We had a bit of a ‘do’ on in Cardiff so, rather than do the whole ‘queuing for a taxi thing’ at the end of the night, we opted to stay in a city centre hotel. 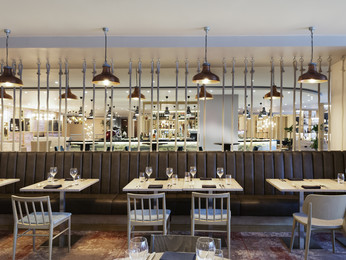 There are some incredible B&B rates to be had at The Mercure Cardiff Holland House Hotel & Spa so as we’d never been there before, that’s the one we went for.

It was a bit strange checking-in as they’ve recently introduced a new way of doing things. If you enter the hotel through the grand main doors off the street, you’ll pass a desk which you would imagine was Reception. However as we found, it wasn’t. Reception was upstairs and apparently any member of staff can now check you in via one of the terminals they have dotted around. It worked for us as we were the only ones checking in at the time, however I can imagine check-in at peak times could be chaos and likewise check-out. No doubt they’ll have ironed out any issues pretty soon if they haven’t already.

Our room was contemporary, very large, with a lovely bathroom and fabulous views over Cardiff. We did the usual decanting of bags and nosing around etc, and then went straight out for an ‘afternoon/night on the town’. Way too many drinks later, we went back to the Mercure and as the Bar Restaurant was still open, we made ourselves at home for a few nibbles and a night-cap in the new bar area. Good value and a pleasant ambience though a tad bright for late night I thought. 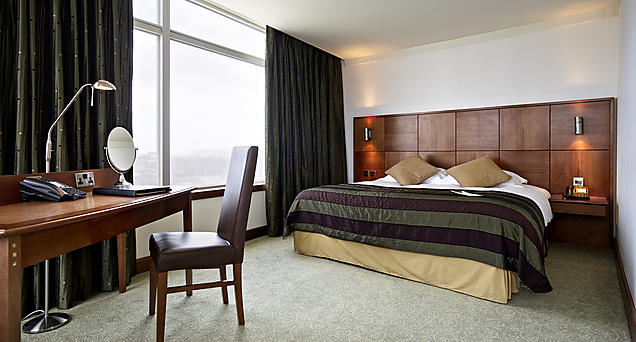 We slept like logs in our peaceful room and In the morning after a pretty filling breakfast, we both went down to The Spa. Mr. C went for a swim to burn off some of his Full English and I had a brilliant Foot Rejuvenation Treatment with the lovely Jade. I’ve never had 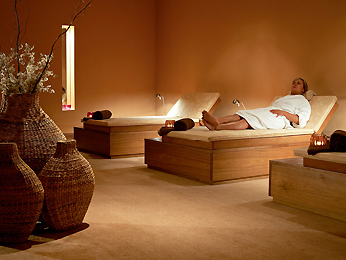 a Pedicure in my life but after Jade had finished with me I was wonderfully relaxed and my feet looked so good that I will make sure to have them done regularly from now as a treat. I had the pedicure done over three weeks ago and my nail polish is still as good as the day I had it done. Pretty amazing results!

Would we go back to The Mercure Cardiff? Yes, why not? It’s as good as any other 4 star hotels, smack back in the middle of one of the best cities in The UK and it’s pretty difficult to beat for views if you’re in a high room!

What Is Hemp Oil and How Do You Use It?

This website uses cookies to improve your experience while you navigate through the website. Out of these, the cookies that are categorized as necessary are stored on your browser as they are essential for the working of basic functionalities of the website. We also use third-party cookies that help us analyze and understand how you use this website. These cookies will be stored in your browser only with your consent. You also have the option to opt-out of these cookies. But opting out of some of these cookies may affect your browsing experience.
Necessary Always Enabled

Any cookies that may not be particularly necessary for the website to function and is used specifically to collect user personal data via analytics, ads, other embedded contents are termed as non-necessary cookies. It is mandatory to procure user consent prior to running these cookies on your website.