There’s always a risk when you go to a place you’ve yearned to go to since forever. What if it doesn’t live up to your expectations? What if it was all a hype? 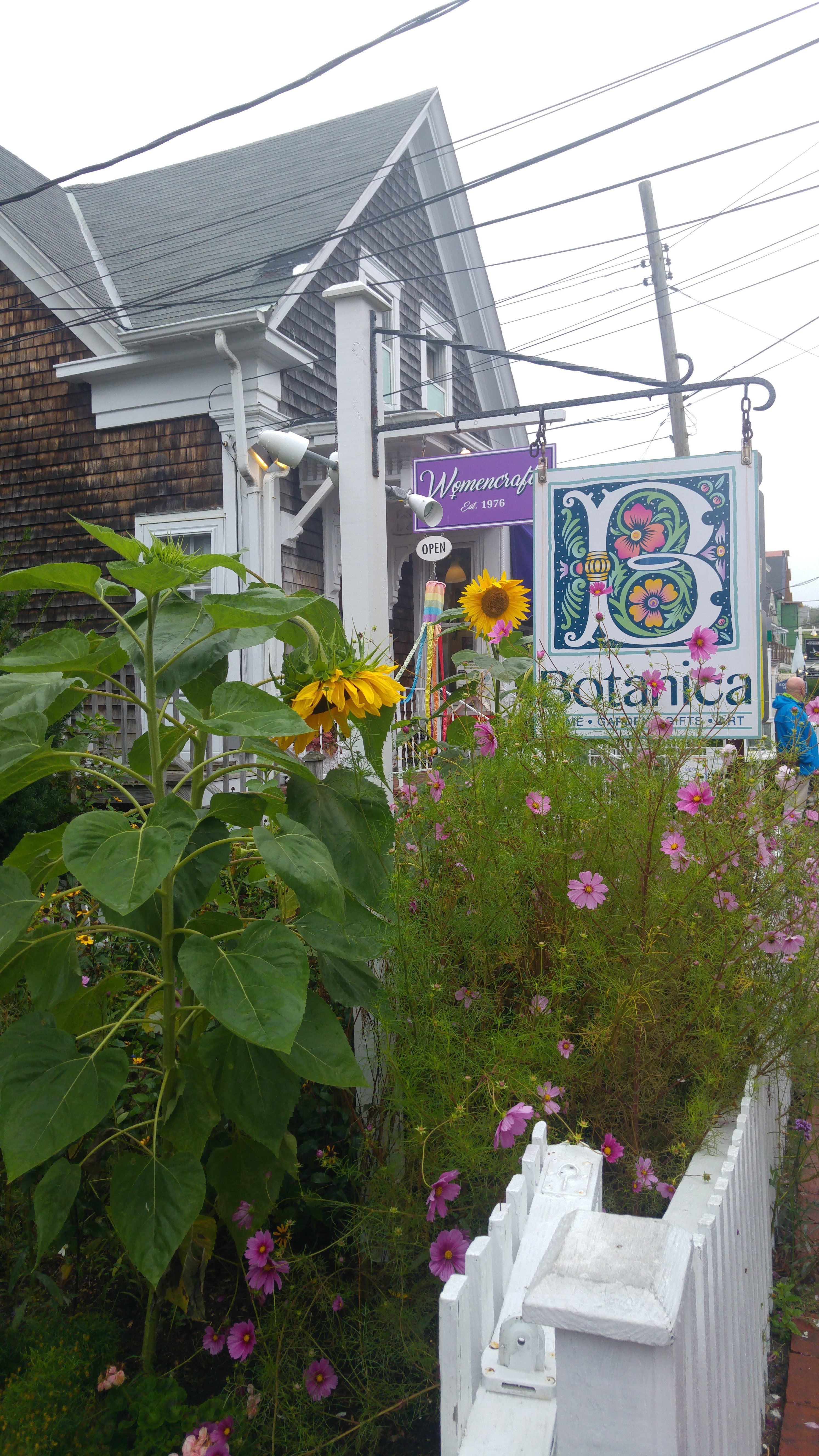 Well I’m pleased to say that Cape Cod, even off-season and with Hurricane José on the way, was every bit as special as I’d hoped it would be. Ok, a bit more sunshine, would have been the icing on the cake, but with sun come tourists, and at least this way, we had room to move in the chocolate-box pretty streets. 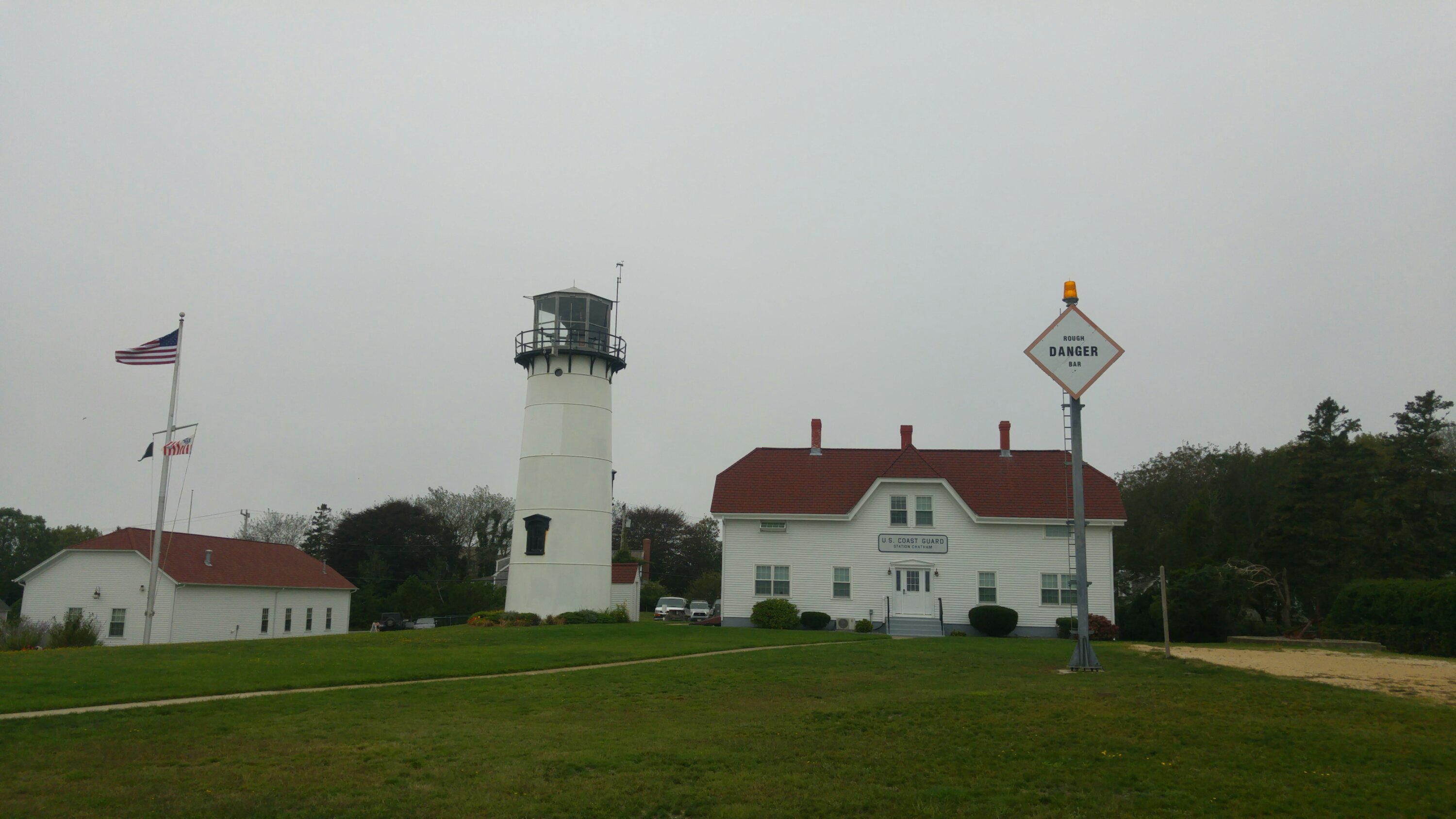 We checked into our home for two nights, A Little Inn on Pleasant Bay, after a stroll around Chatham. Nothing could have prepared us for its serious cuteness factor. A beautiful 17th century cedar-clad house painted in New England dusty grey, rolling green lawns, and a perfect row of white loungers lazily lying back looking out over the much more than Pleasant Bay! 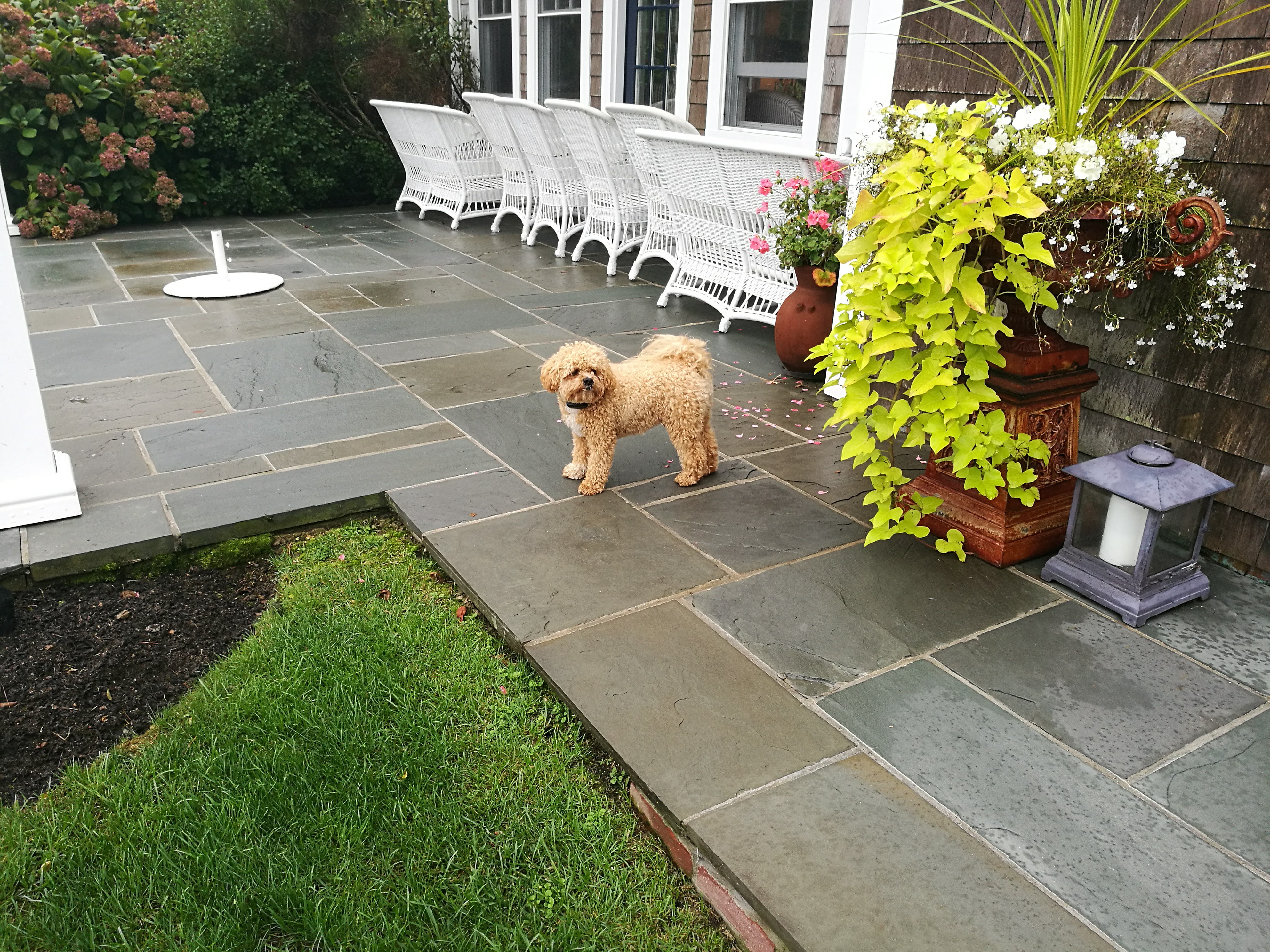 We were greeted by Pamela, one of the two English sister owners, and Quigley, the toddler-like resident Malti-Poo.  Mr. C. got on with him like a house on fire. Two big kids together! Now I’m not into dogs as most of you know by now. Nonetheless if any dog was going to melt me then Quigley would be it. Softer than soft fur, big puppy dog eyes and an endearing personality to boot. 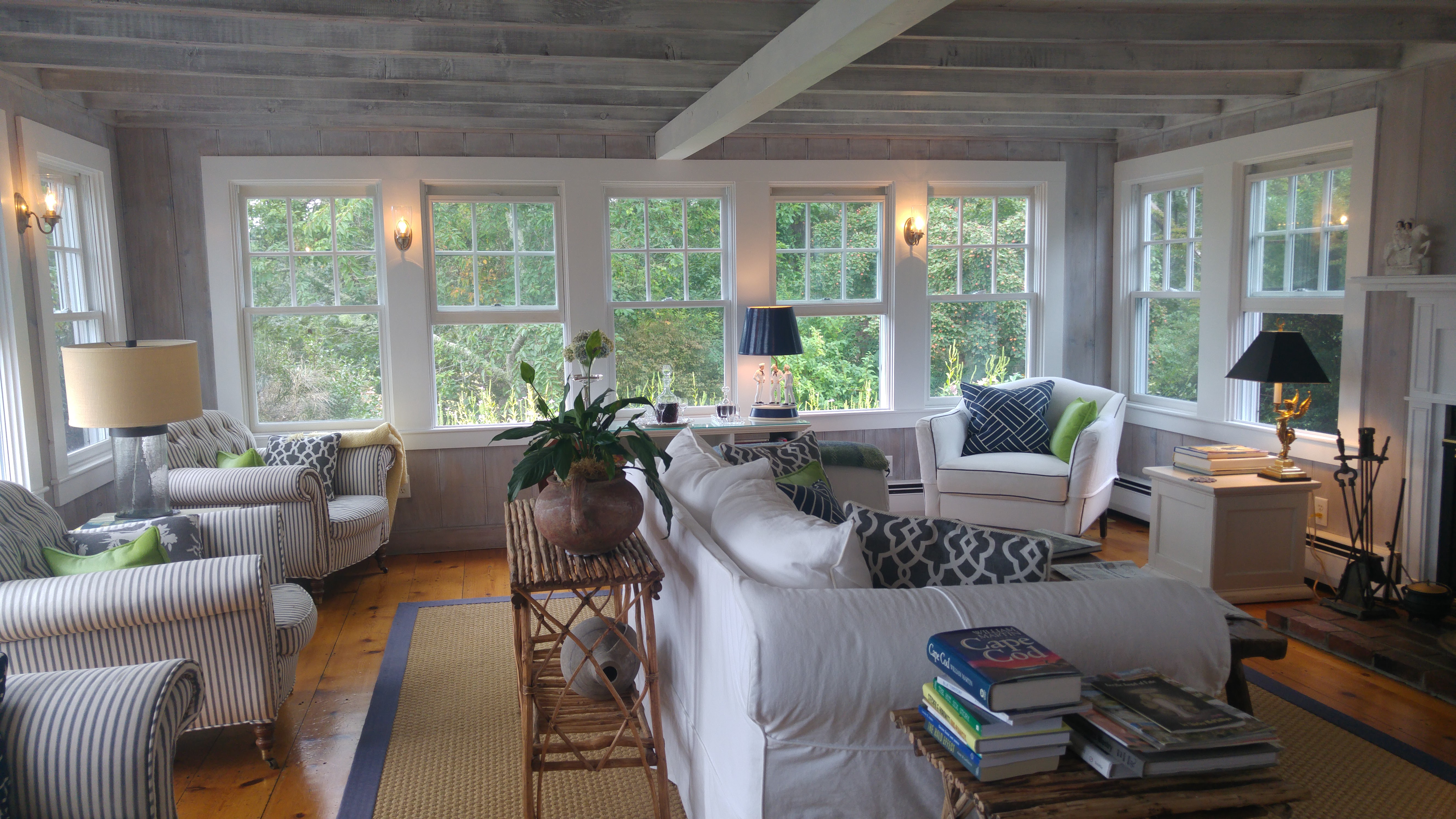 A Little Inn on Pleasant Bay was built in the 1760s so has a big story to tell. It’s unusual in the area for having a sea-view. Apparently, back in the day one of The Kennedys ruled that in order to preserve the uniqueness of the Cape Cod area, nobody could build near the water.  So older properties near the ocean come very much at a premium. 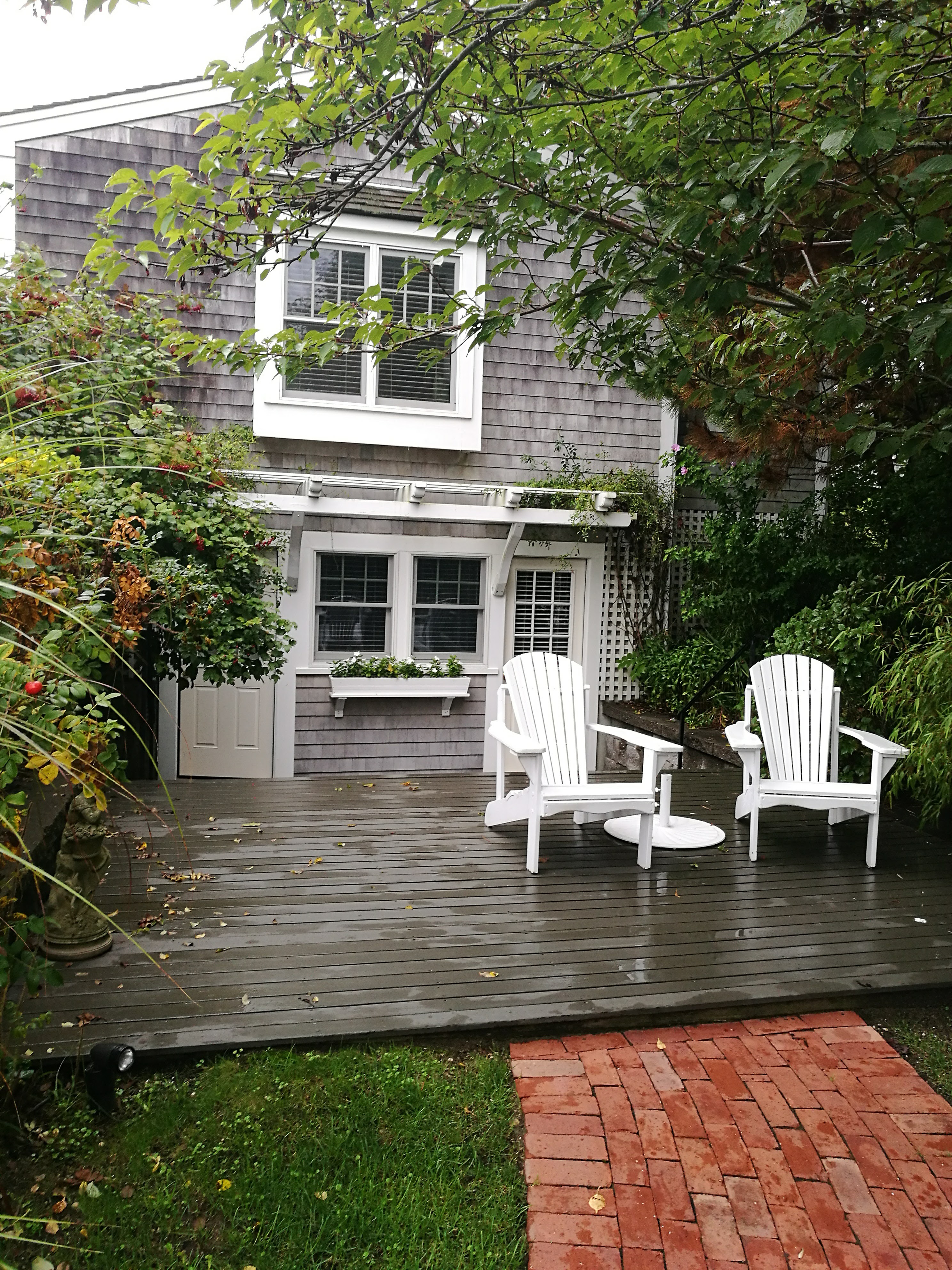 We were staying in The Skipper’s Quarters, a stand-alone cottage, with an authentic New England feel and décor. I’m sure the super-soft bed linens had a major part to play in our relaxing but equally the lack of TVs meant we could switch off completely from the constant hurricane news and weather reports. 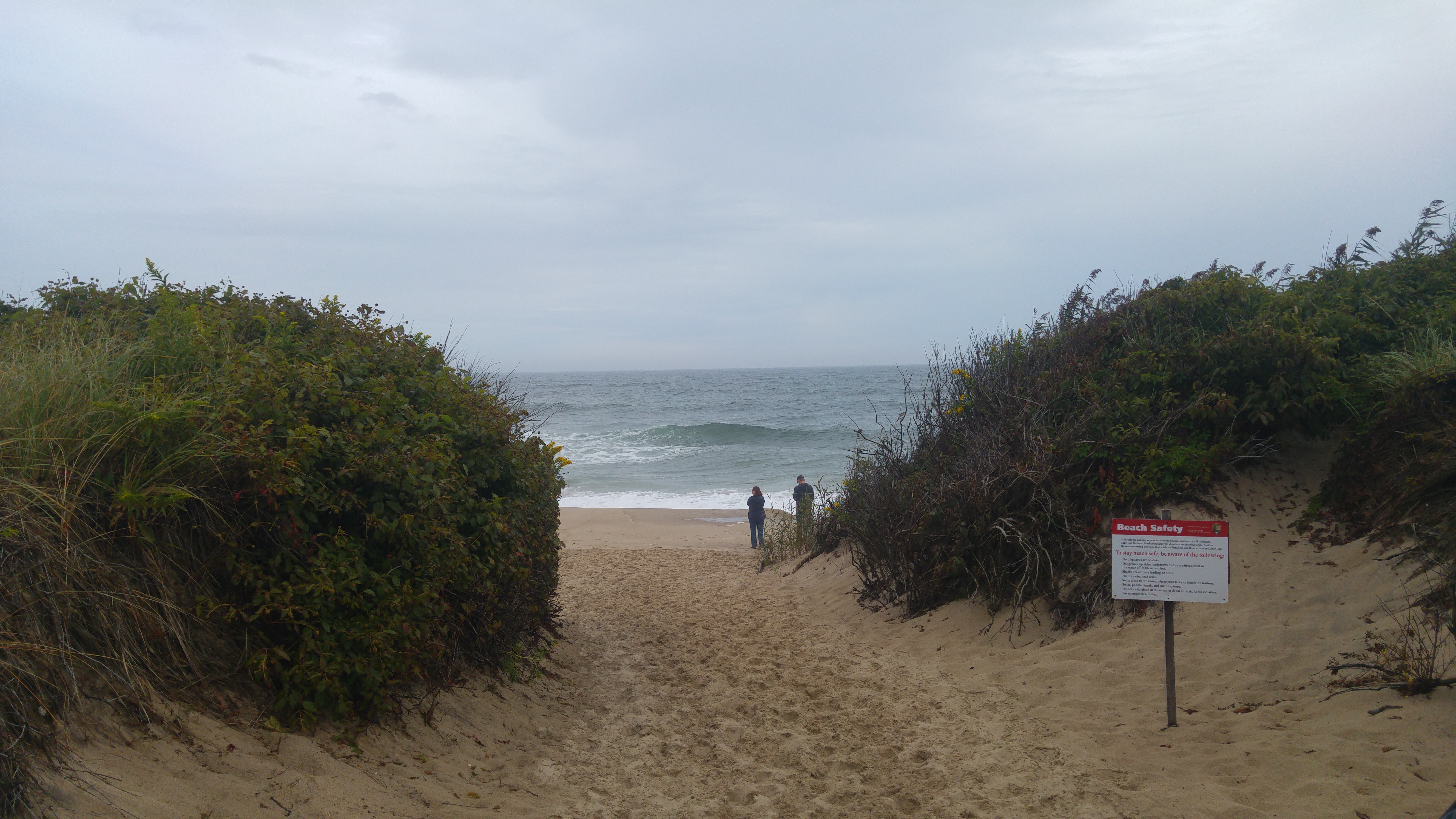 Yes it was blustery, squally and the sun didn’t shine much during our stay in Cape Cod but frankly it didn’t bother me one iota. We visited funky, fun Provincetown where anything goes, wandered on Nauset Beach, ate the local speciality hot buttered lobster rolls and feasted every morning on what was undoubtedly one of the best breakfasts  we’ve ever had. Iggy’s Bread gets a special shout-out and as for Jennifer’s French Toast, well words fail me. 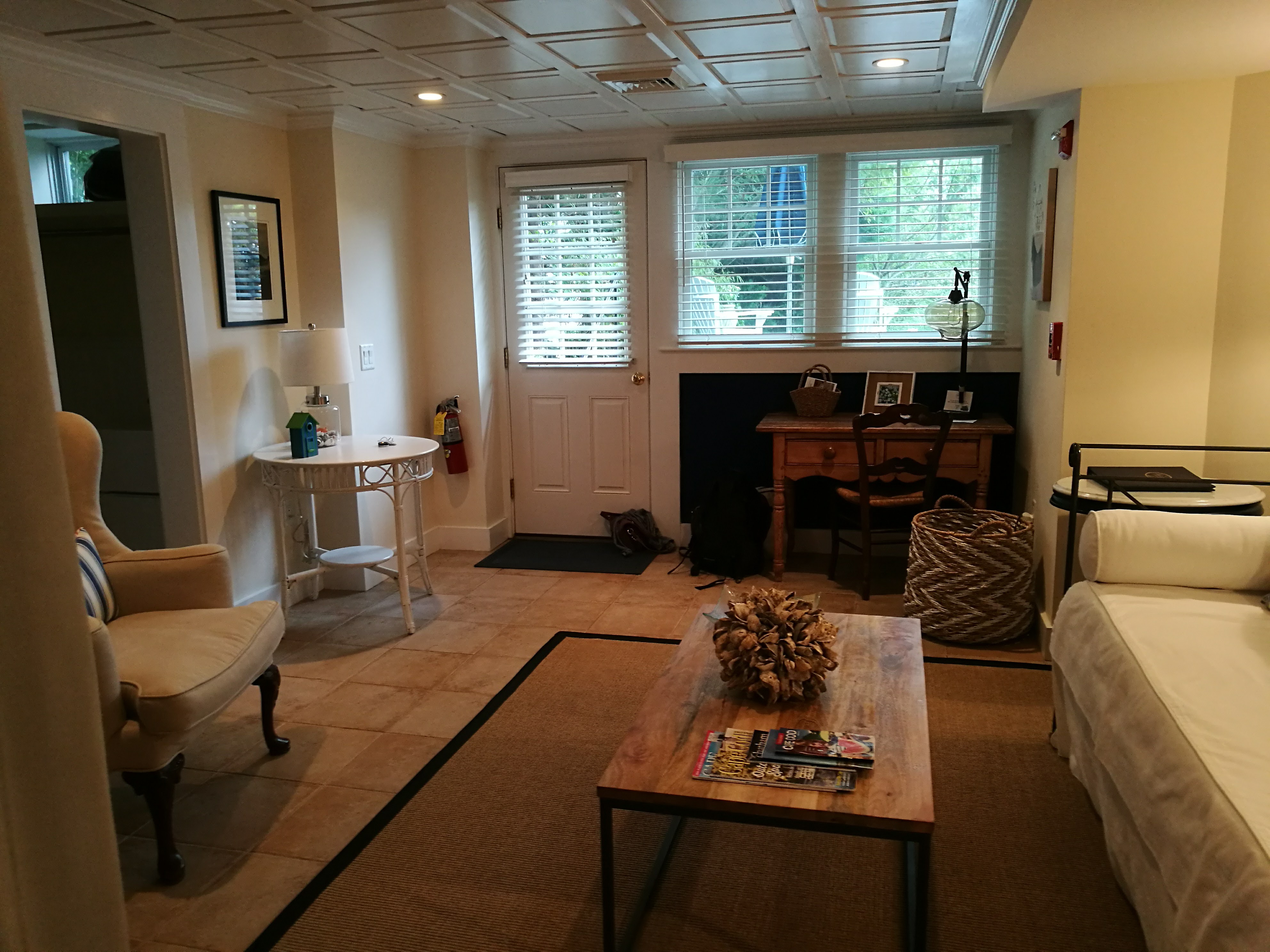 We had a simply perfect couple of days chilling in A Little Inn on Pleasant Bay before driving up to Cape Ann in The Hamptons for a night.

So now our Road Trip starts in earnest…