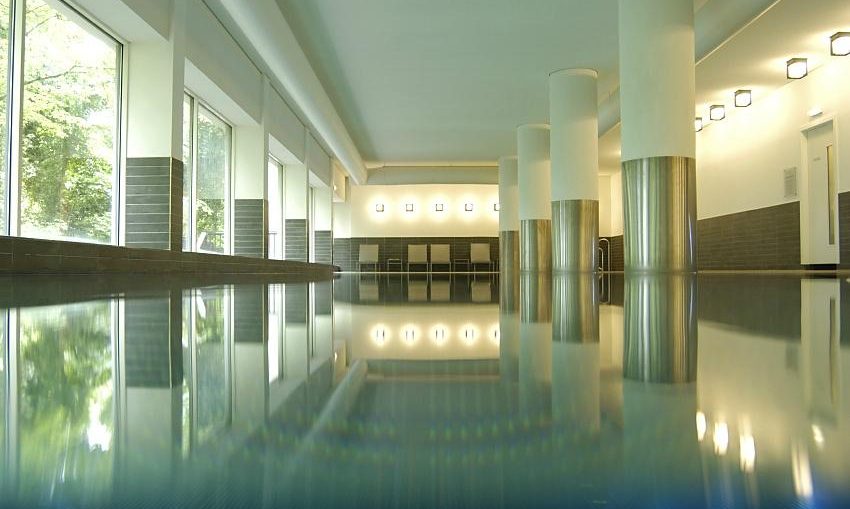 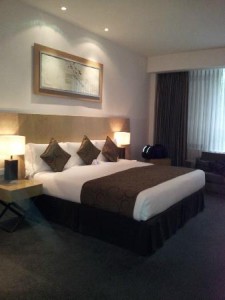 Last weekend Mr. C and I did something that some people might think was a bit odd. And for those of you whose minds are wandering in the wrong direction here, it was all good clean fun!

Ok, so this might sound a bit mad but bear with me……. We live in Cardiff, we work in Cardiff but last week we went on a 24 Hour ‘Mini-Break’ in Cardiff……. Yup, you did read that correctly!

Cardiff really is a fantastic city but I think when you live somewhere you kind of take it for granted. We trundle off to Brighton, London, Aberdeen etc for occasional weekend breaks and always have a whale of a time but the getting-there is always a bit of a pain frankly. Particularly as weekend breaks usually entail driving on motorways on a Friday. And as Michael MacIntyre will confirm, for some obscure reason everything takes twice as 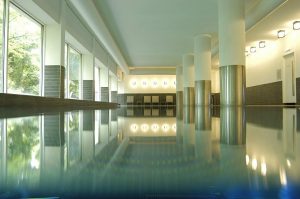 long on a Friday and sitting in a traffic jam is almost inevitable.

Anyway to cut a long story short, we fancied a night or two away without the hassle of ‘getting there’ and after I saw a Tweet mentioning cocktails at the Park Plaza Cardiff , I thought I’d see if we could get a good price room for just the one night. Obviously staying in a hotel was going to be dearer than the price of a taxi home at the end of the night but all things considered, I thought it was going to be worth it for the fun-factor alone! And so it was! 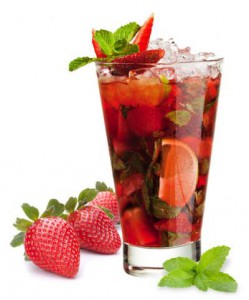 To maximise ‘value for money’ we checked in at 2pm, checked out our huge, contemporary Executive Room (Yay, we got an upgrade!), clocked the toiletries, sat on the comfy sofa, stretched sideways out on the massive bed, unpacked our few bits and bobs and went straight out over the road to Revolucion de Cuba for a quick beer or two before going down to the amazing Cardiff Street Food Circus. A few nibbles and a Sticky-Toffee Creme Brulee later, we mosied on back up to the Park Plaza Laguna Kitchen & Bar for a few of those afore-mentioned cocktails. I’m a sucker for a 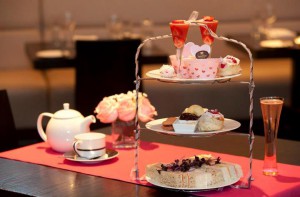 good cocktail and boy were these good cocktails! Mr. C worked in Brazil for a long time and loves his Caipirinhas and my Mojito hit the spot perfectly.

We’ve already decided we’re going to back for another ‘mini-break’ as it was fun and it genuinely felt like we were ‘properly’ away. Next time though we’re going to call it a Spa Break and do Afternoon Tea again and make sure we find time for the fab Park Plaza Spa. In Arnie’s words ‘I’ll be back’!

What Is Hemp Oil and How Do You Use It?

This website uses cookies to improve your experience while you navigate through the website. Out of these, the cookies that are categorized as necessary are stored on your browser as they are essential for the working of basic functionalities of the website. We also use third-party cookies that help us analyze and understand how you use this website. These cookies will be stored in your browser only with your consent. You also have the option to opt-out of these cookies. But opting out of some of these cookies may affect your browsing experience.
Necessary Always Enabled

Any cookies that may not be particularly necessary for the website to function and is used specifically to collect user personal data via analytics, ads, other embedded contents are termed as non-necessary cookies. It is mandatory to procure user consent prior to running these cookies on your website.