Years ago, a man wearing a shower cap on a street corner tapped me on the shoulder and said I was a lucky man. Of course I knew this anyway, but it is a phrase much repeated by Mrs C when I’m in receipt of her kindly given gifts. 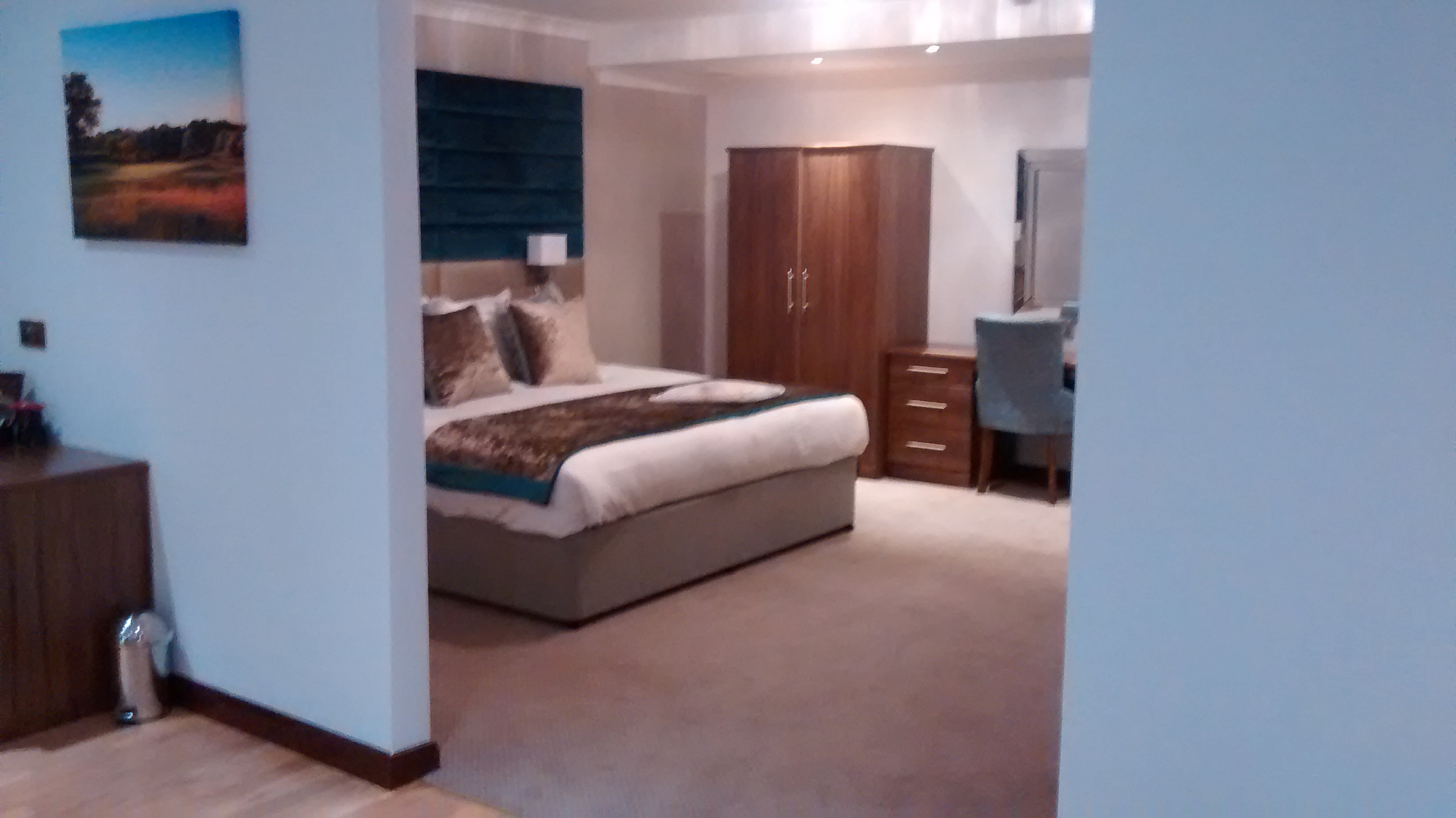 Last year for my umpteenth 21st birthday I was treated to a night at the impressive Celtic Manor hotel, where I was lavished with enough food, drink and pampering to last a year. Lo and behold, just as those reserves were running low it was my birthday again and what was it to be this year, I wondered. 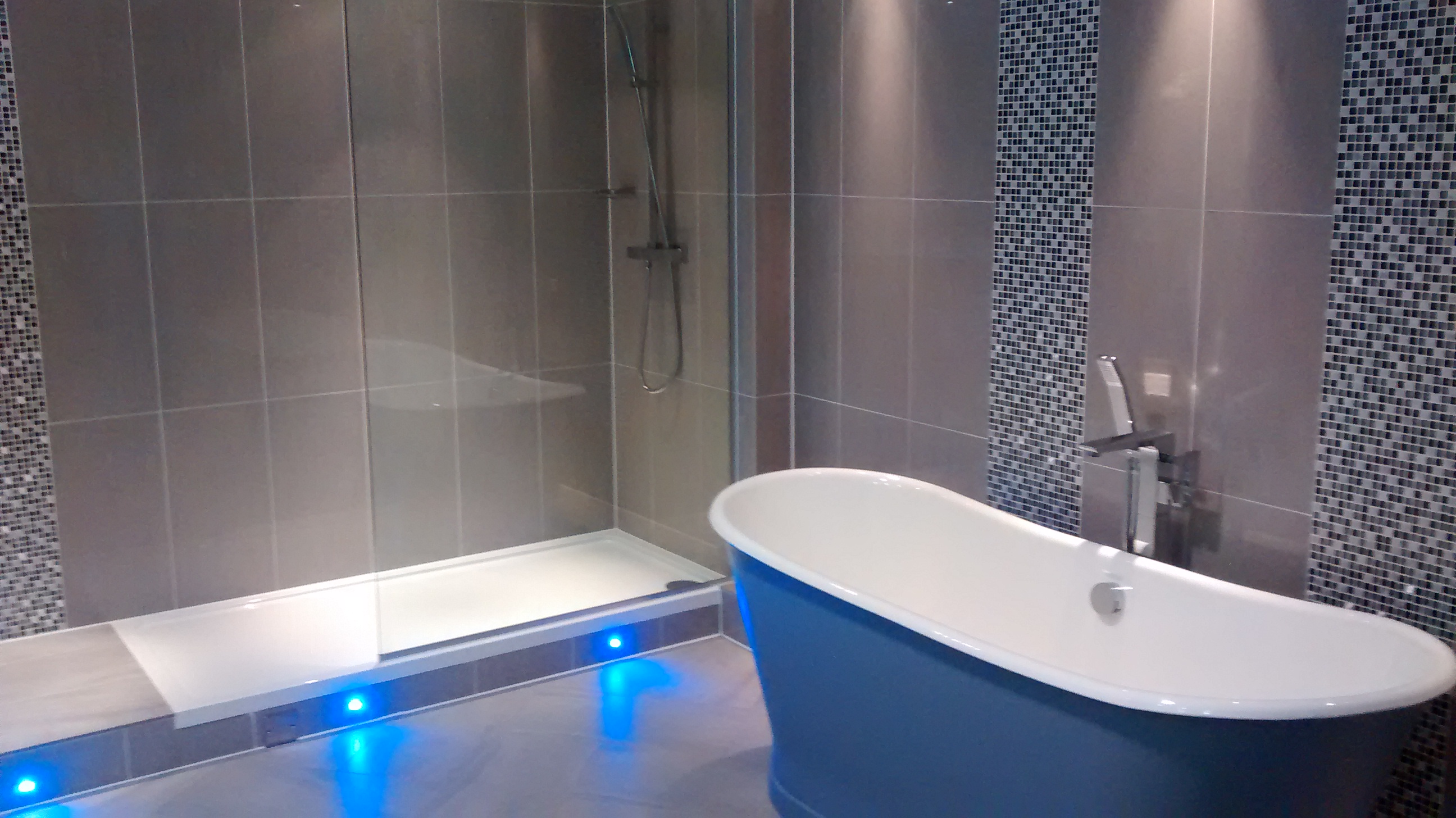 A short car journey from home took us to the lovely Vale Resort, just off junction 34 of the M4. We were able to check in straight away and wandered around the resort to our room, ‘The Pantaquesta’ which on first impressions seemed to be right down in the bowels of the earth, but was in fact a delightful junior suite with its own patio and terrace.  This wasn’t your common-or-garden broom cupboard either.  This room had some serious cat-swinging space in the day-lounge, the bedroom and the space-age bathroom.  As you opened the door you could either turn right into the bathroom or bedroom or alternatively, could carry straight on and set up base camp halfway to the lounge. 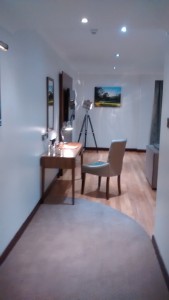 So what was on the cards for the visit?  We started off by donning some bathrobes and ventured into the Spa for a bit of R&R.  When our eyes had finally adjusted to the dark it was a very relaxing niche, with plenty of space to lie back and think of Wales, although having cooked to medium rare on the heated water-beds, and shed a few kilos of bodyweight in the sauna and steam room I was more than happy to cool off in the huge pool.  It was all very pleasantly done, but if I did have to make comment it would be about the ambient noise levels in there.  Instead of the illusion of calm there were a couple of occasions where I’m sure there was a little Peruvian pan-piper crouched in a corner giving it everything he had in order to be heard over and above the raging torrent of a waterfall in the relaxation suite where the water beds were.  All said we quite enjoyed our time in there and would recommend it to anyone wanting a good old wind-down.

We had a couple of quick drinks in the Salamanza Bar before dinner, where we watched virtually every member of the Welsh Rugby squad parade backwards and forwards, posing for photos and signing autographs for those who wanted them.  Dinner followed in the award-winning Vale Grill, where both Mrs C and I plummed for steak after some delicious starters (prawns for me and baked cheese for Mrs C).  The food was good, the wine was good, the views were lovely and the staff were all excellent, somehow finding just the right balance between attentiveness and maintaining a friendly and relaxed atmosphere. 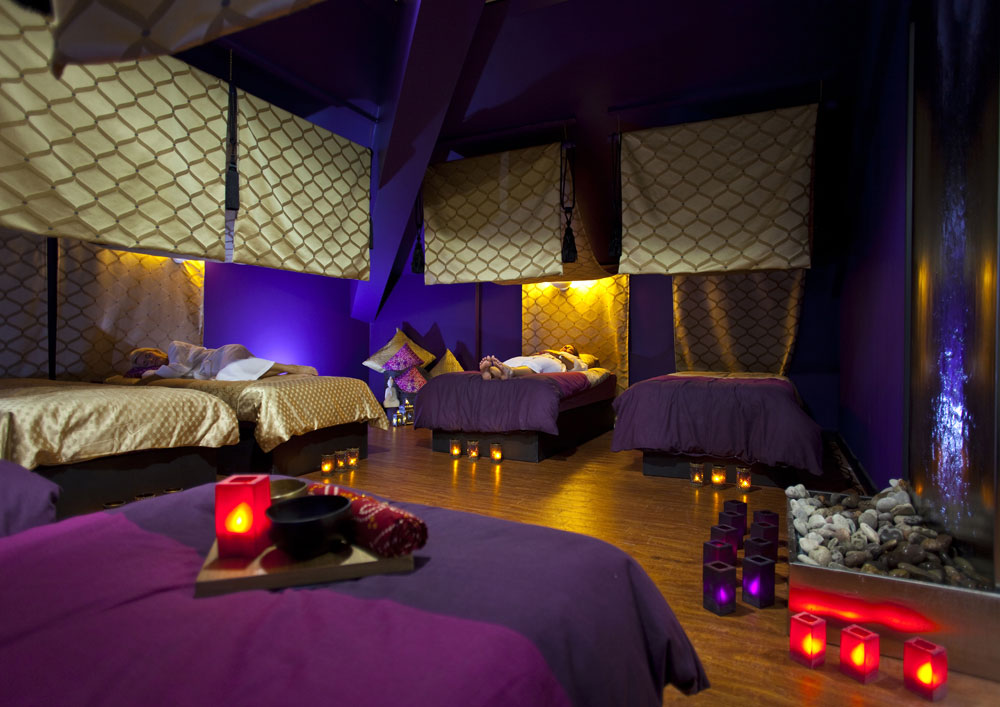 The following morning, we wandered back down to the Vale Spa for some more pampering.  Mrs C had a ‘Kalya Sundari’ facial treatment, which she says was really relaxing and I opted for an old-fashioned ‘man-facial’, more commonly known as a hot-towel shave, which Lewis, the resident barber, carried out wonderfully.  I left feeling clean and refreshed and smelling like the entrance foyer at Debenhams. 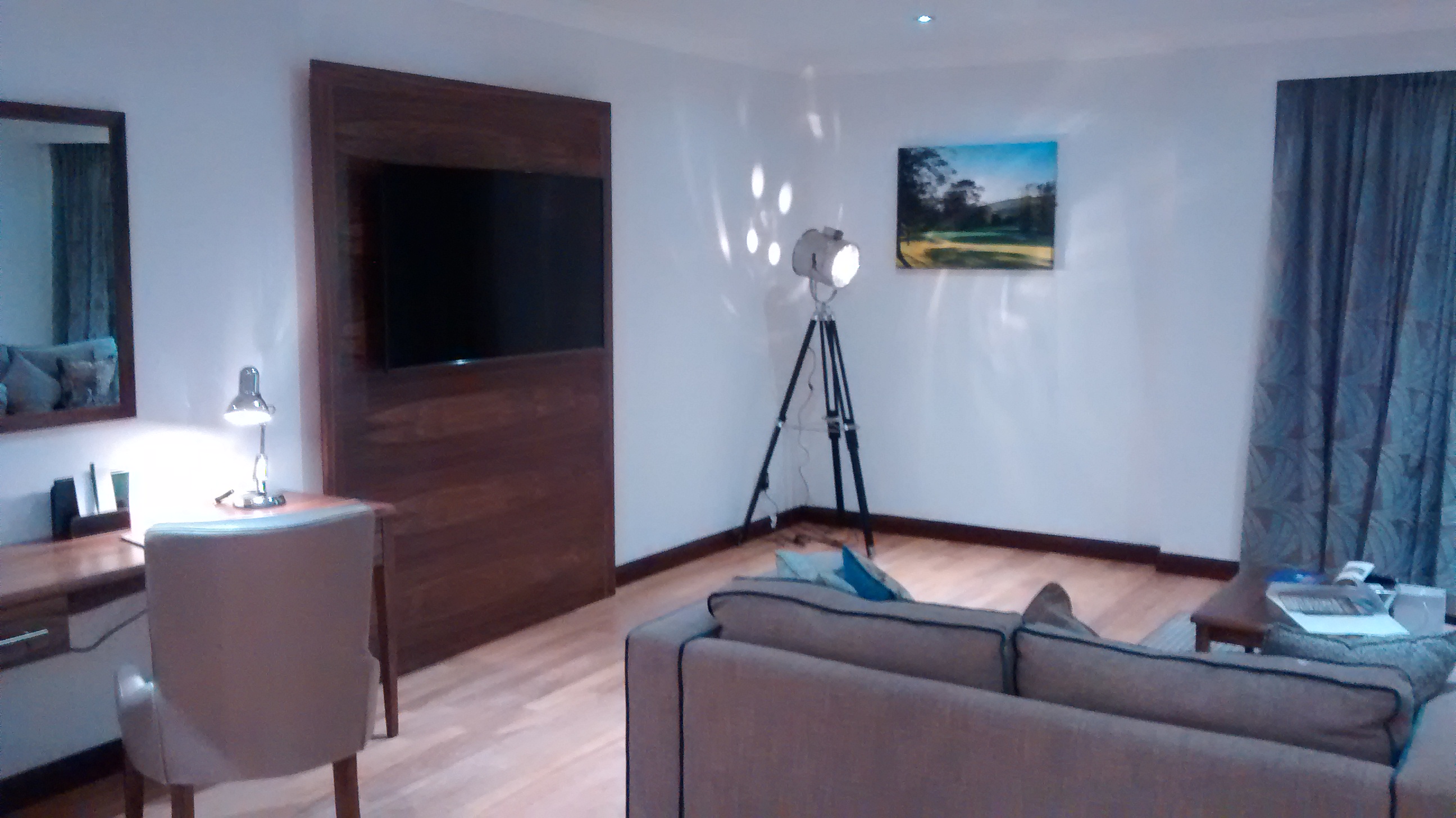 The Vale Resort really is a lovely place to spend a night or two and we’d recommend it wholeheartedly.  If we had to be constructive in our appraisal we would have to mention one negative so as to possibly help the hotel identify ways to make things better than they already are, and it would be the following:
Lighting! We are fully aware of the environmental benefits of using low-energy lighting and are firm advocates of LED and other low-energy lamps at home ourselves.  However, there were some – in fact many – parts of the resort that could have benefitted from a more subtle lighting regime.  Our room, lovely as it was, found us unable to find anywhere in the lounge with sufficient light to read a book comfortably, whilst at the same time, when you were in the vicinity of one of the downlights in the public rooms it was so ‘white’ that it was almost overpowering.  Both the Salamanza Bar and the Vale Grill had some major ‘flicker’ issues, which was also mentioned by our neighbours in the restaurant.  It seems such a shame that with everything being so good otherwise, the ambience is let down a little by some rather un-subtle lighting around the resort. 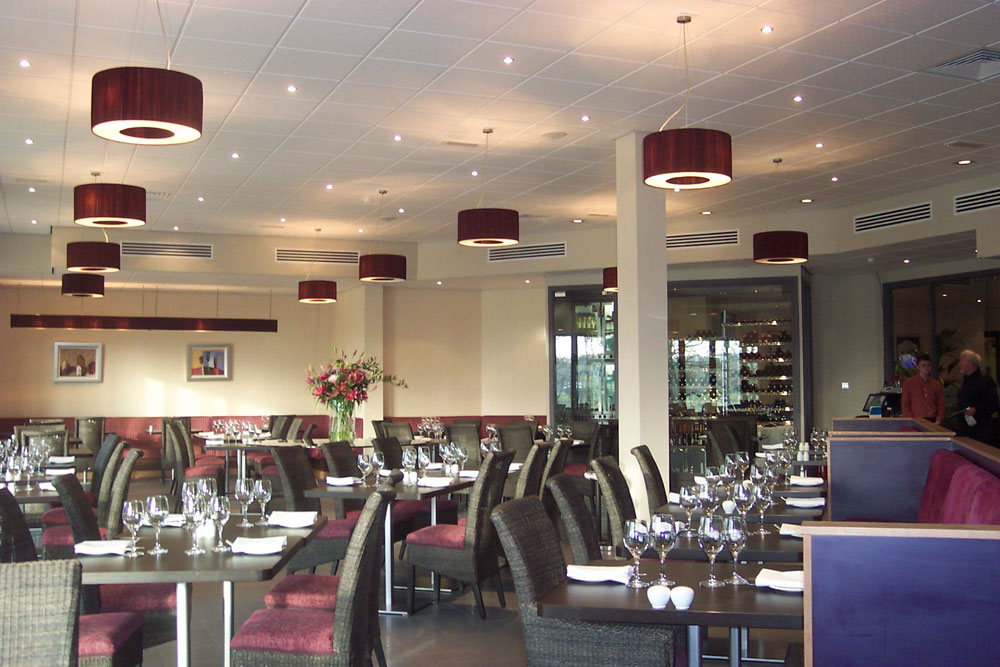 Other than the aforementioned everything was absolutely spot-on and we had a fabulous time, spoiling ourselves and taking advantage of the many facilities on offer.  So where shall we go for my next 21st I wonder!