We don’t smoke, we drink very little, we have been known to throw away some inhibitions and pig-out on the odd culinary extravagance now and then. I suppose in many respects we are very easily pleased when it comes to our social vices.  However, don’t let that lure you hostelries out there into a false sense of security: when it comes to one particular vice we are as discerning and fussy as Gordon Ramsay in a kebab shop. 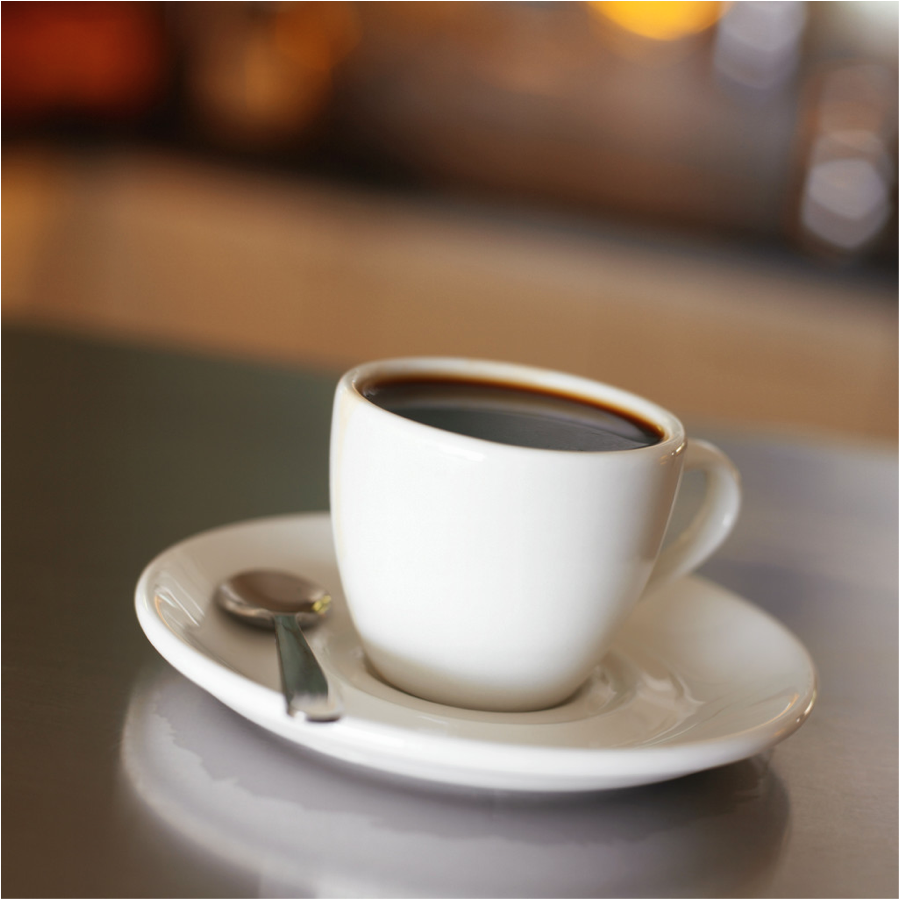 Many experts reckon that coffee is as addictive as some so-called classified drugs. I wouldn’t know if that is as true as they make out because I’ve never tried weaning myself off the stuff. Perhaps I should one day!

We own and run an extremely high-mileage Gaggia “Classic” espresso machine at home that has seen more action than General Petraeus and is still going strong churning out the black nectar every morning. We had a minor panic earlier in the year when Gaggia closed their UK side of the distribution operation. However we’re pleased to see that they’re back up and running, albeit in a different guise, so the occasional blowout can still be repaired without delay. Its little brother, the Krups electric burr grinder hasn’t given so much as a blink of trouble since the day it was born.

Coffee shops are more common nowadays than flares were in the seventies. There’s almost always a wealth of choice in any town or venue. You would think, then, that the competition would ensure consistently high standards. Hmmmm. Here are our verdicts on the usual suspects:

On the Thumbs Up side….

But unfortunately, a Thumbs Down for:

Starbucks, (too milky, not strong enough, not hot enough, and served from dirty mugs – yeeuuch),
Coffee Primo, (quite possibly the worst cup of coffee we’ve ever bought!)
John Lewis (not very strong and no choice of milks)

“Oooh what fusspots!” I hear you all groan from over the rims of your NescafÃ© Mugs. What sad lives we must lead. Any donations of packets of good beans from charitable causes will be gratefully received!