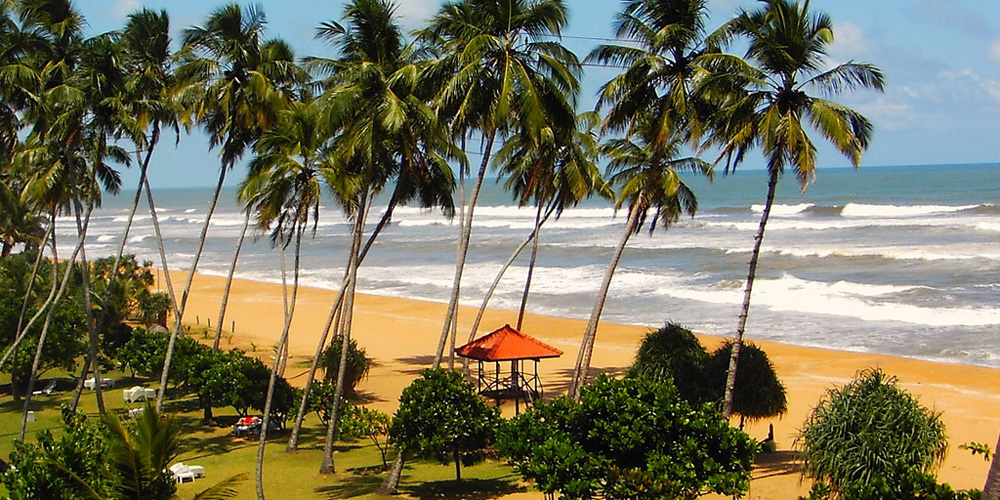 We’re off to Sri Lanka at the beginning of March with Virgin Holidays and needed to sort out our parking at Heathrow Airport. Spent a bit of time looking at various prices and ended up with an incredible deal with Holiday Extras.

Our flight’s not taking off till around 2pm so originally we’d planned on driving down in the morning, park for the 8 days or so and had then intended picking the car up and driving straight home on our return. However we’re not arriving back at Heathrow till 9pm and reckoned that we’d more than likely be pretty tired after such a long flight so it would probably be a good idea to overnight at a hotel.

Extras deal, we’ve got a room thrown in too and it’s costing us less than the price of just booking the hotel. The parking’s at the hotel too so there’s no traipsing around to find our car when we want to drive home. We opted for the Undercover Hotel which meant we didn’t actually know which hotel we’d have until we’d confirmed and paid for the booking. I’m always a bit nervous when I do things like this as I like to know exactly what I’m getting. I needn’t have worried though as the confirmation came straight through and we’re going to be staying at the Holiday Inn at Junction 4 of the M4 – literally just around the corner from the Terminal.

You’d have to be mad to book parking and hotels separately when there are deals around like the ones Holiday Extras offer! To be honest I don’t think we’ll be looking anywhere else again!