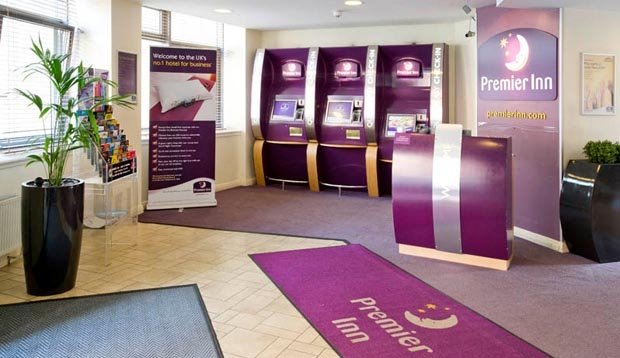 Ok, so whose idea was it to go daughter visiting in the School Summer Holidays? That’ll be me! Never again though although to be honest apart from the horrible choc-a-bloc motorways, the bits when we weren’t in the car were brilliant!

As usual we set off on the trek to Aberdeen at 5.30 am which meant we could be the other side of Birmingham for a breakfast stop. What we didn’t factor in here was a 25 minute wait for bacon rolls in the Moto Services. My Costa latte was almost finished before Mr. C rolled up with the food. Why have only two people on duty at peak times??!!

Once we’d reached The Lake District, the journey became much more pleasant and scenic and in no time at all we were in Glasgow and checking in to The Premier Inn George Square  . We stayed there last year breaking up a similar journey and we already knew it was a brilliant hotel and in a cracking location as you can see here from that blog  . (Going in September then though was significantly less traumatic for Mr. C who as usual played Chauffeur for the entire time.) 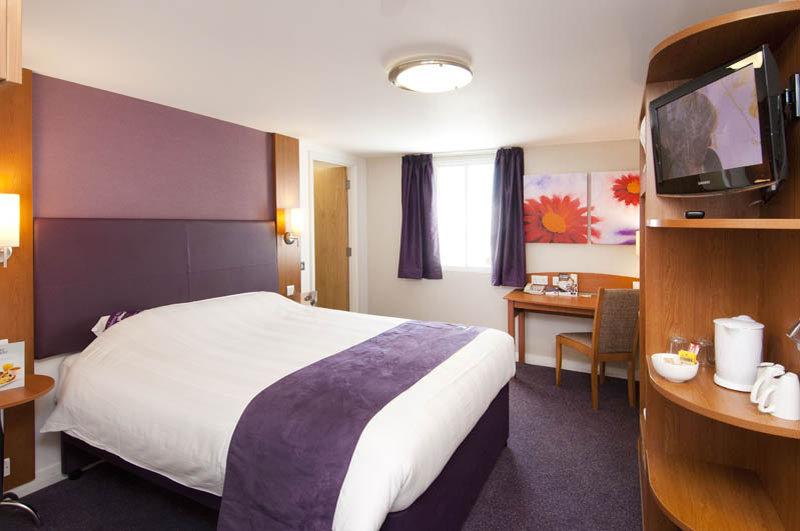 Check-in as ever was painless in The Premier Inn and before long we were up in our room decanting our overnight bits & bobs.( I always like to make myself at home as soon as I arrive – it’s my ‘thing’!) Spotlessly clean, contemporary with the now famous comfiest beds ever, you’ve got to love a Premier Inn. And boy are they reasonably priced compared to their competitors!

Lippy topped-up and perfume liberally sprayed it was time to walk 5 minutes down the street to our favourite Hard Rock Cafe. Mr. C’s Stella and my Mojito mellowed us nicely and after an hour or so of chair-dancing to rock classic after rock classic, it was time for a wander around Glasgow. It was unbelievably busy there and there was a lovely buzz in the streets where Cafe Culture seemed to be ‘de jour’. With so many people laughing, eating and drinking outside, it felt like Barcelona or Lisbon, it really did.

If you’re looking for somewhere reasonable to eat, then you’re in the right place in Glasgow as there’s such a huge choice of eateries! We had a really good value meal at The October Rooftop Cafe  in Princes Square. A great atmosphere, gorgeous French Martini and tasty food – what more could you want?! As we’d been up since the crack of dawn, we went back to The Premier Inn for an early night preceded by the mandatory two Friday episodes of Corrie and a bag of Minstrels.! 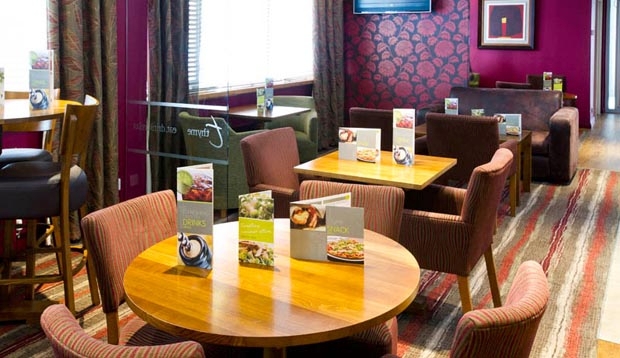 Breakfast the next morning offered us as much choice as in many of the 5 star hotels we’ve stayed in. From cinammon bagels and buttermilk pancakes to pain au chocolats & croissants, from The Full English (oops Scottish) Breakfast to a sausage sarnie, fresh fruit salad, yogurts and cereal, juices and Costa coffee …. There was so much to choose from and all piping hot. Our Premier Inn breakfast set us up for the day and we were almost sad to leave. We really do always seem to have a good time in Glasgow. Still we only had another three hours to drive before Aberdeen and a few happy days with Helena  and Mik in their grand new house!