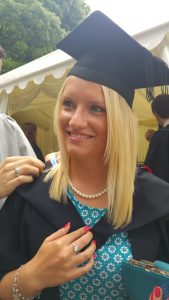 So picture this, Middle Daughter Maddie’s Graduation coming up ……..Maddie and Mum both due for haircuts …….. Hairdresser phones and says she’s ill! No ordinary hairdresser, mind you, but my hairdresser since those halcyon pre-children days in 1988.

And all this the day before, MD officially becomes a Doctor.

So what’s a girl to do in times of crisis?

Well we called on our old favourites Salon Nia and knew we’d be safe.

They moved things around, rejigged timings and as if by magic fitted us both in.

Years ago when Chris, my usual hairdresser was in hospital and recovering afterwards, Salon Nia was where I went to get my hair ‘sorted’. Cuts, trims, restyles, highlights …. you name it they did it for me. They also cut all my daughters’ hair regularly. Well the two with straight hair anyway which includes our Wandering Welsh Girl Megan who missed the Graduation as she’s working and living in Melbourne. A tad far to pop over for the day!

Miss Curly-Tops aka Daughter One The Engineer aka Helena’s Blog is a tad paranoid about hairdressers after a bad experience as a teenager with a hairdresser’s scissors. The scissors it must be said were in the hands of a Junior Stylist in another hair salon – a stylist who had clearly never cut extremely curly hair when wet. She forgot to factor in the inevitable ‘bounce-up’ when dry so aforementioned Daughter One, who went into the salon with long hair, left with very short and even curlier hair with virtually no fringe. Not a good look on an already self-conscious thirteen year old!

Anyway I digress ….. as soon as I walked in the door it was as if I’d never been away. Had a bit of a catch-up with Celynen, one of the ‘Salon Nia’ sisters and business owners, before Louise, another sister, came over to talk highlights. I was only having a few through the top to ‘brighten me up’ as they say in Hairdresser Land and as it was last-minute Lou couldn’t cut my hair so I put myself in the hands of a really lovely girl whose name I haven’t so much forgotten as not remembered exactly. There’s a difference, there really is! The story is that there are another two sisters working in Salon Nia who aren’t related to the sister-owners. Both have Irish names Siobhan and Sinead and I honestly can’t for the life of me remember which one cut my hair. She can cut it again though as it was spot-on! 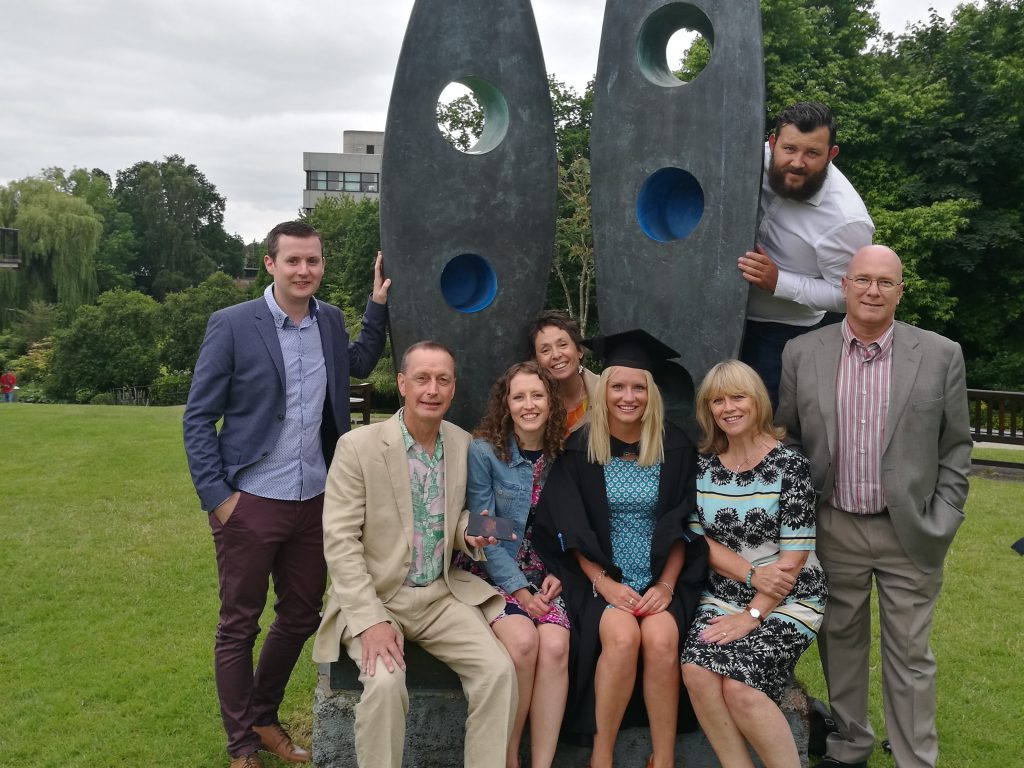 Turns out that Salon Nia are celebrating 10 years in business this year and have become the go-to place for wedding hair & make-up as well as all the usual hairdressery stuff in Cardiff. Celynen’s brow-creating capabilities are to die-for apparently although I’ve yet to put my brows in her tried-and-tested hands. I probably should as sparse, blonde brows aren’t very in at the moment, that’s if they ever have been…. 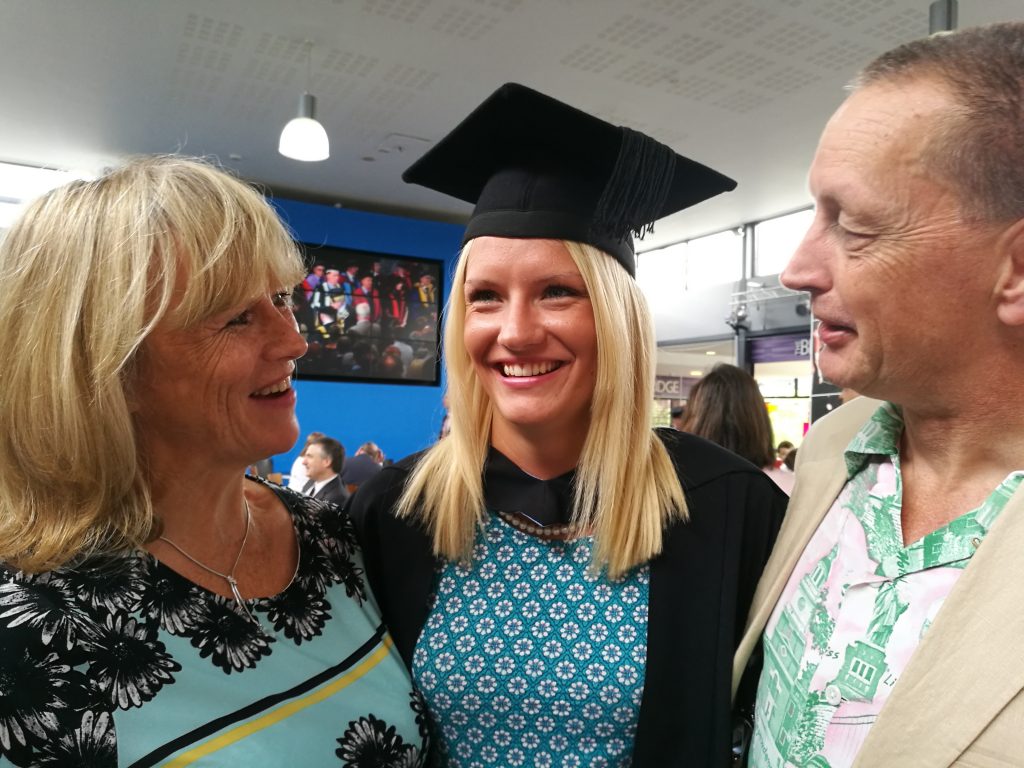 Senior Stylist Rhian cut Maddie’s hair in record-time – shame there was no time for her highlights but hey, natural roots are kind of in aren’t they? Regardless, her already sun-kissed holiday hair looked lovely on the day as always and Dr. Maddie Carr’s Graduation was a Family Day to Remember!

Salon Nia is right next door to another Radyr favourite The Orchard – one of the best coffee and tea-places around. So why not kill two birds with one stone and get your hair done in Salon Nia and then go and chill out with somethings scrummily decadent in The Orchard and watch the world and his very well-coiffed wife walk by. 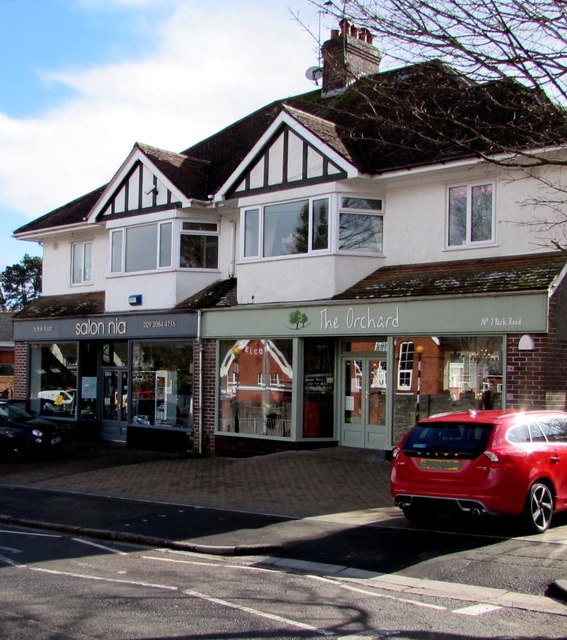 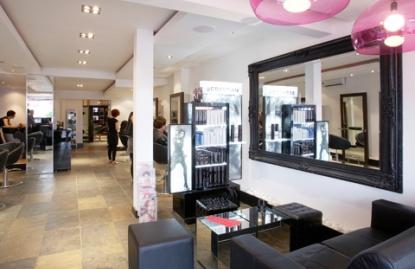