Ok so a New Year and a shed-load of exciting plans. (Silver Gap Year anyone?)

Daughter 1 over at HelenasBlog  has announced she’s getting married in Santorini in May and we’re all ridiculously excited. I can’t think of a more idyllic place in which to get married although Manhattan 2004 was pretty incredible for us if I remember rightly. Daughter 2, the increasingly-exhausted Junior Doctor, is about to buy her first house and Daughter 3, our very own Wandering Welsh Girl , is back from Oz and in the jobs-market.

But the big news is (cue the drum-roll …), Mr. and Mrs. C are having a Gap Year. Yup, you read that correctly – a Gap Year! A year out, silver gap year, travelling or whatever you want to call it – we don’t need to ‘find ourselves’ or any of that malarkey but we do want to see more of the world and being Empty-Nesters, now is the right time.

Everyone knows what a ‘gap year’ is (who hasn’t seen the ‘Gap Yah’ video  after all!?)

but we tend to associate them with teenagers leaving school and taking a year out before going to uni. Well we are both 54 (certainly no spring-chickens), but envious of my various daughters’ gap-year travels and of Mr. C’s talk of having been to 75 countries at last count, I suggested that I quite liked the idea of a ‘year out’. So from that rash, out-of-the-blue, throwaway comment  in 2016, via lots of twists and turns, we reached the point over Christmas where we eventually sold our main website TheBabyWebsite.com, to raise some capital to live on for the year. It was sad to say goodbye to our ‘baby’ but at 10 years old, we felt it needed younger ‘parents’ and more importantly, we needed to be commitment-free for the year. 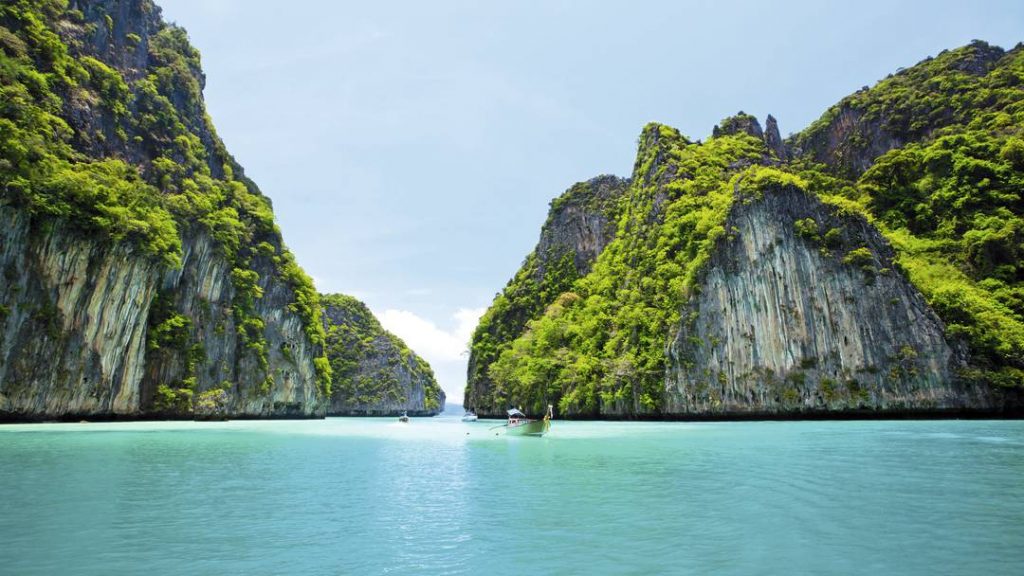 Mr. C has often talked about wanting to drive across The USA so that’s one of the things we’ll be planning for definite. We both want to ‘do’ Eastern Europe and I want to go to Brazil where Mr. C worked for many years .However we haven’t quite finalised our list of must-go places yet and we’re open to all manner of ideas. Please contact me if you’re interested in us blogging about your city/country/resort/hotel/place of interest etc. etc…..

So far, we have Amsterdam, Berlin and Prague lined up for February followed by a March holiday in Thailand which we booked ages ago and obviously Santorini in May. As soon as we book any other places, you’ll be the first to know though, I promise!

So here’s to an eventful 2017 for us and a Happy New Year to all my readers.