I haven’t been to Devon for years but this weekend Mr. C and I went along to stay at a real gem of a hotel not too far from Salcombe.  Soar Mill Cove hotel lived up to and indeed exceeded our expectations and it’s one of those places, that we both said, we’d have loved to have stayed the week in. A weekend really wasn’t enough. 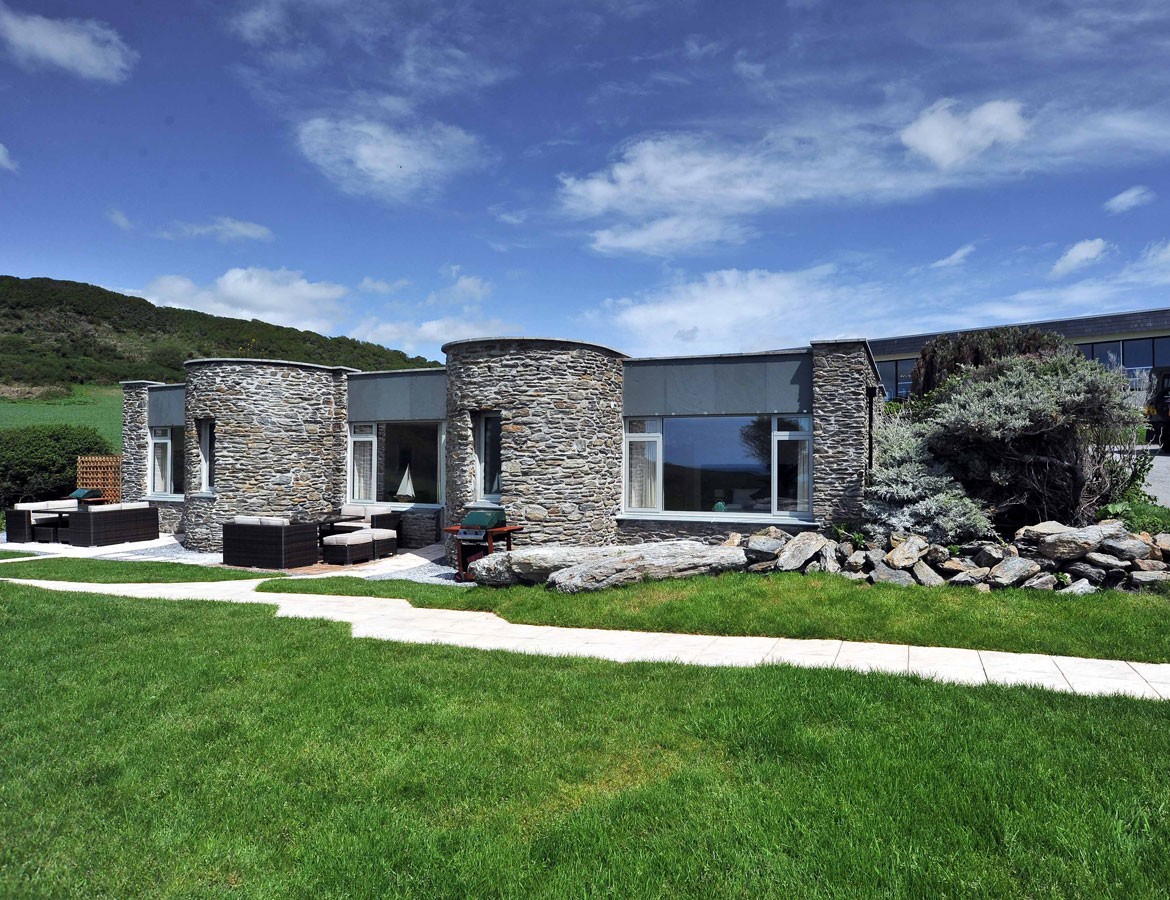 The drive from Cardiff was less than three hours, the last part of which was on some really windy-windy, narrow roads. It felt like we were kind of going ‘off-grid’ but as Salcombe is only just down the road from the hotel, this was clearly not the case.

The hotel is set in a pretty, secluded bay with glorious views across the open seas. From the floor to ceiling French Doors in our Sea-view room we had an unparalleled view of our own private patio, the sea, cows, rolling hills, boats and beautiful sunsets. The room was perfect in every respect with stylish furnishings and a spot-on contemporary bathroom. The TV was a tad small I suppose but who needs the telly when the view is this good anyway.

The bar was relatively quiet. Nonetheless, Kamil, the lovely bloke serving went above and beyond when he went out to pick Fresh Mint especially to make my Sunset Mule – an amazing Soar Mill cocktail with Hendricks Gin, ginger beer and muddled mint. It was so good I had to have 4 over the two nights we were there. Mr. C said his Peroni hit the mark too. No surprises there. 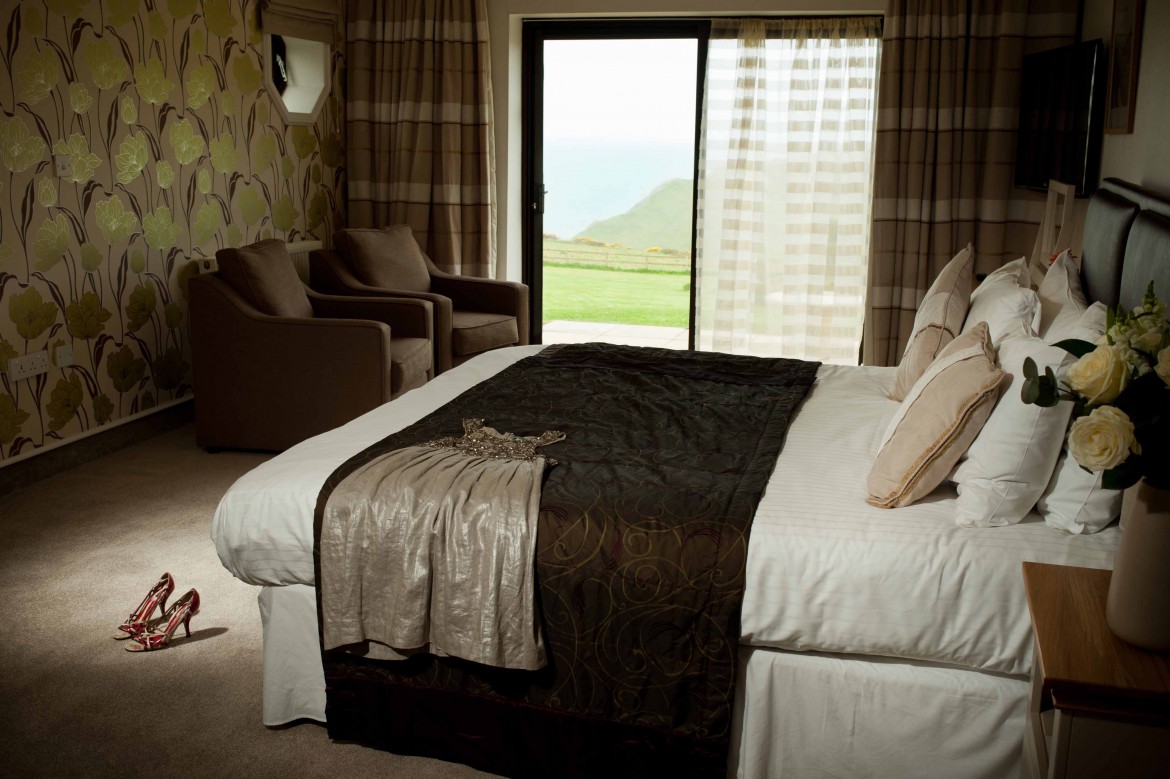 We ate both nights in the main hotel restaurant and the service was exemplary. The two lookalike Hungarian brothers were charming and had just the right balance of informality and quiet efficiency. They were there when we needed them but didn’t do that awful ‘hovering over your shoulder’ thing that you get in so many 4/5 star hotels. My dessert on the 1st night was a bit of a no-brainer. I’d read in one of the brochures about Audrey Hepburn’s various stays in the Soar Mill and how much she loved the Pavlova – so clearly one of us had to try that. Melt-in-your-mouth delicious and loaded with red fruits and Chantilly Cream, the Soar Mill Pavlova  is justifiably one of the restaurant’s favourites. Mr. C loved his West Country beef filet with horseradish creamed potatoes and crispy parsnip, served with pan finished red wine reduction, shallots and bacon and my Maple glazed duck breast with figs and orange five spice sauce went down a treat too. On the second might he went for the freshly caught Brill and I had the Pork Tenderloin and once again, everything we were served was beautifully presented, fresh and piping hot – clearly straight from the kitchen to our table with no hanging around. 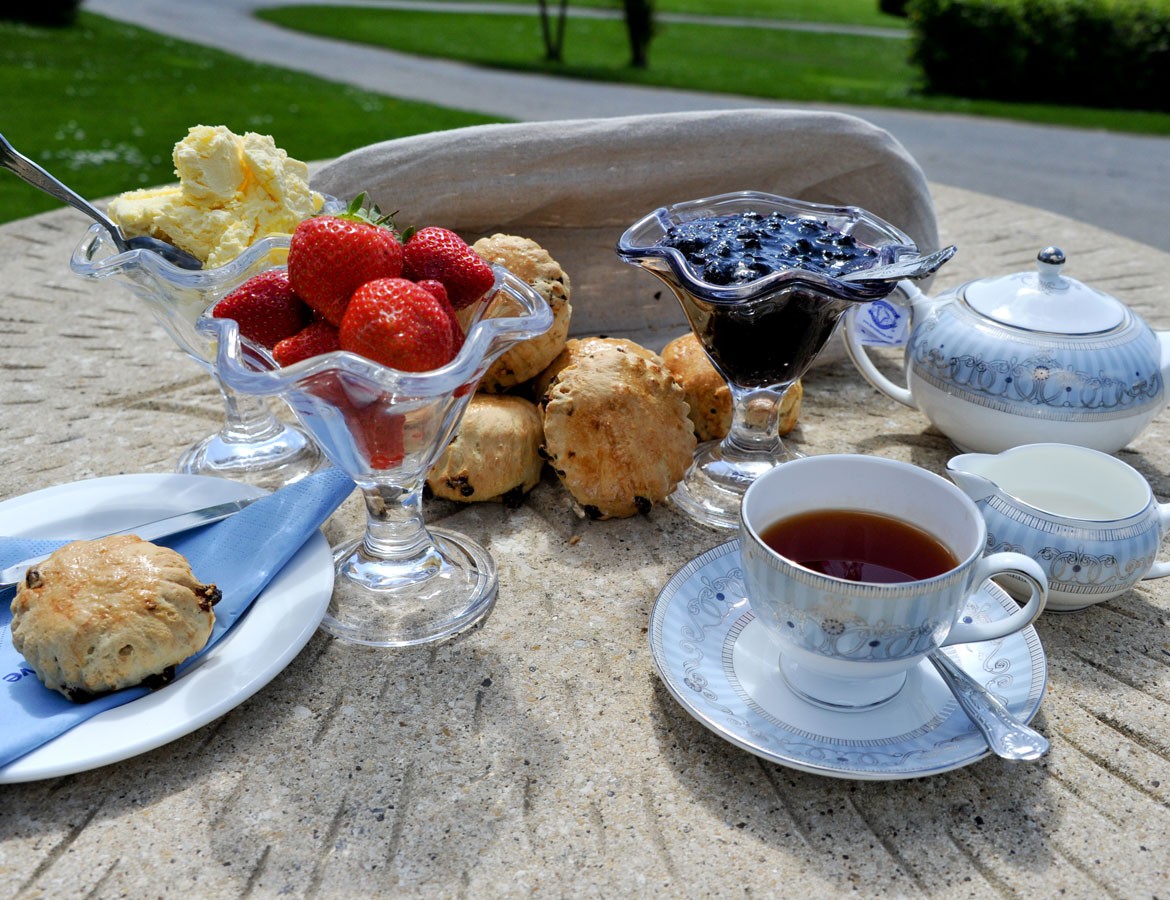 It was in the mornings that the restaurant really came into its own for us, though I can imagine Summer nights are just as good. Sitting down at our table for our first breakfast we noticed that all the seats are angled slightly so everyone gets the benefit of the spectacular views out over the sea. We both just sat and drank in the view before getting stuck in. One of my biggest bugbears in hotel breakfasts is when they take aeons to bring the coffee but the coffee was hot and plentiful and brought straight to our table within minutes, no messing. We had croissants, toast and fresh fruit while we were waiting for our Full Devonshire Breakfast and the Chunky Orange Marmalade was without doubt the best marmalade I’ve ever tasted. I mentioned it to the lady when we checked out and she said that loads of Soar Mill’s guests say the same thing. Anyway it’s inspired me to get marmalade-making again – something I haven’t done since the children were young.

I nearly forgot to mention the Salt Water Pool in Soar Mill Cove’s Spa. My skin felt so much better after a swim in that pool than in your normal chlorinated pool. I had pre-booked a treatment in The Spa as well and so a lovely lady called Sophie gave me the ‘Spa Find Youthful You Anti-Ageing Facial’. Dead Sea Mud and seaweed don’t sound very luxurious but believe me the whole thing was sheer bliss it really was. I didn’t fall asleep this time though I have been known to drop off in the past. However, when I stood up after my 75 minutes of unadulterated pampering, I almost felt dizzy. My skin felt toned and very soft and my face genuinely looked brighter. One of my daughters said I looked really happy and ‘cute’ (!?!) when I WhatsApped her later that morning. High praise indeed! 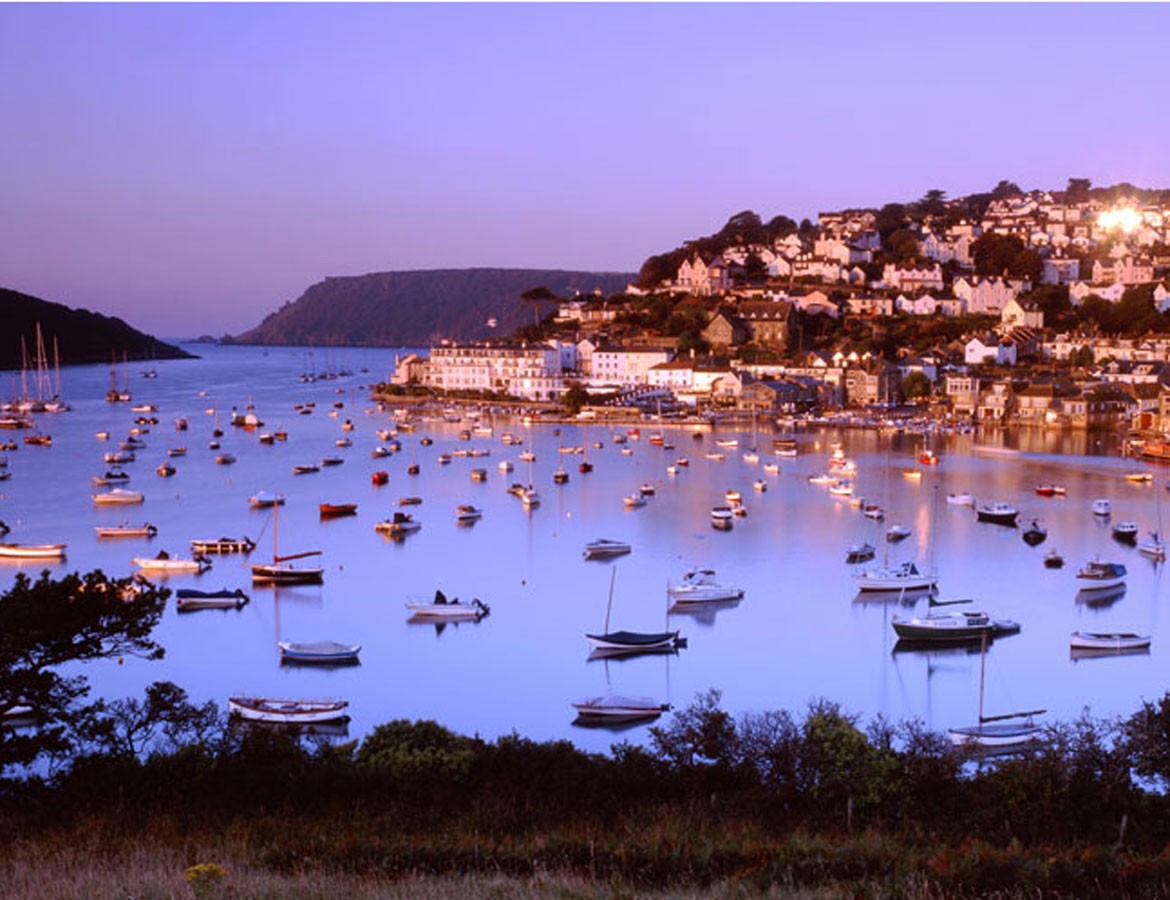 So Soar Mill Cove Hotel? Would I go again? Yes….. tomorrow if I could. Next time we’ll make sure though to leave ourselves a bit more time to go walking in the area and probably to go to one of  Salcombe’s many eateries for lunch or a Devonshire Cream Tea.