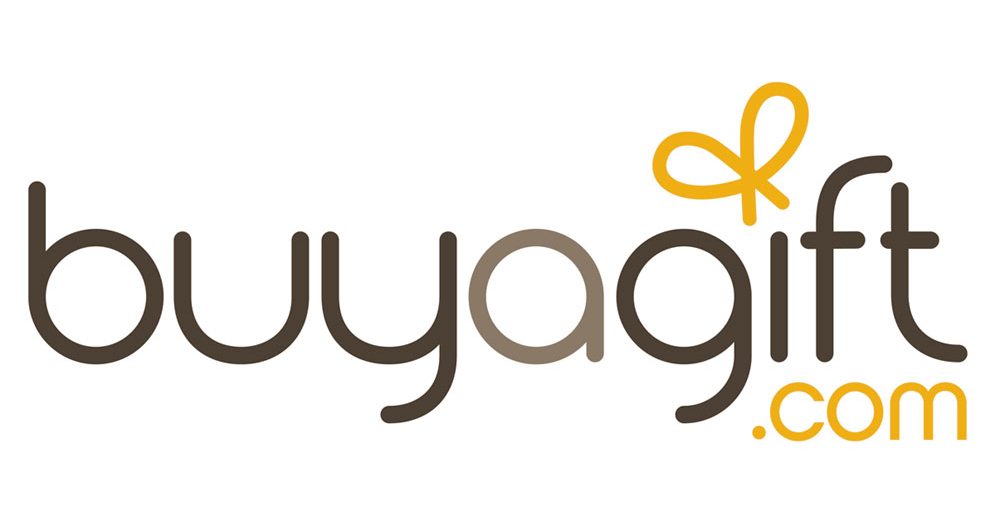 This Christmas Buyagift.com, in true ‘Surprise, Surprise’ style, embarked on a mission to surprise some real Christmas Heroes with a special gift on their doorstep. The heroes had unknowingly been nominated by a loved one for something they have selflessly done or been through. Buyagift captured their reactions and the reasons why people nominated them in a heart-warming video.

5 year old Joel Collins from Romsey was nominated by his Mum Alison.  Joel was diagnosed with Type 1 diabetes when he was only 3. As his diabetes is unstable, young Joel has an insulin pump attached to him 24/7 amongst other unpleasant things. His illness can cause complications and so he spends a lot of time in hospital on a drip. His condition has had a massive effect on how he is able to live from day to day and he often misses out on playing with his friends and understandably gets upset about all his injections and blood tests.

His Mum says “Everyone that knows Joel cannot believe what a sweet, happy boy he is despite having such a hard to control, life threatening illness ….. He makes his Dad and me very proud. Two holidays have been cut short due to emergency hospital admissions but he goes through life with a huge smile on his face; he is a very brave boy and is a huge inspiration.”

Joel was thrilled to receive an early surprise visit from Santa and said a very big thank you, before telling him that he had in fact watched the Willy Wonka and the Chocolate Factory film that very day! You can’t win them all! 🙂