Most of you will know by now that I have three fabulous daughters who I love to bits. (two step-sons too as a matter of fact but as this is a ‘girly’ topic, we’ll leave them out for now….)

There’s Helena, the oldest and a design engineer in Aberdeen, over at Helena’s Blog, Megan, the free-spirited travelling one, in Malaysia at the moment, over at Wanderings of a Welsh Girl and Maddie, the middle-one, who has just started work as a Junior Doctor. Helena is ‘allergic’ to hairdressers after a bad experience with a stylist who cut her extremely curly hair when wet resulting in a bit of a trim becoming 6 inches off all round once her hair dried! 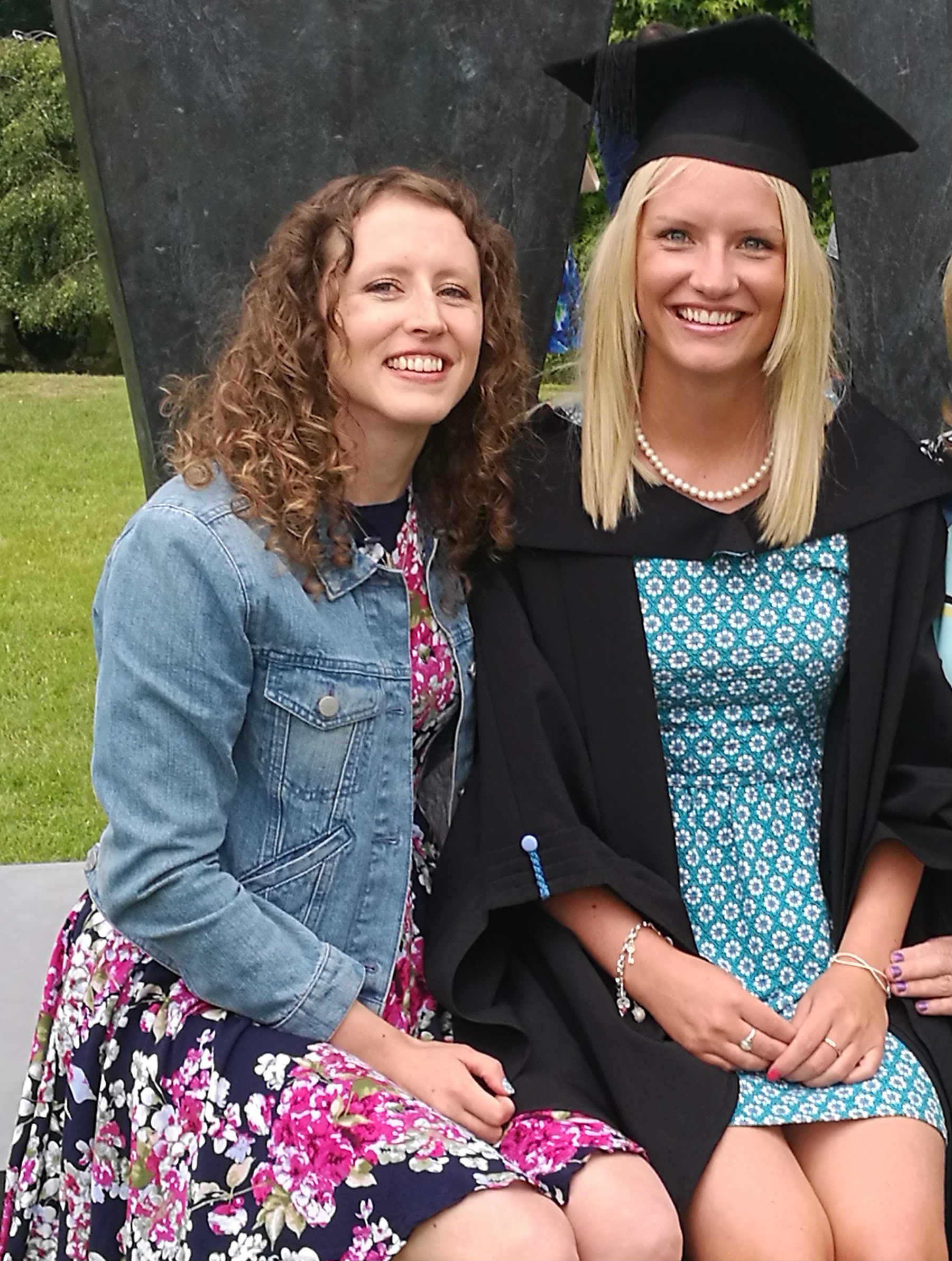 Megan has managed nearly a year in Melbourne and now Asia without a hair-cut – paying rent and buying food is significantly more important when you’re travelling. Maddie has been wanting her hair sorted out for a while now but because of the ridiculous hours she’s having to work (Jeremy Hunt, take note!) she has had very little time to fit things in. Anyway she has taken three days holiday this week and needed to fit in the opticians, doctor, hairdresser and a visit to the bank to apply for a mortgage with her other half! As her unpaid PA (her words not mine!), I helped her make appointments as she has to have her phone off in work and never gets home until everything has closed!  As I have been so impressed with Ken Picton’s every time I’ve been, I asked them if they could squeeze her in and hey, they did…..

Read below what Maddie thought of the Ken Picton Hair Salon……….

“I’ve never really been someone who looks forward to getting their hair done. Making small talk with a stranger whilst staring at yourself in a mirror for hours on end, feeling nervous about the end result , is not really something I’ve ever found enjoyable before. I’ve never found a salon that I’ve returned to religiously – I tend to shop around on Groupon where I canget a full head of highlights for tuppence. However, after my experience at Ken Picton this week I think I may have changed my whole outlook on the hairdressing experience and I may have actually found THE ONE… 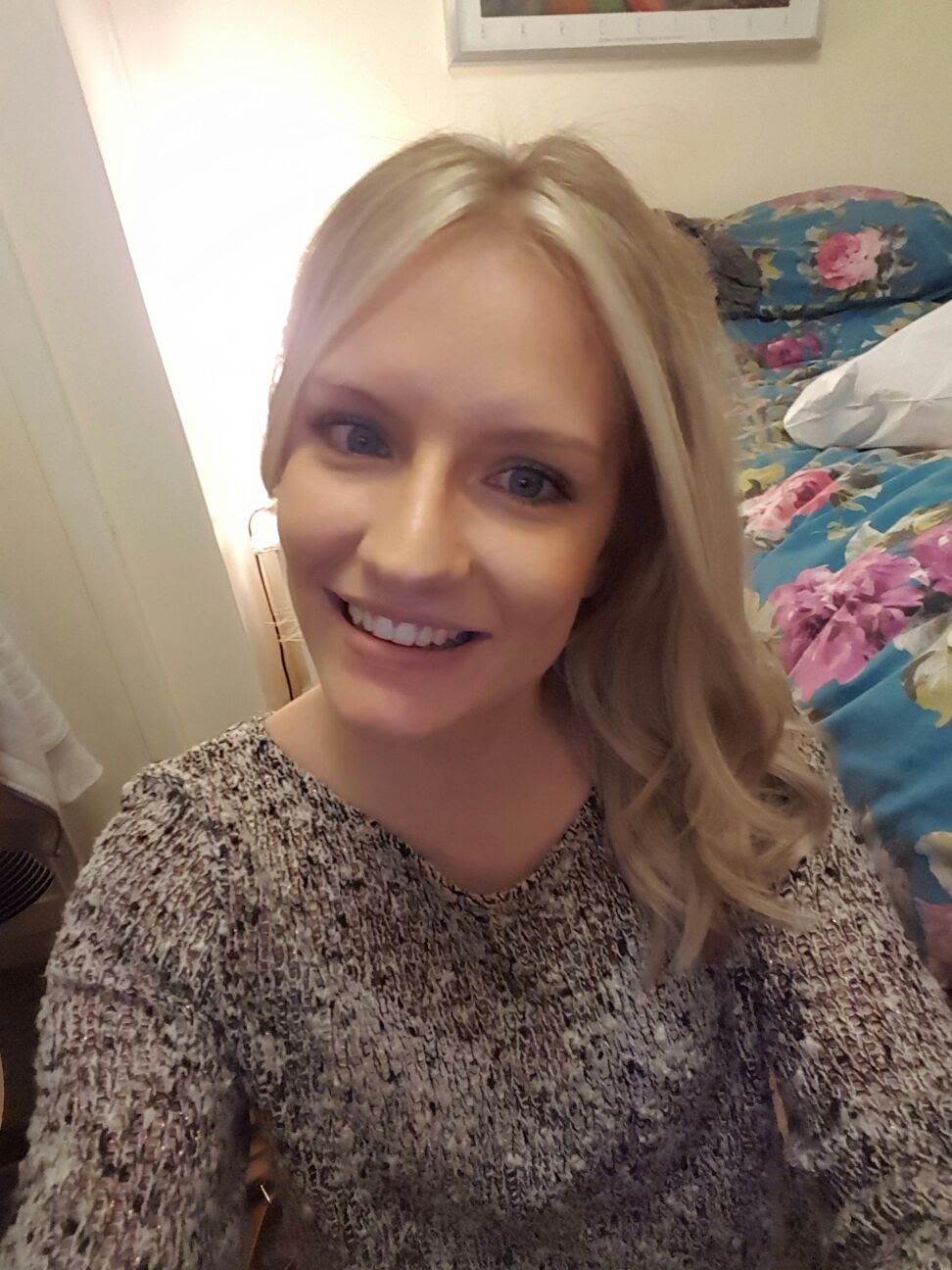 On entering Ken Picton’s Hair Salon in Mermaid Quay Cardiff Bay I saw a modest but swanky-looking salon all shiny and black with trendy looking staff dressed fashionably with (as you might expect) perfect, stylish haircuts. I was made to feel welcome immediately while someone took my coat and scarf to hang up. Then I was taken upstairs to where the action happens. I was surprised at the vastness of the space upstairs – it no longer seemed quite so ‘modest’.. There was a nail bar, treatment rooms and a bar where you could order hot drinks, cold drinks, alcoholic drinks, whatever takes your fancy! After spending five years at university and only getting my hair cut twice a year when the trainees from the local college offered free cuts I had no idea salons like this even existed!
Settled into my spot I was introduced to Paul, the colourist. He was super friendly and we chatted away while he worked his magic. I didn’t really know what I wanted doing to my hair, I just told him that I wanted to stay blonde and he seemed to immediately know what would suit me so I put my faith in him to do his thing!
Whilst waiting for the colour to ‘set’ I was offered further drinks and magazines. Whilst tempted by the offer of a glass of wine, I reminded myself that I was driving and opted for a latte instead. So, coffee on it’s way I took my book out and settled down to 40 minutes of reading and relaxation. 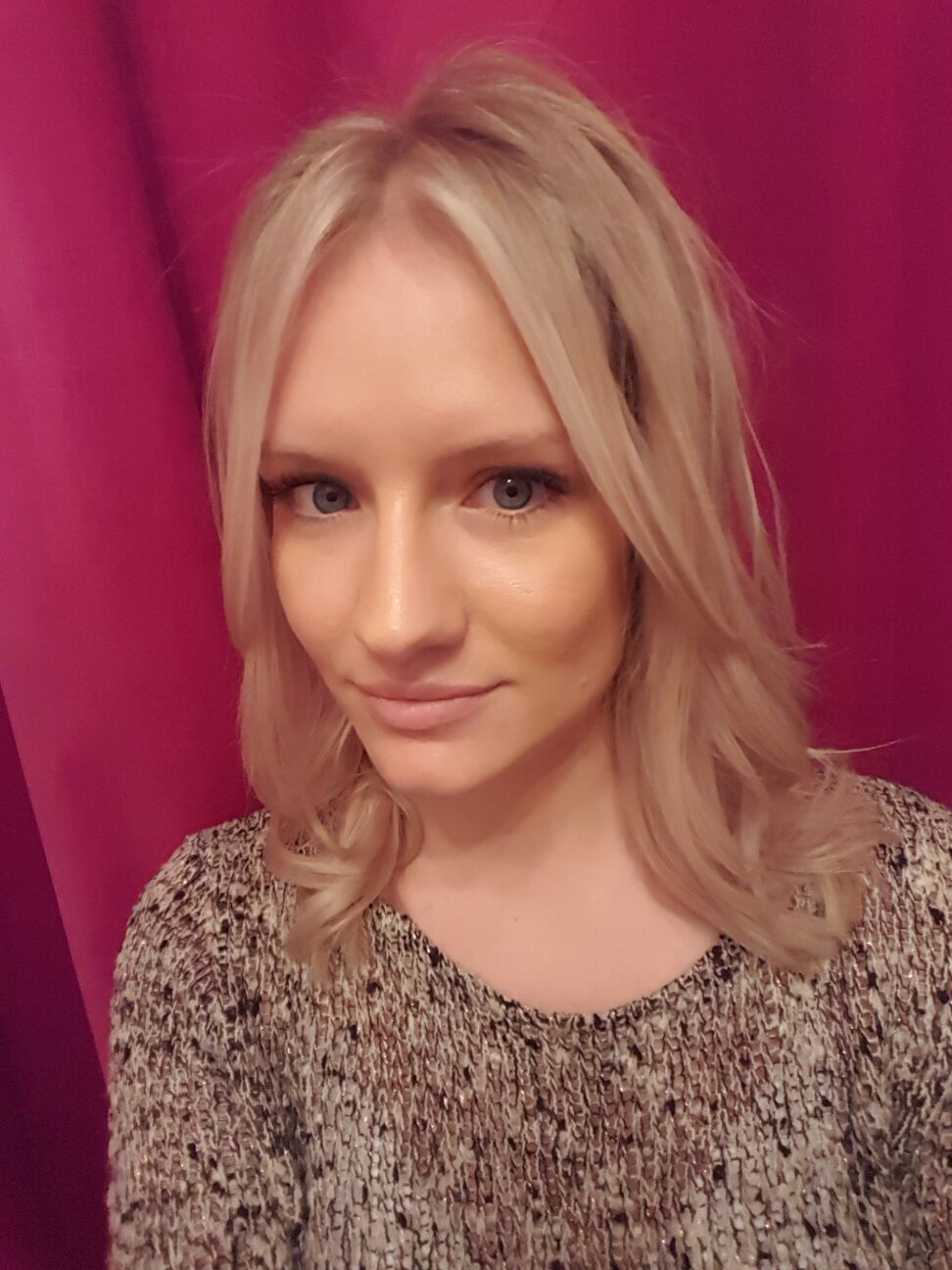 After the foils were removed and my hair washed it was time for the cut. Now it was Chantelle’s time to shine, and she definitely did! She had some great suggestions as to what would suit me, and once again I felt reassured that I was in good hands with someone who knew exactly what she was doing. She talked me through some of the products she was using and gave me some tips as to how to style my hair myself. New bangs in place and with more volume than I’ve ever conjured up before, Chantelle finished my look with some loose waves and a flourish of hairspray. For probably the first time ever after being to the hairdresser I didn’t feel like I wanted to go home and restyle it or brush it differently, I actually genuinely loved it and wanted to go out and show it off!
I was blown away by the whole experience at Ken Picton. From the sleek, sophisticated decor to the vast array of services they offer I was impressed by it all. Instead of feeling like it was a chore to have my hair done, I felt like it was a treat to be pampered and taken care of by people who were passionate and extremely talented.”
Here are my previous reviews of the fab Ken Picton Hair Salon ……
Ken Picton – Wow What A Hair Salon
Another Trip To Ken Picton’s