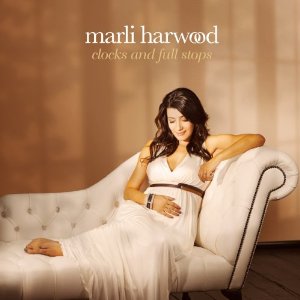 If you haven’t heard of Marli Harwood, I reckon you will soon.

Back in February her brilliantly catchy single ‘It’s Called A Heart’ was Radio 2’s Record of the Week and her new single Billy is already on the Radio 2 playlist. Both the songs can be found on her debut album ‘Clocks And Full Stops ‘ which is well worth a listen to. My favourite is the emotional ballad ‘Clock With No Hands’ but the album is full of songs which are good enough to be released as singles.