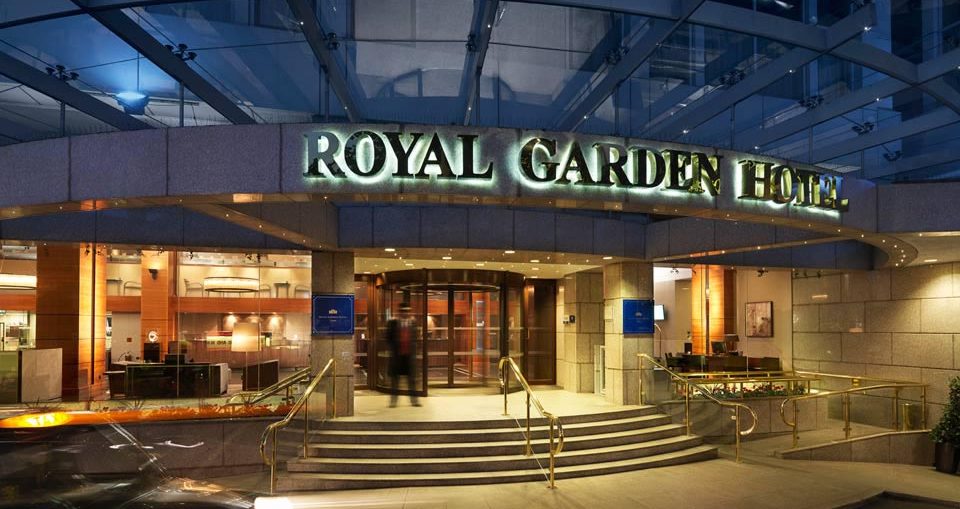 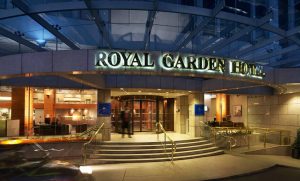 We’ve been to London for Weekend Breaks a fair few times now but I don’t think any hotel we’ve ever stayed in can beat The Royal Garden Hotel for location.

The Royal Garden Hotel is smack bang opposite Hyde Park and Kensington Palace and when we stayed there a few weekends back, we were fortunate to have a Garden Room with a beautiful view over The Park. We had a pretty fantastic view when we stayed at The Cavendish  but that was mainly because of the sheer number of landmarks we could see from our high-floor room. In the case of the Royal Garden it was just so peaceful to be able to look out of our window over Hyde Park and all its greenery. We 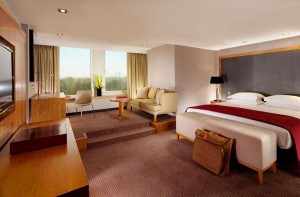 were in the centre of a big bustling city yet were surrounded by green.

We checked in around 3pm to maximise our stay and went out almost straightaway for a picnic in a very hot Hyde Park. Sitting under a leafy tree for shade, I lost count of the number of times we were asked for directions to The Princess Diana Fountain and Kensington Palace. The heat-wave had definitely brought out the tourists. A few hours lazily enjoying the sunshine wound us down nicely after a bus 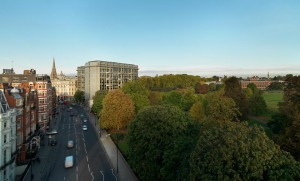 y week in work and so we wandered back over to the hotel for a quick tidy-up before going down for cocktails in The Park Terrace.

There’s nothing quite like winding down for the weekend with a few Friday evening cocktails and The Cocktail of the Week Purple Rain was a right treat reminiscent of childhood Parma Violets! We caught the tail-end of the Afternoon Tea crowd and seeing the various baked delights on the tiered stands almost made me wish we’d opted for Afternoon 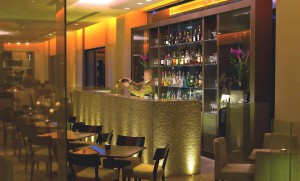 Tea and not Tapas & Cocktails. Nonetheless, we did go for the Tapas option and the ones we chose complimented Mr. C’s Margaritas and my subsequent Mojito perfectly. Considering Tapas are meant to be ‘little nibbles’, the portion sizes were pretty big and it’s probably the first time ever we’ve been defeated by what’s meant to be a kind of snack!

The Park Terrace was where breakfast was served in the morning too. The ‘egg man’, who happened to be the image of cricketer Kevin Pietersen (thank goodness I’d put mascara 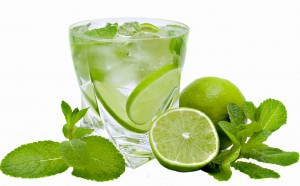 on before coming down!), made me some fresh waffles with blueberries, raspberries and maple syrup and Mr. C went for the usual Full English. The breakfast buffet was pretty spectacular and one of the best we’ve seen, to be honest. Lovely fresh fruit and delicious pastries galore. Thank goodness we had time to go for a long walk to at least attempt to walk it off before going out for Afternoon Tea  at The Grosvenor House later in the day.

Without exception, every single member of staff we encountered at The Royal Garden Hotel London was spot-on. Friendly, polite, smiley, efficient and attentive without that overbearing 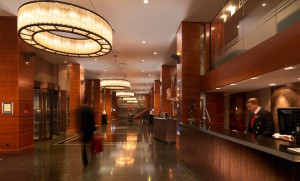 hauteur that so many of the staff in 5 Star hotels used to have. Our room was quiet, light, airy and contemporary and we both slept like babies the whole weekend. The only place we could see any room for improvement was in Bertie’s Bar which was distinctly lacking in atmosphere and way too quiet for any bar on a weekend. We couldn’t really figure out why but assume it’s something to do with the huge choice of bars and restaurants nearby.

So would we return to The Royal Garden? You bet! I’m already contemplating a Spring break.