Mr and Mrs C are ’empty-nesters’ now so downsizing is on the agenda!

“The kids have all left home now, so let’s downsize’ he said.

So what are we doing? Moving from a four bedder to a five bedder, that’s what! I can actually see some of you scratching your foreheads wondering if you’ve read that correctly. Well you have and yes I agree, we must be mad!

The thing is Mr C aka Mr 50 Plus has been dying for a ‘project’ for some time now. Itchy feet I suppose since our Silver Gap Year Travels Now my feet don’t get ‘itchy’ in the same way as Mr. C’s do. A mini-break, a holiday or even an awayday and I’m quite happy thank you very much. A G&T and a Twirl bar will do it for me too, come to think of it. 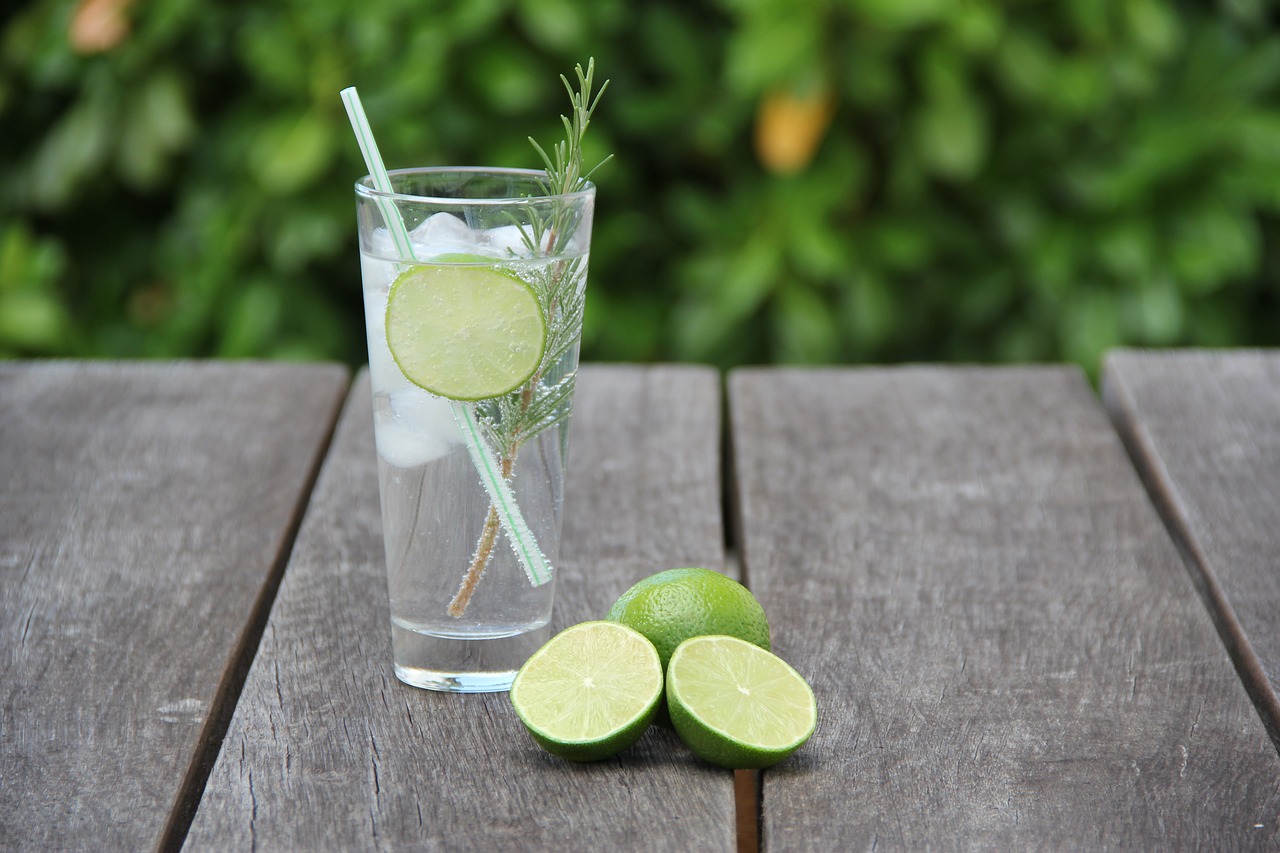 Mr. C though – he’s relishing the thought of putting up ceilings, plastering walls, fitting new bathrooms, laying floors, fitting a kitchen and more. If it involves a drill bit, a hammer and a very heavy tool-box, then he’s in his element. The postie brings the new Screwfix Catalogue every so often and he’s enthralled.

Women, all over, check their other half’s internet history looking for evidence of an intense interest in bare naked ladies. I glance over at his screen now and again (we share the same office) and he’s checking out shower trays and Aqua Panels or new back doors . (And not that sort either!) When I’m not around he no doubt does have a look at the odd ‘dodgy’ picture or two but hey I suppose that’s par for the course. Anyway from what I can make of it, Project House  is going to take up so much of his time in the next few months or so, that he’s not going to have any time or energy for anything else. 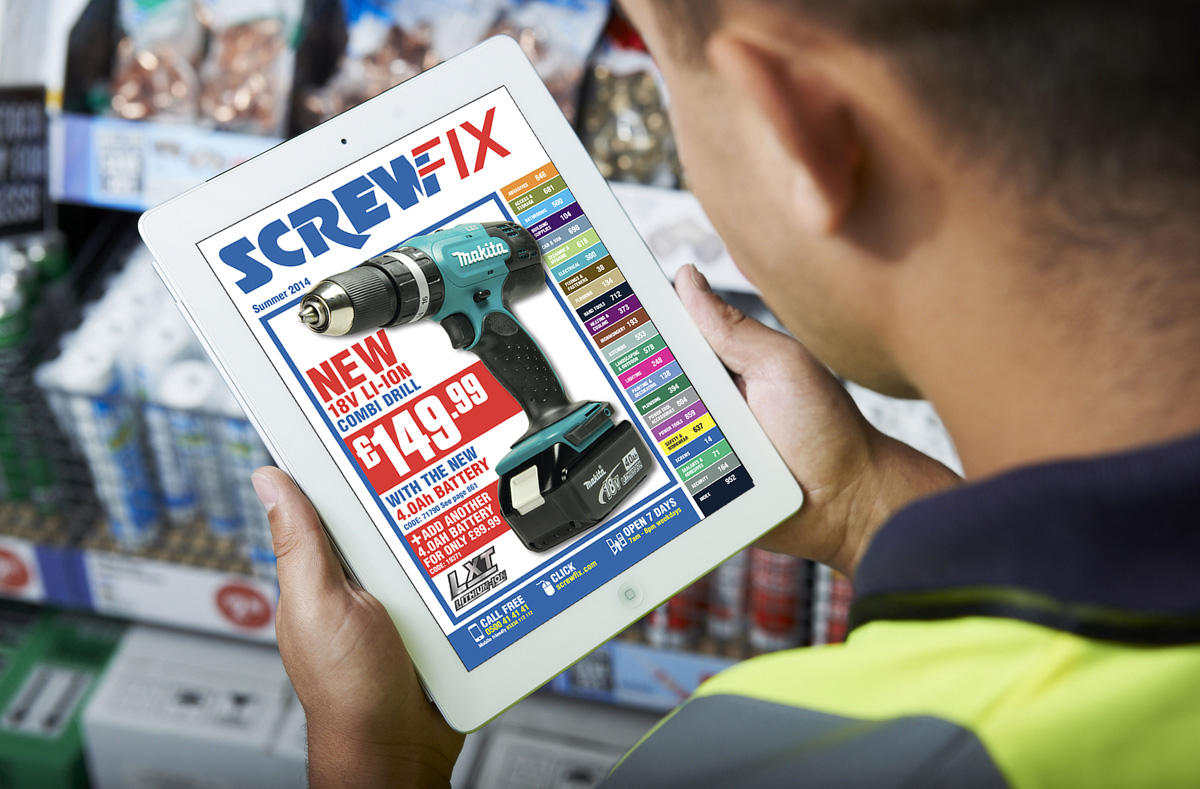 I agree, I did say I’d love to live in a house with at least a modicum of character but I meant one that could grace the pages of Homes and Interiors. Today, that is and not in 2020. I didn’t mean one that involved stripping out and gutting almost the entire house, before we could even get started.

Wish me luck anyway. In about one month’s time, we’re going to be moving to a house with only a couple of liveable-in rooms. And me, I can barely even sit in a room with umplumped cushions without wanting to pummel and plump them into submission. I’m going to be practising my mindfulness  like crazy to get me through it all. Whatever, at least I’ll be living in a house by the sea so I can go out to blow the cobwebs away in more than one sense. 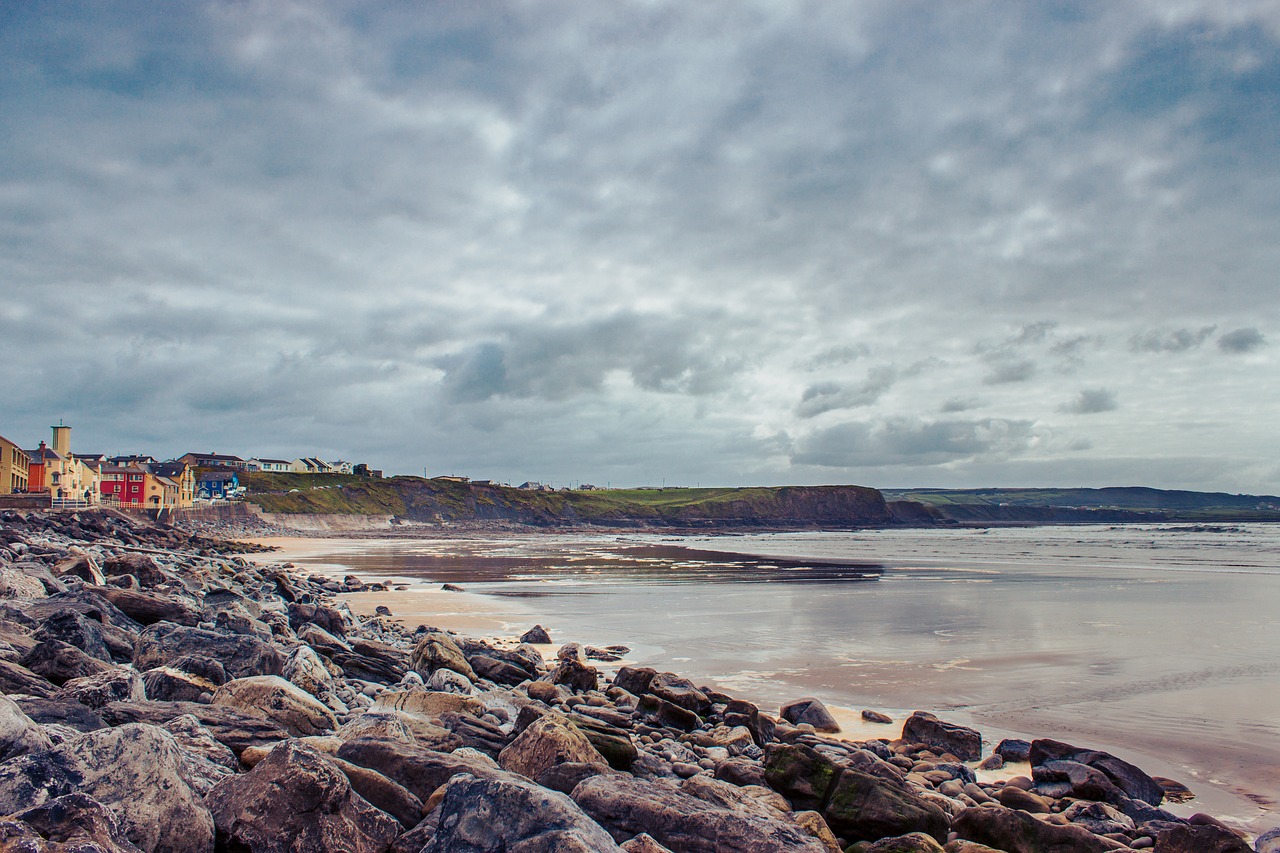