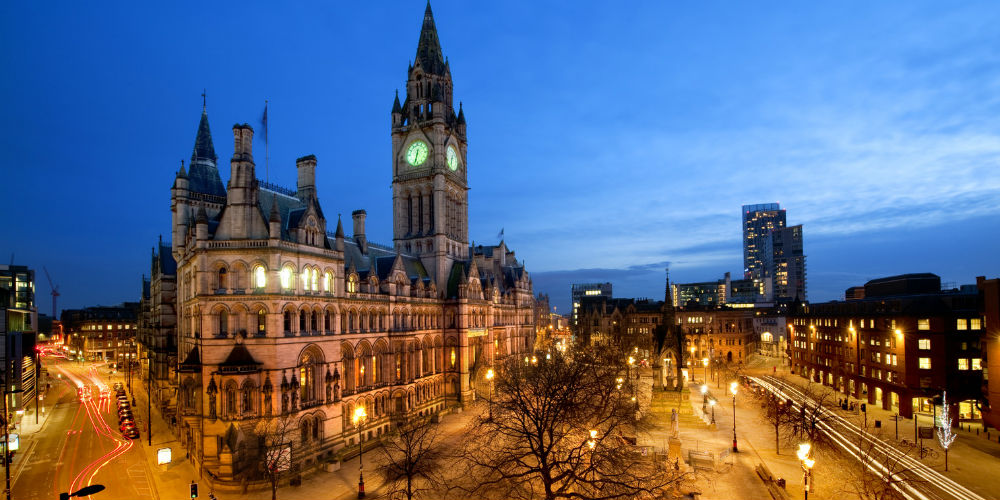 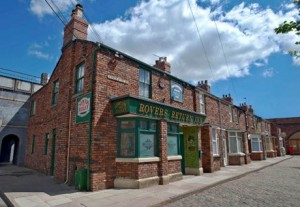 I was going to just write about a recent weekend in Manchester here but I have to start by asking how many of you out there watch University Challenge? To be honest I have no idea why we watch it as it seems that its main purpose is to make me feel thick. It definitely makes me think about how much I’ve forgotten or think I’ve forgotten anyway.

The number of times you’ll hear either me or Mr. C (or even both of us) say ”Oh yeah’ after the question has been answered corrrectly by one of the boffins and we’ve failed to come up with the right answer in time, is nobody’s business! He’s good at the geography questions, I’m good on the literature and generally we both have a good go on the ‘ologies we’ve heard of.

We were watching it on Monday when Manchester beat Southampton in one of the quarter-finals. There was kind of a double interest in this particular show as way back in the dim and distant I was a student in Manchester University and one of my daughters is currently doing Medicine in Southampton Uni. Whenever Man 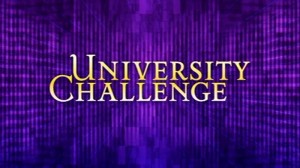 chester are on, even after all these years, I always will them onto win. Sentimentality and all that!

Anyway, I suppose this was kind of one of the reasons why we went to Manchester a few months back for the weekend. We had a really good time but it’s funny, because when you go back to a city you were once a student in, it’s a very different place you’re visiting. 1. You actually have money to spend and 2. You go to different places!

Yes, I insisted on dragging Mr. C around Fallowfield where I lived in Halls as a naive 18 year old embarking on an independent life for the first time, but not unsurprisingly I didn’t go back to Moss Side where my final year house was! There was a bit of reminiscing as is only natural but I suppose the weekend, as most of our weekend breaks, was more about eating, drinking and walking our little socks off. 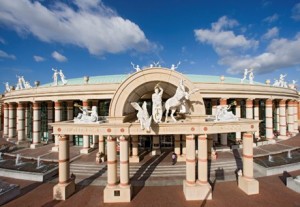 There’re loads of things to do in Manchester and we had a fun evening in ChinaTown .There are lots of different restaurants and eateries there and the area has quite a buzz to it. If you’re into your shopping then you’ll have a whale of a time in Manchester as there are many different shopping centres and streets teaming with independents. The Trafford Centre  is worth a mention. If I was with the girls, I’d probably do more shopping but Mr. C has the patience of a gnat when it comes to going around the shops so we tend to go to shopping centres, browse a bit and go for coffee lots! If I do want to buy anything then I park Mr. C in a coffee-shop and as lon 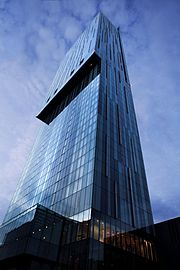 g as he has Internet and sustenance then he’s fine for an hour or so!

Incidentally, we stayed in the Hilton on Deansgate  and after going through all the usual sites we got a pretty good deal at Hotel Direct . It’s a funny looking hotel that Hilton as you can see in the photo. That top bit which overhangs really worries me!

Oh and now I’ve had a think about it, I suppose one of the reasons we watch University Challenge is more that there’s a kind of TV desert in between the two Corries on a Monday and not that we’re wannabe boffins! The great Mr. Paxman also holds far more appeal than the alternatives on the other channels!