I’ve been to a fair few spas over the past few years and have had a variety of treatments but I’ve never experienced anything quite like the Ayurvedic* Massage I had in Poovar in Kerala recently. 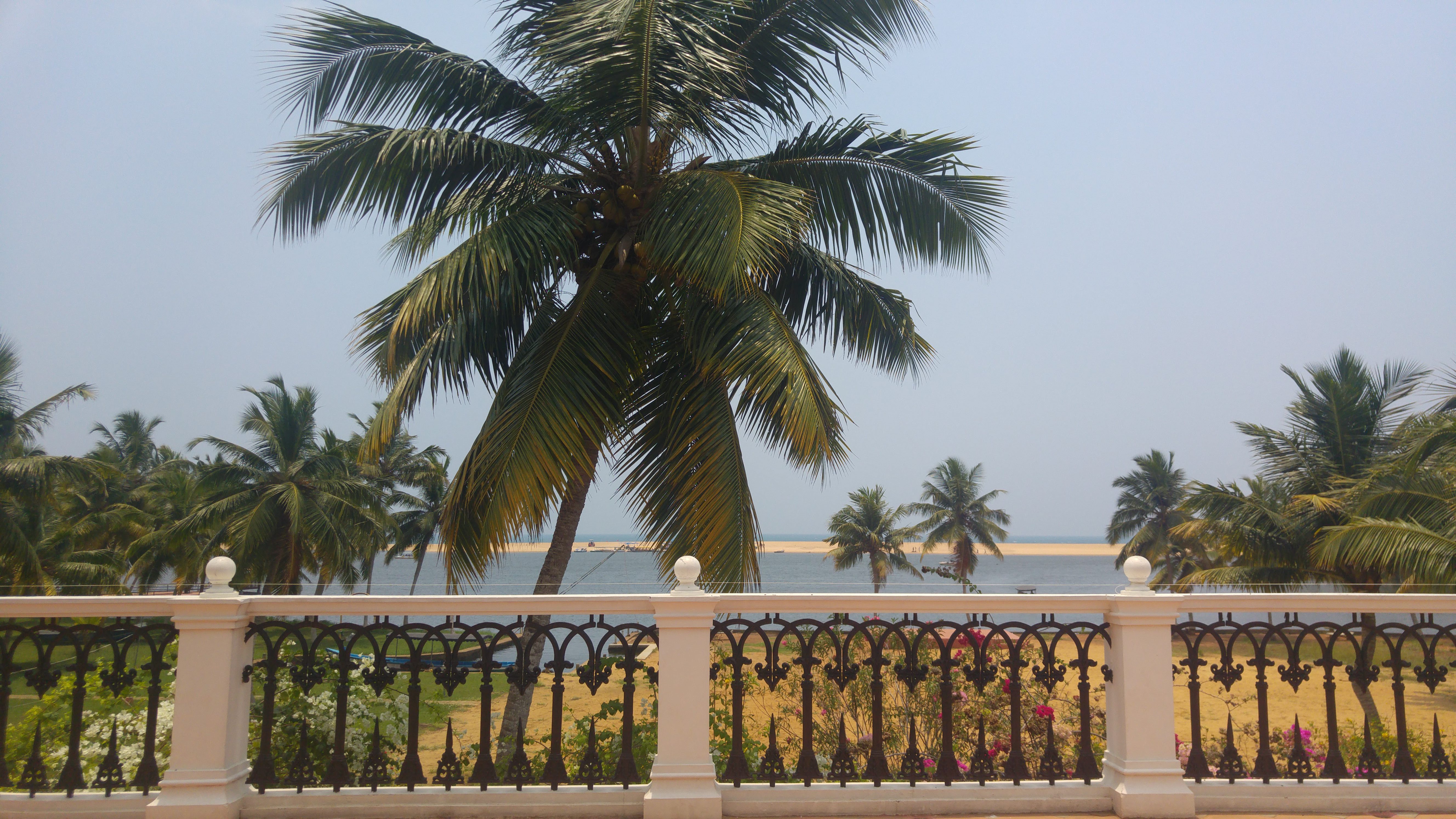 I’ll give you the background shall I? Ok, well by now you know that Mr. C and I sold one of our websites at Christmas and decided that with the proceeds of the sale, we’d spend this year going to see places we’d never seen and do things we’ve never done before. Our most recent foray into Thailand and India has certainly given us plenty of new experiences. We’ve stayed on a Tea Plantation in Munnar and with an Indian family in Thekkady. We’ve spent a night on a houseboat in Alleppey and two days in Kochi. … I could go on but let me just concentrate on our few days in Poovar. We were at The Isola Di Cocco for the last few days of our Kerala trip with Citrus Holidays and included in the package was a one hour full body Ayurvedic Massage. Never bite the hand that feeds you and all that jazz so we decided to venture into new territory and take up the offer.

Some of the ladies we’d met throughout our stay in Kerala who were on an almost identical tour, had already tried out an Ayurvedic massage back in Thekkady and had been left feeling ‘traumatised’. Their driver had recommended a local place and so off they went, all three of them for their treatments. One of the ladies, let’s call her Bev, was a fully-trained masseuse so had an idea what they should expect. Over a Kingfisher beer or two that evening the trio related their various experiences to much hilarity. ‘Towel Management’ is apparently a ‘thing’ in the massage industry … but in India not so much! Regaling us with their stories, the same expressions seemed to recur. No privacy to change … strip naked whilst masseuse watches … bucketfuls of hot oil … more oil …. a paper nappy-like thing pulled between your legs to offer a modicum of decency … pummelling … more oil … invasive …violated … more oil … I’m sure you get the picture anyway. Fortunately all three of them put it down to experience and swore to never have an Ayurvedic Massage again. 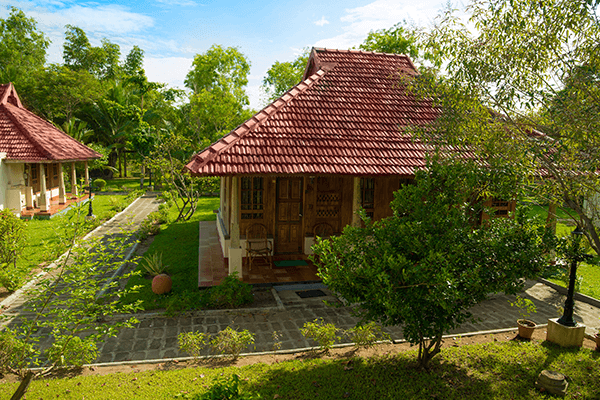 Now back to Mr. C and Yours Faithfully in Poovar. Our hotel offered ‘Ayurvedic packages with treatments by experienced doctors and staff’.  No sneaking in the back room of a friend of a friend’s friend’s shop who does massages for local tourists. Ours was an Ayurvedic Centre so it was bound to be ok, wasn’t it?! Don’t you believe it!

The day before, I’d spoken to the doctor and booked us in, so a plus point for our place there. When we both arrived and went our separate ways, Mr. C to a male masseur (who’d done three years in Uni to train!) and me to a female, another plus point. From there the lines all got a bit blurred however. In a nutshell Budu asked me to take my kit off, trussed me up ‘down there’ with a Sumo-like paper nappy and proceeded to throw more oil on me than chips in the ’70s! None of your lightly-scented almond oil either. Nope it was ‘herbal’ or was it ‘medicated’ …both adjectives were bandied around at various points? I felt I was going to leave smelling of a deep-fried savoury of some kind and an hour later I found out I wasn’t wrong. Fortunately Mr. C smelled just as bad so it didn’t matter too much. 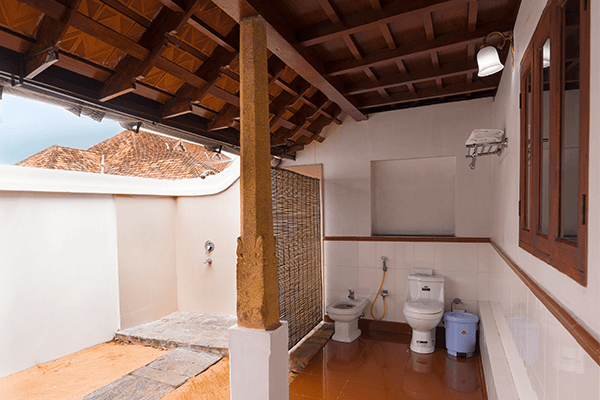 There was a lot of rubbing, then pummelling, stretching then a kind of gentle tickling … above board kind of tickling not your X-rated stuff by the way!.I sat naked on a stool for her to do my neck and head, then towel-less walked over to the bed for my back to be done and last but not least, Budu asked me to turn over where I lay completely starkers while she covered every last inch of me. And when I say ‘every inch’, Boy do I mean it.  Even my boobs didn’t escape the several stages of the massage. No lingering on the nipples or anything untoward, don’t get me wrong, nonetheless it didn’t feel right either. When she’d finished and she proceeded to towel me off, even lifting up my 36GGs to dry off under there, I remember thinking … Hang on a minute Kathryn, is this what it’s meant to be like?

So would I have another Ayurvedic Massage? Take a guess!

*Ayurvedic medicine (also known as Ayurveda) is India’s primary healthcare system and is considered to be the world’s oldest healthcare system. Named for the Sanskrit word meaning the “science of life” Founded upon belief that all areas of life impact health.