Our three days in Berlin just flew past.  It really was an eye opener for me though. 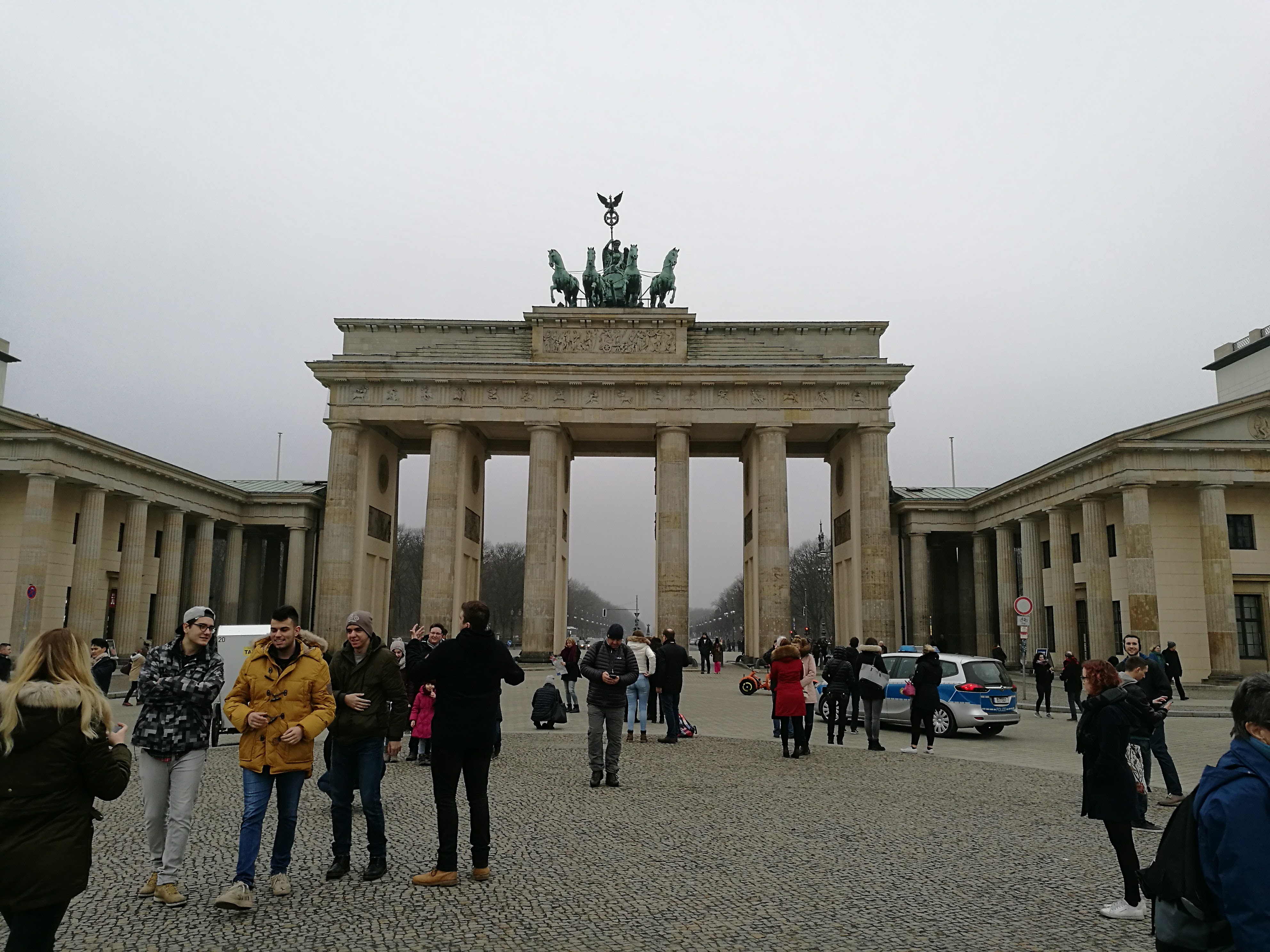 I’m a bit embarrassed by my sketchy knowledge of European history. Although, if anywhere is going to spark an interest in the events of the last century then Berlin is it. We visited the Checkpoint Charlie museum and wandered around some of the areas around Potsdamerplatz, strolled through the Brandenburg Gate, ate ham knuckle in a typical Berliner restaurant, took a tour bus all around the city, taking in everything from Alexanderplatz to Charlottenburg Schloss and of course the Kufurstendam, with all its glitzy designer shops and expensive restaurants.

However, by far the most moving of all the places we saw was the ‘Topography of Terrors’ exhibition. It gives you a pictorial history of the rise, expansion and subsequent disintegration of the Nazi regime between the 1920s and late 1940s. 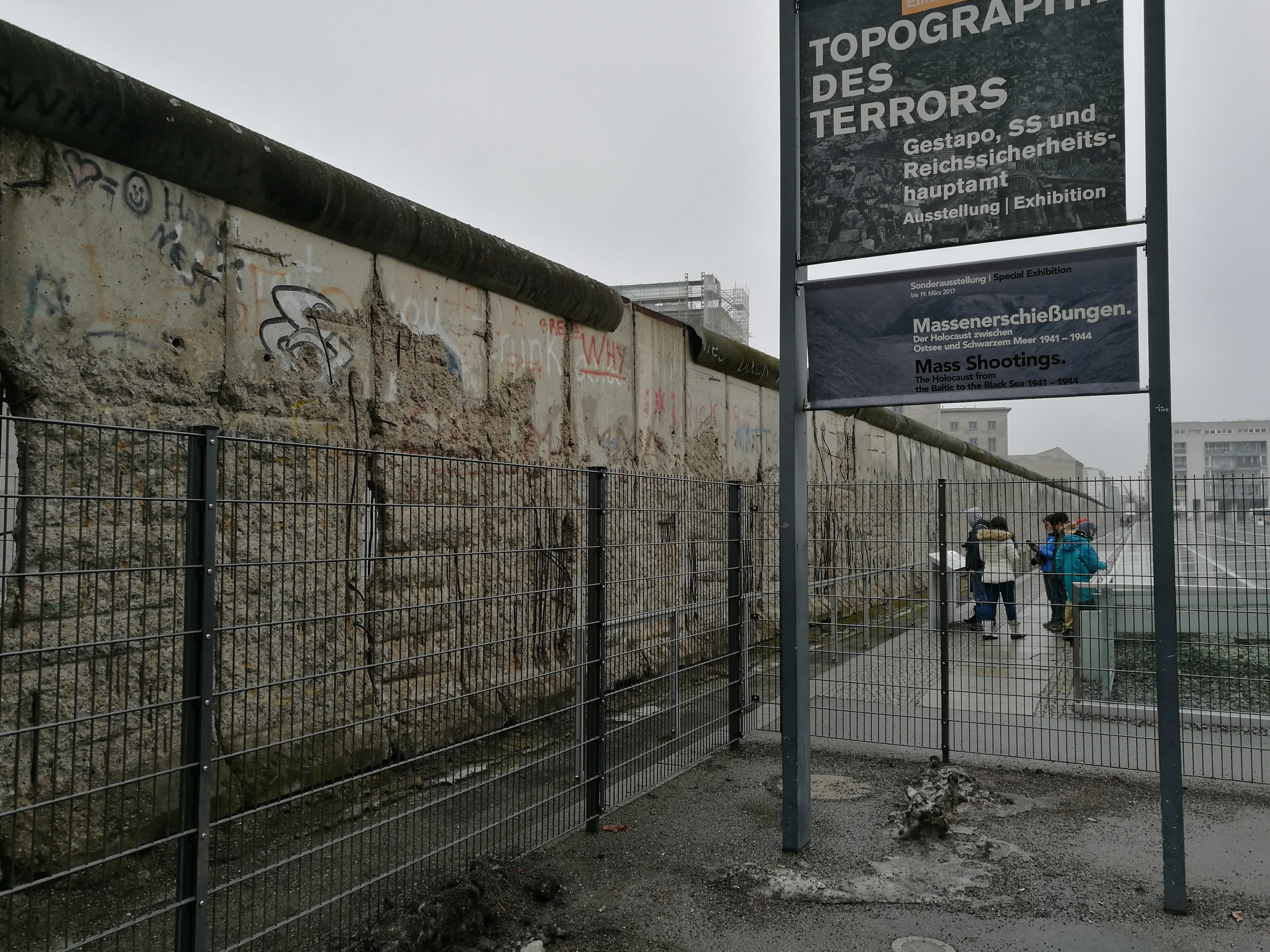 Horrific stories told of the persecution and ‘disposal’ of the human beings who the Third Reich considered to be alien to Germany, including the Jews, Gypsies, and other ’contaminated’ races and faiths.  What was even more disturbing – even frightening – was the uncanny similarity of the events in 1930s Germany to those happening in the USA today. 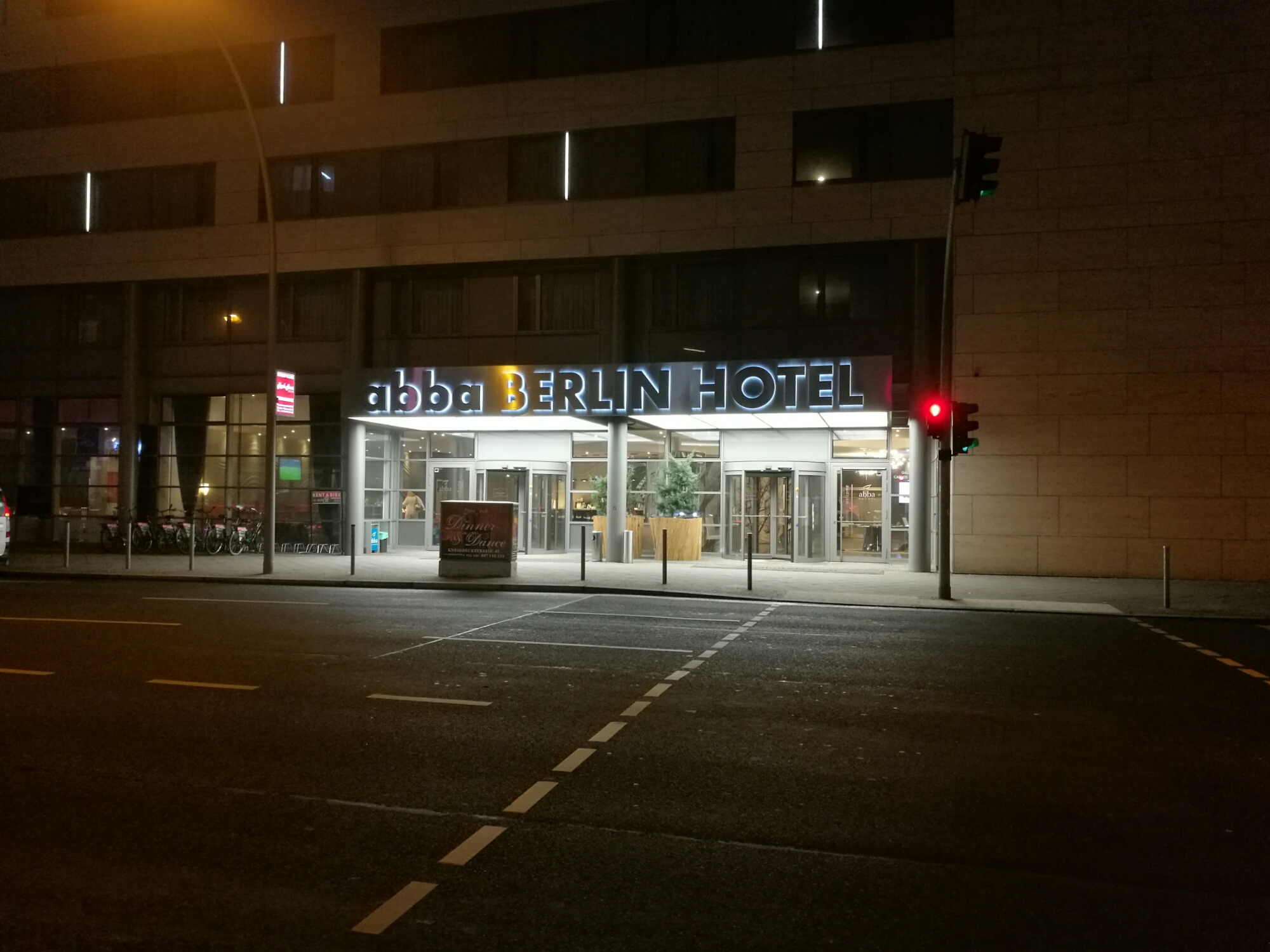 We stayed at the oddly named Abba Hotel, just a block from the Kufurstendam.  It was a really nice place, where we were lucky enough to be upgraded to one of their executive rooms.  Nice and bright with loads of space.  It was contemporary, yet cosy.  Good job really, because outside it didn’t get much above 0 degrees for the whole time we were there.  The breakfasts were nice, although we did question when the eggs might have been cooked!  It isn’t the hotel to head for if nightlife is on your agenda. It’s quiet, verging on ‘dead’. 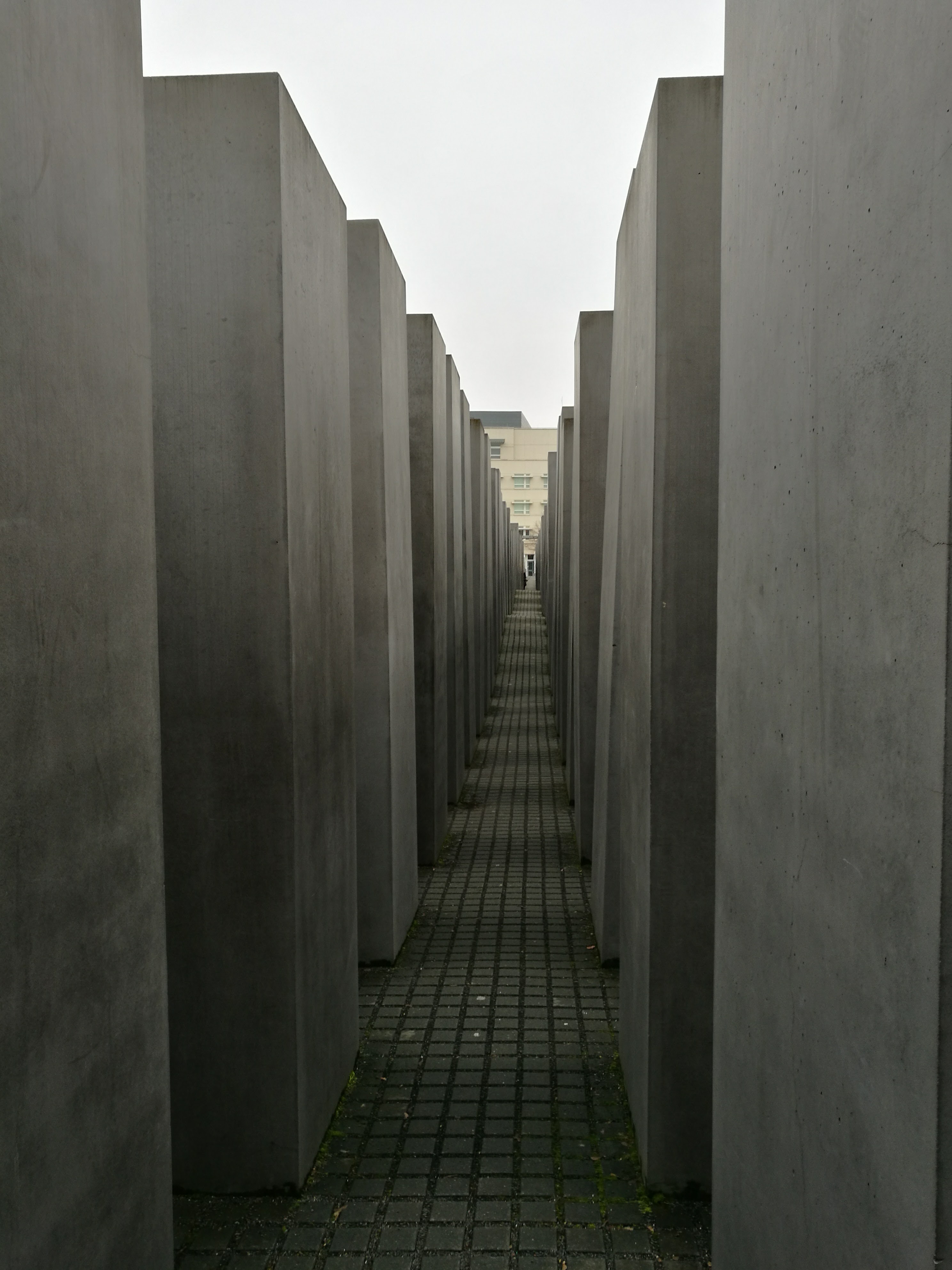 All in all though, it was an enjoyable and educational few days.  It might be nice to revisit during the summer, when roaming the parks and gardens would be a little more comfortable, but nevertheless it’s a great city to visit, with loads to see and do.