Is it because we’re getting just that little bit older, or has the Covid19 palaver distorted our interpretation of space and time? Whatever the answer, the last year of project house Barry has flown past so quickly that I only recall having blinked a couple of times.The Dump of a HouseDespite this, our humble abode, so clearly described when we first bought it, has started

“Elliot! ELLIOT!! Pull it in! No! Not there you idiot! The other one!” - Crunch…. “Oh, for God’s sake… PULL! No, not that way!”Meanwhile, poor Elliot has no idea what the objective is. He just happened to be there at the wrong time and is now at the receiving end of his Dad’s wrath. He can’t really hear him properly anyway because the boat’s engine

Years ago, safety in the workplace wasn’t taken anywhere as seriously as it is nowadays.  This is true whether you go back 5 years, 20 years or 100 years. It’s a known fact that many industries suffered what would now be classed as wholly unacceptable accident rates.  This situation is hard to prove though, because of the poor or even non-existent record-keeping. This

Following on from the last update, here’s where we are in project house - the early days:Just had a quote for replacement windows… We had budgeted a significant amount - a five-figure sum for new windows to be precise.  However, when your first quote comes in at nearly 70% over budget it sort of takes your breath away and makes you sweat a little. This

It’s all gone quiet over here! Where have Mr and Mrs C been all this time?  We've been thinking ' Project House '.After our whirlwind world tour last year we hit the ground not so much running, but with a thud! Getting back into a routine after a year away takes some doing, believe me.However, here we are, fully rejuvenated, horizons broadened and ready for

Birthday presents, Christmas gifts, Father's Day gifts... They're all a bit of a challenge nowadays.  Men are SO difficult to buy for.  This is where Experience Gifts can come into their own.When you’re a Dad, you’re a Dad. Simple as that! You grow a little bit older, you lose a bit of hair, your midriff changes shape a little, but to your kids you’re still

It's a funny old place to get to, Cornwall.  We commented this morning when getting from Polperro to Mawnan Smith how easy it is to take a road that you think is right and then end up getting dead-ended on some promontory somewhere with only a chain ferry that runs twice a day.  That's part of the attraction of a Devon and Cornwall holiday.Whichever way 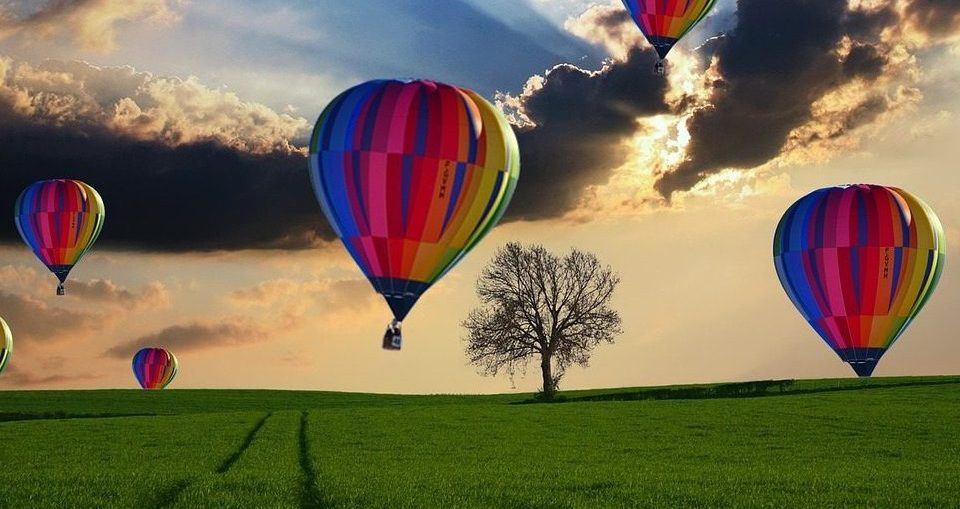 I've always hated shopping.  I don't think I'm alone amongst men either.  The very thought of going into town with the sole objective of 'shopping’ brings me out in a cold sweat.  No, for me there has to be a sole purpose, a project, a single product to buy, or in an extreme case a few products.  Nowadays it's even less necessary to venture onto

Hong Kong was to be our final fling - the last stop on our round-the-world jaunt, so as we boarded our plane in Singapore we were both excited, but at the same time a little melancholy at it being our last port of call.After a slightly bumpy landing at Hong Kong airport we hopped on to the Airport Express train for the quick run into

There are a couple of definites in Singapore.  Heat and humidity is one and high-end shopping as far as the eye can see is the other.  These were exactly the same when I first visited Singapore way back in the late 70s, but back then there was also still an enormous amount of character.  Lots of the old buildings were still standing and it was