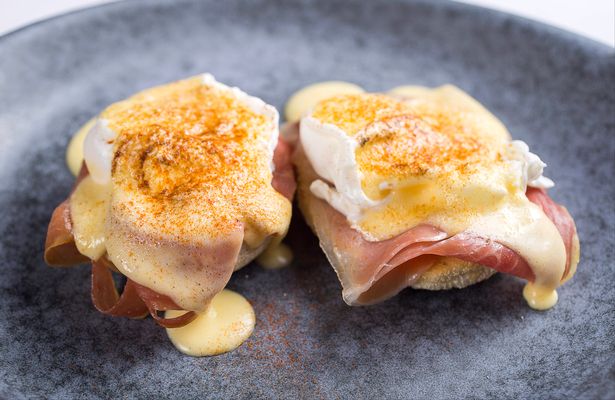 So September is here and I’ve hardly blogged of late. Thank Goodness Mr. C has been keeping you all up-to-date! 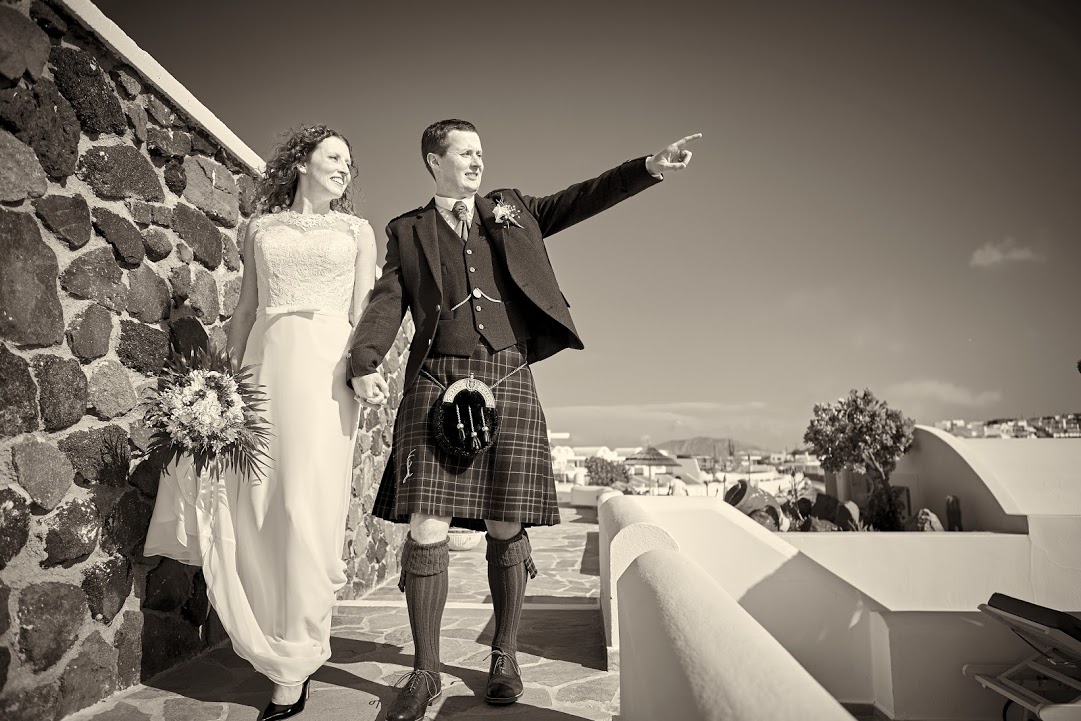 This Summer has been a bit of a mixed bag though. The highlight was undoubtedly Helena’s wedding in Santorini but having spinal surgery in August and seeing my Dad die in July a couple of months after being diagnosed with terminal lung cancer has been very difficult for me. Yes he was old, yes he had smoked all his life so lung cancer was probably always on the cards but he was my Dad. He’d always been there and though we often had heated encounters, this was mainly because he brought me up to have strong opinions and never be afraid to voice them. If I said black, he’d say white and off we’d go on one of our mammoth ‘discussions’. With us, it wasn’t a case of  ‘I say tomato, you say tomAto’, it was more ‘I say potato, you say fridge’! He was highly-principled, fiercely intelligent and frankly could be a right pain in the butt on occasions but he loved us and we loved him. Thanks to the wonderful Hospice of the Valleys he was looked after at home and died pain-free, in his own house, asleep in his own bed and in the arms of my Mum, his wife of 56 years! A perfect death if there is such a thing. 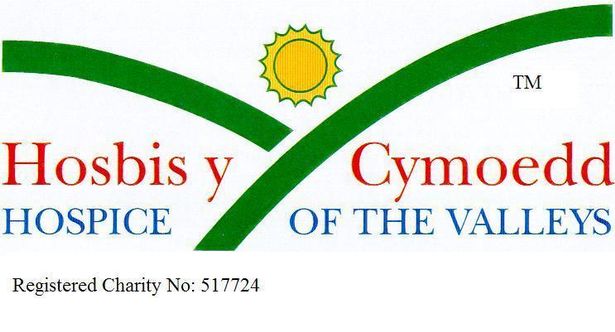 Summer wasn’t all doom and gloom nonetheless. Obviously we put the brakes on our Year Out Travelling (albeit temporarily) but we still had some fun days out. Even the relaxed family-only funeral proved to be a good catch-up to be honest.

Bottomless Brunch in Cardiff’s Hilton hotel made a rainy Saturday morning worth getting up for. A buzzing atmosphere in the newly-refurbished restaurant with a two-course brunch and free-flowing Prosecco and all for £25. So it was Welsh Rarebit on Proper Toast for me, Crushed Avocado & Chilli on Rye Toast for Wandering Welsh Girl Megan and a Full Welsh Brekkie for Mr. C. 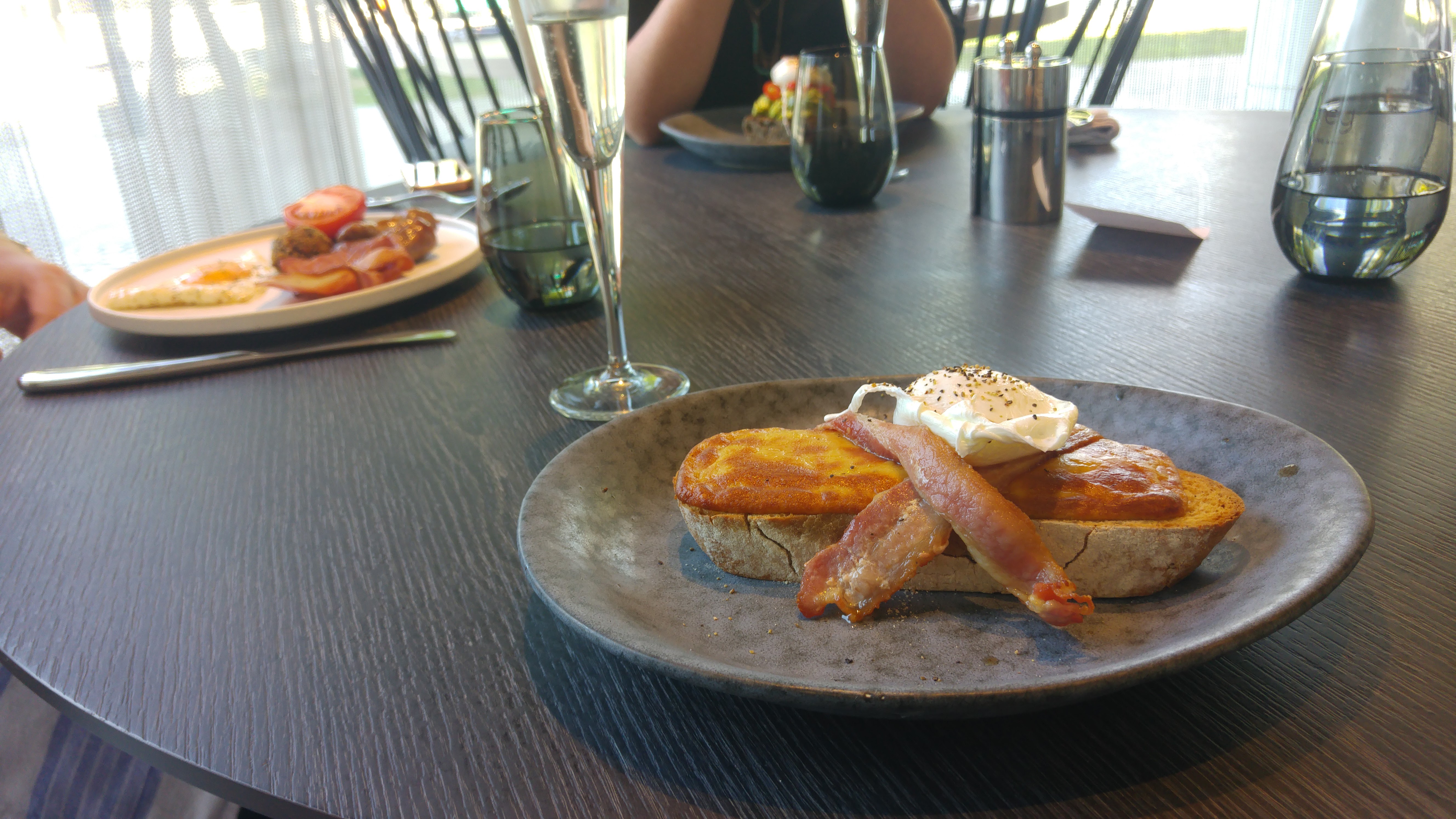 Rather strangely, I thought, we then had to choose from the ‘Guilty Pleasures’ and I ended up finishing my breakfast with Warm Sticky Toffee Pudding. Dessert in the morning didn’t sit right with me but everyone else seemed to like it so who am I to comment! Our Prosecco was topped-up throughout and we all had a laugh!

Another entertaining afternoon was spent in one of the lovely booths in The Laguna Bar at The Park Plaza Cardiiff. Their Gin Menu is something else! So many exciting sounding gins, so many varied tonics….. so many possible permutations.

First off, Megan tried the BLOOM GIN with its delicate notes of chamomile and honeysuckle which she paired with Fever-Tree Mediterranean Tonic.garnished with apple, lime and mint. She said in tru food-commentator fashion: ‘Blooming marvellous, refreshing and sophisticated. The tanginess of the apple goes well with the mint to enhance the overall taste.’ I went for the HENDRICK’S GIN,  infused with cucumber and rose petal., with Elderflower Tonic and it’s got to be said, the cucumber really made it. Maddie’s first G&T was TANQUERAY NO.10 GIN garnished with a slice of pink grapefruit. Her exact words were: I feel like I’m in a bar on the beach in The Med somewhere even though it’s chucking it down outside. The grapefruit is what makes it taste really special.’ 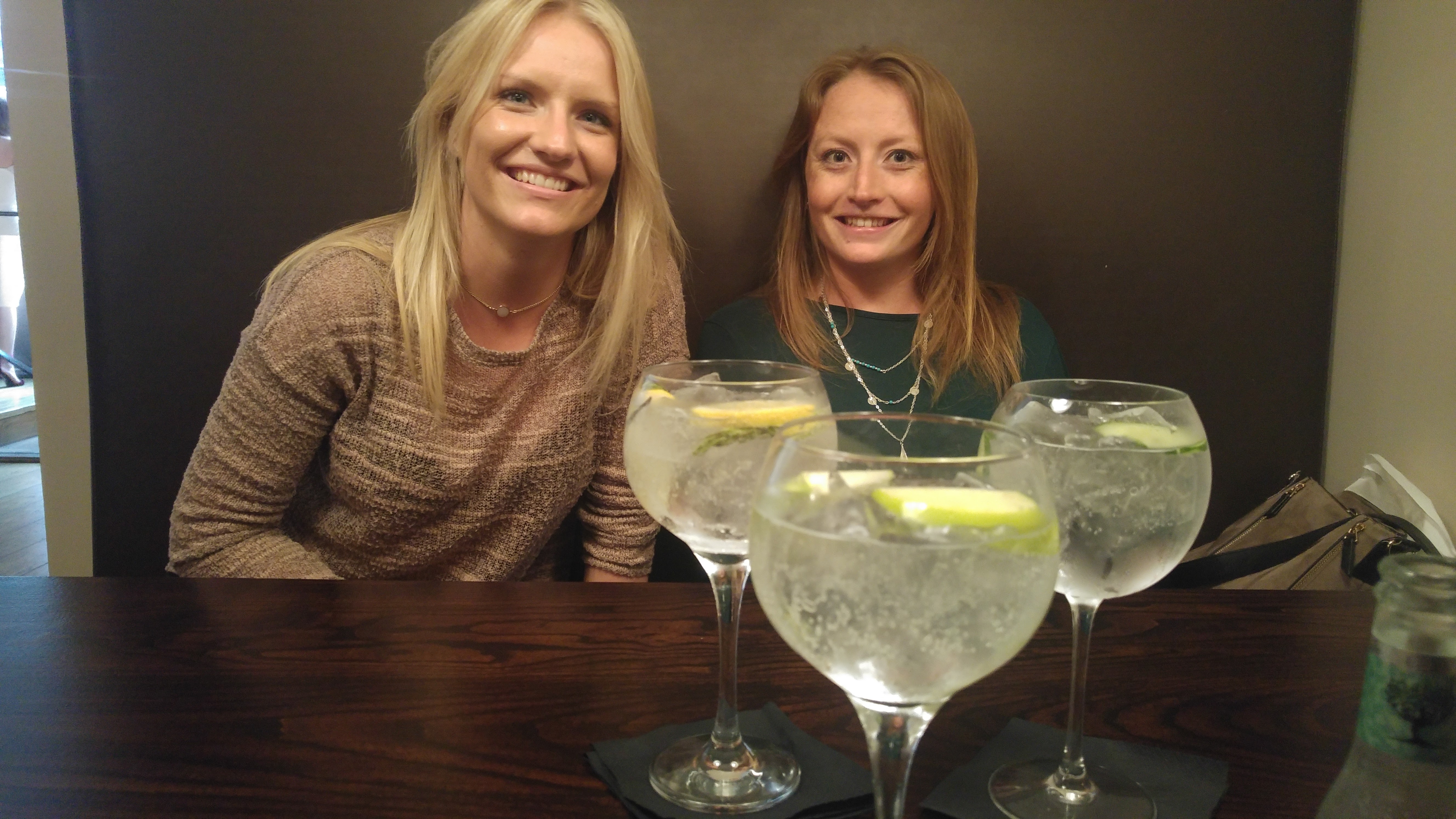 The BULLDOG GIN & T was ‘Aromatic and like an English Garden Party’ according to her too.

My fave was OPIHR GIN paired with Fever-Tree Ginger Ale.  For me this one was warm, spicy and very orangey and I loved it!  Maddie and Megan were also big fans of the CAORUNN GIN and that’s the one I’ll be trying next time we go! Obviously there’s going to be a next time.  I don’t think we’ve ever not had a great time in The Park Plaza.

And as for that Bottomless Brunch, will we do that again? Well, what do you think? Hell yeah! 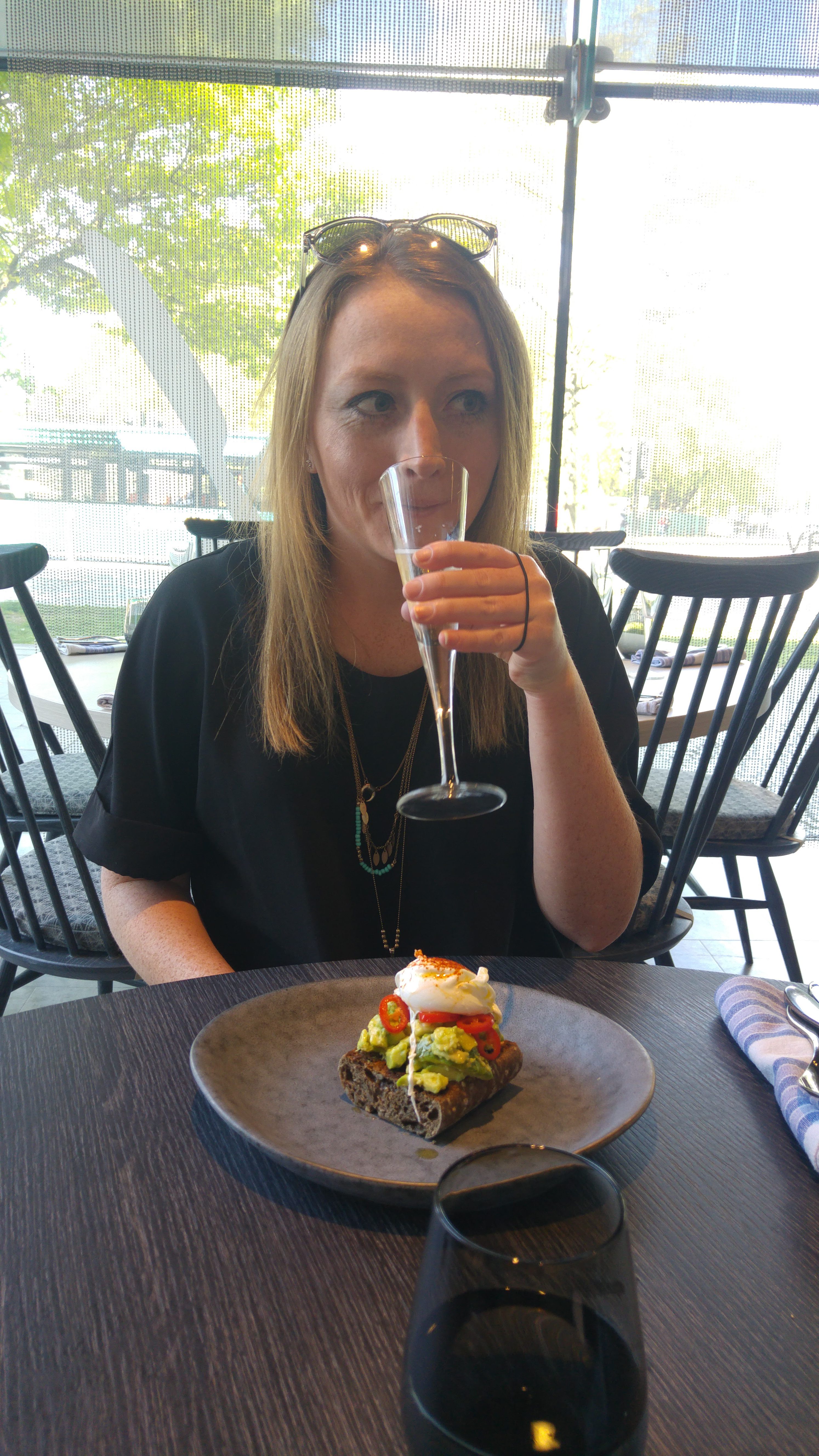