Well we’ve had an absolute blast here in Thailand, in particular in Koh Phangan. I don’t think I’ve ever been so hot in my life though! Mr. C would tell you that I say that whenever I go anywhere warmer than a British summer but that’s not exactly true. I don’t tolerate high humidity particularly well so Florida in August has been one of those places I ‘moan’ about. Still as long as there’s sea or a pool to cool down in, I’m just fine. 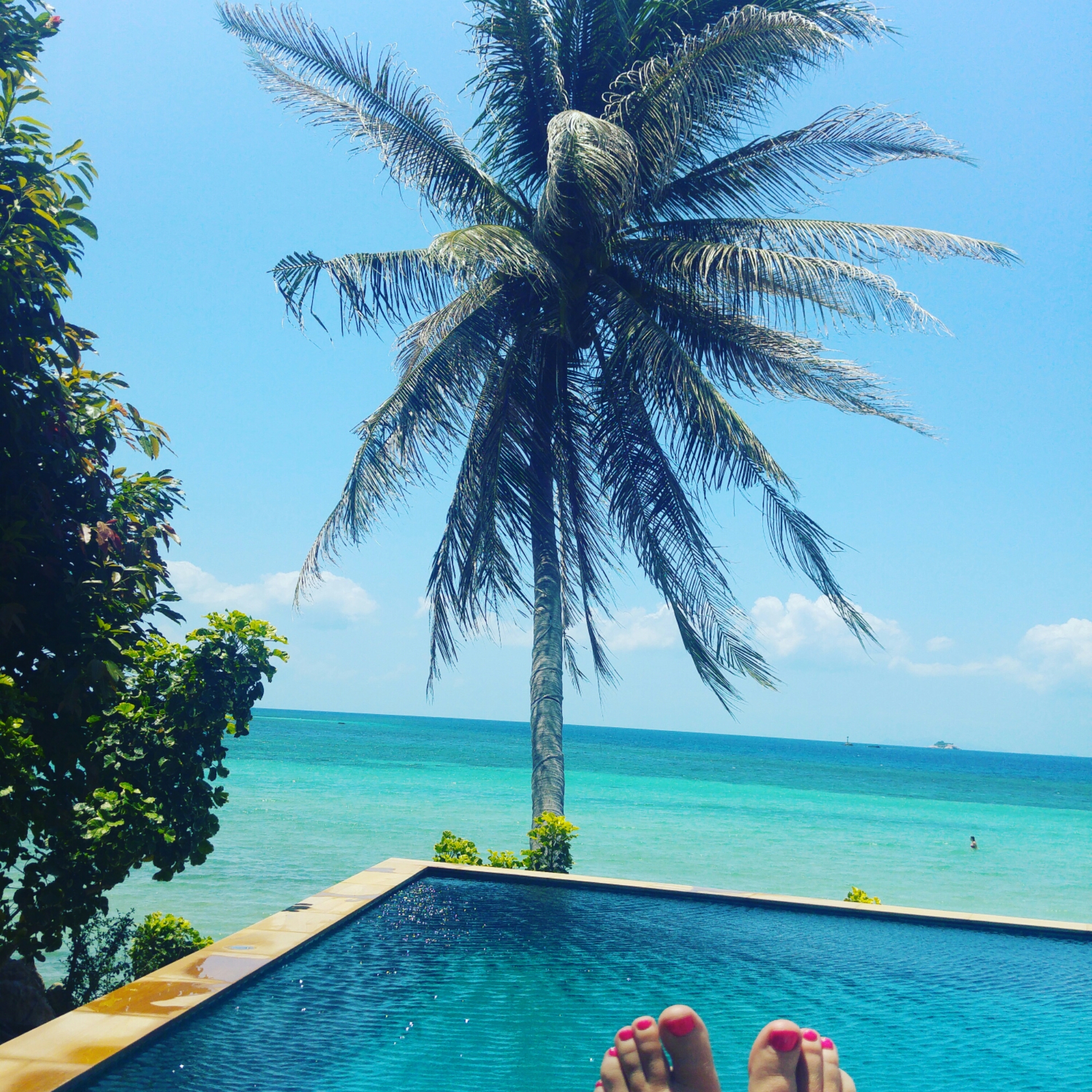 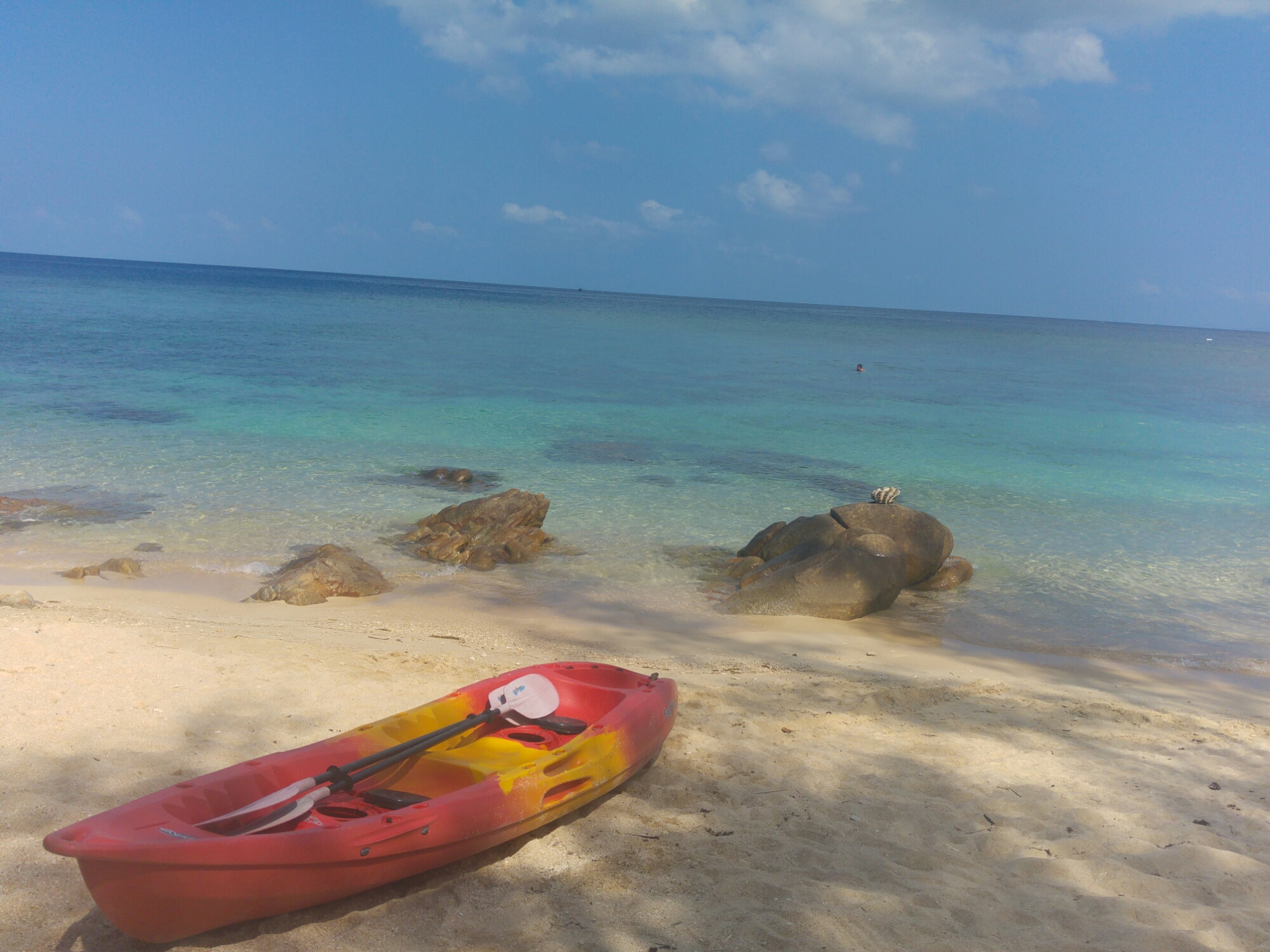 I managed to keep cool when we took the kayak from Beyond The Blue Horizon over to Secret Beach.  Likewise I loved the few days we hired a motorbike. Going up and down hills in Koh Phangan with the breeze cooling us down was really refreshing though the number of idiots roaring past us without helmets was very worrying. OK I had a bit of helmet-hair whenever I took mine off but at least I was keeping safe. People do all sorts of stupid stuff when they’re on holidays which they’d never do or get away with at home! 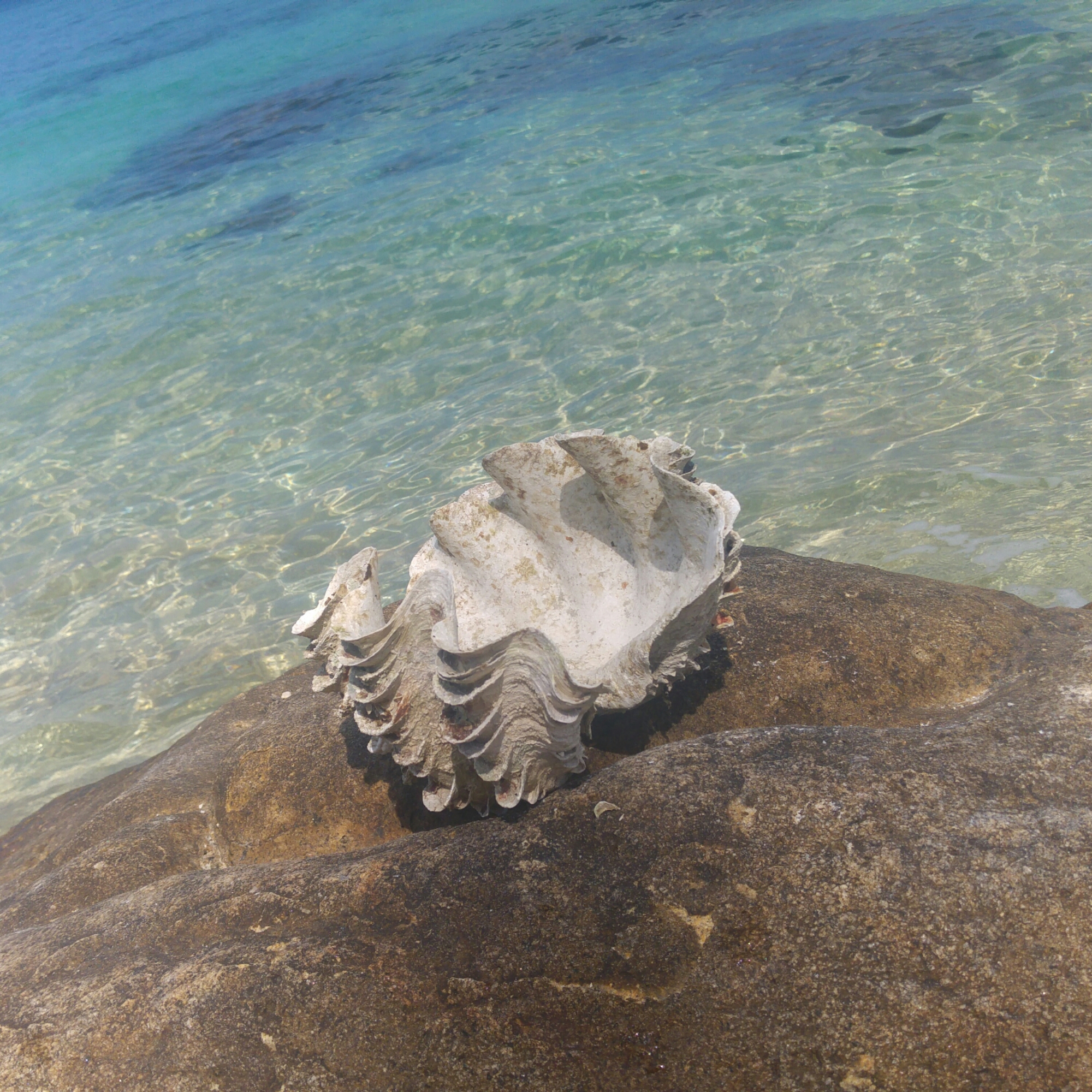 Anyway, time to pack now and get ready for a taxi to Thong Sala to get the ferry to Koh Samui. Then back to Bangkok with Bangkok Airways. One last night there and then fly home with British Airways. Let’s hope this time we get better seats. It was so uncomfortable on the way over. I really can’t believe that BA are considering putting an extra seat in each row! 12 hours on a plane is bad enough already. 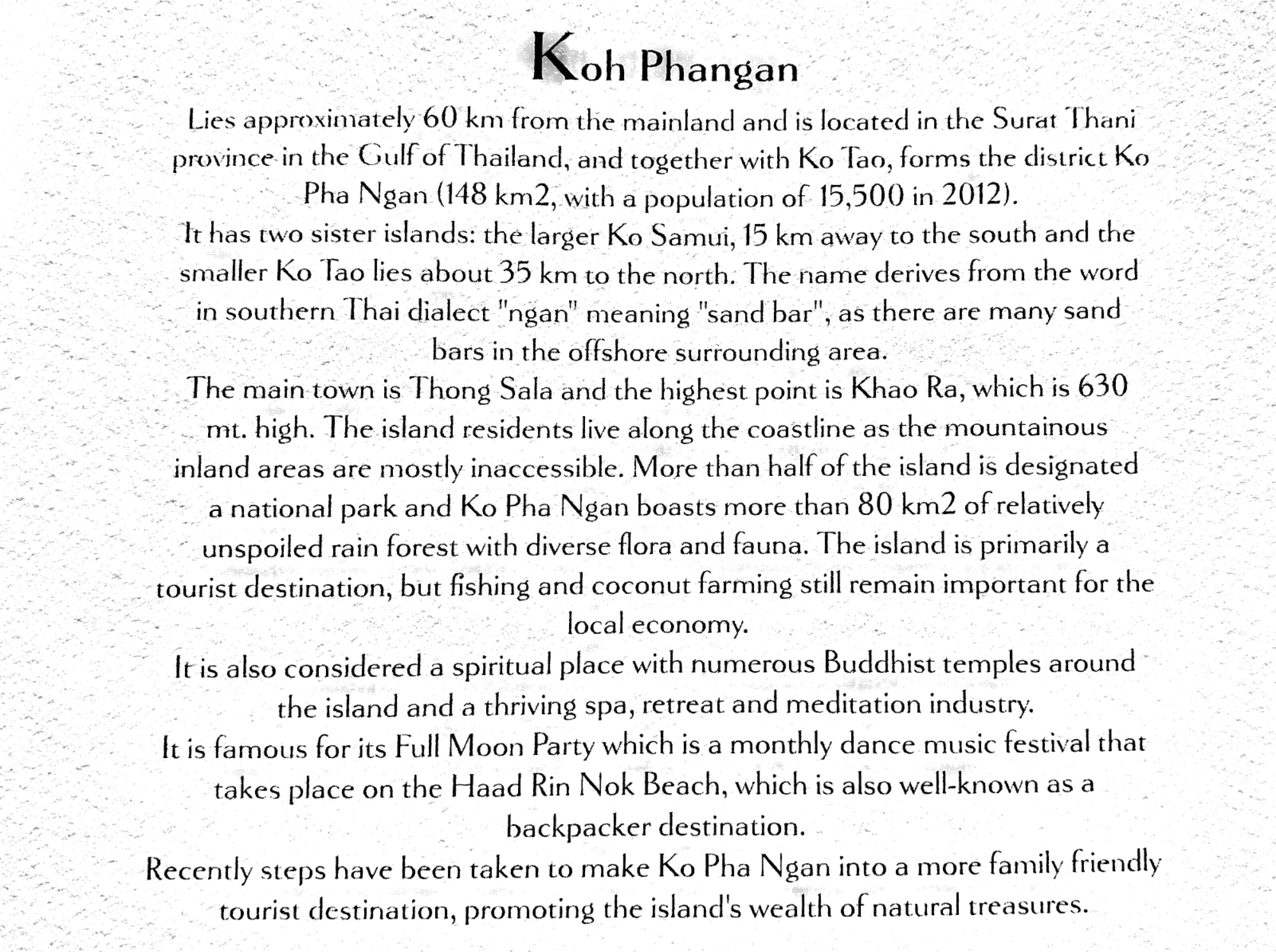