Here we are at the end of January and as is always the case at this time of year, the top contenders for the various awards; the ‘Globes’, Oscars, Baftas etc. are parading their wares on every conceivable media.

There are some spectacular contenders this year too.  The superb cast of the acclaimed ‘American Hustle’ all shone in this enthralling story of high-level deception, the stunning visual effects in the 3D epic, ‘Gravity’ were quite literally out of this world, although I was unimpressed with some of the scenes’ continuity aspects, and Leonardo di Caprio’s portrayal of the disgraced stockbroker, Jason Belfort in ‘The Wolf of Wall Street’ was nothing short of stunning.  The intensity and power of his performance was tremendous, despite the film taking up the best part of 3 hours of your day.  Captain Phillips doesn’t seem to have scooped as many nominations as some of the other contenders, but it was one of the most exciting, tense and emotional films I’ve seen in a long time.  Not only was Tom Hanks’ performance as ‘Irish’ as good as ever, but his Somalian captor, played by Barkhad Abdi, was absolutely superb.  It is one of those films that just builds and builds the tension through to its dramatic conclusion.  An absolute must-see for anyone who hasn’t yet! 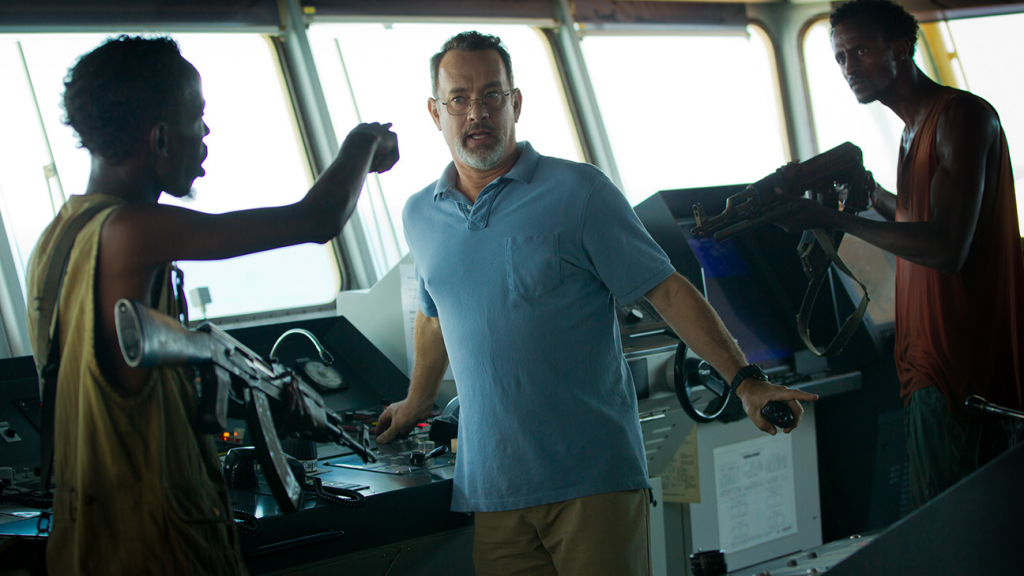 One film that seems to have slipped under my radar this year however is the Formula 1 biopic, Rush, which follows the hedonistic lifestyle of the late, great James Hunt.  Though only a nipper at the time, I still remember some of the great scenes and the great motor racing names of the day.  My Dad and I used to sit and watch the races, glued to the TV, much to my Mum’s displeasure.  Anyone who was around at the time could not be unaware of the huge media frenzy that accompanied James Hunt’s career.  Despite his heavy drinking and drug taking, he competed with some of the most iconic drivers of the day.  Ron Howard’s film focuses on Hunt’s relationship with his friend and great rival Nikki Lauda, who himself suffered terrible injuries at the Nurburgring, yet still managed to return to the circuit to continue his defence of the championship.  Hunt’s excesses weren’t just limited to booze and drugs.  He was also a renowned womaniser, claiming to have slept with over 5000 women, finally settling down with his wife Suzy Miller. 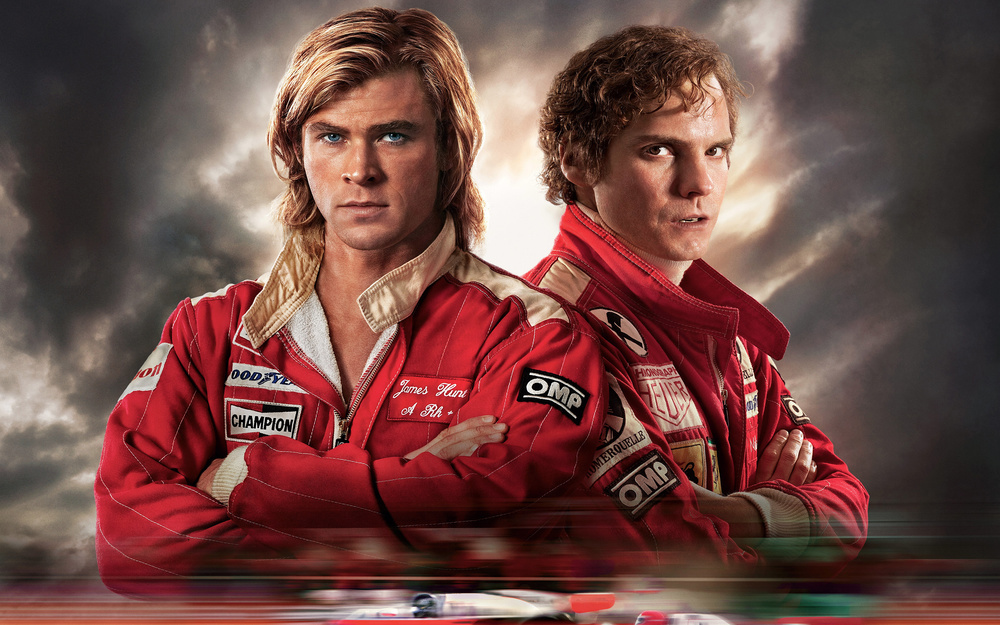 1976 was a turbulent time in Formula 1, with technical innovation arguably overtaking driver safety and some of the resulting horrific crashes paved the way for what is nowadays a much safer sport.

Ron Howard’s Rush is available on Sky Store this week and not only that, anyone who rents the film between now and the 27th February is automatically entered into a competition to win VIP tickets to the British Grand Prix.  These are the prizes:

After being enthralled by some of the other cinema releases over the last few months, I’ll definitely need to pop in to Sky Store to see this one, if only to clarify some of the cloudy memories I still have from those historic 1970s Formula 1 days and to try to understand the immense courage the drivers of the day showed.

Why not try your luck by entering at the Sky Store Competition?

I won’t attempt any predictions about this year’s results.  One of the late-runners, 12 Years a Slave, has been hailed as one of the favourites, but I’ve yet to see that one.  If it were me making the choice, it would have to be Captain Phillips for best film, and Leonardo di Caprio for best actor, but hey, who am I?  I wait with baited breath.