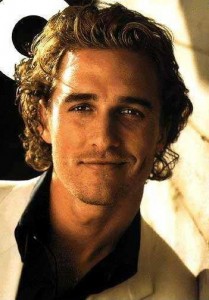 The Lincoln Lawyer is a kind of predictable courtroom drama but nonetheless is a really good film. It certainly kept me gripped from start to finish anyway.

Matthew McConaughey is the not unattractive star of this legal thriller and plays a low-budget defence lawyer who practises from the back of his car – a Lincoln! (It’s got to be said that although I sort of guessed this I had to check it out as I do not ‘do’ names of cars!). Ryan Phillippe plays the part of a rich playboy, accused of rape and attempted murder, who hires McConaughey and the film basically revolves around the ‘did he/didn’t he/will he get his just desserts if he did’ formula. Obviously I can’t go into too much detail as I don’t want to spoil the film for you.

If it was a book I suppose it would be called ‘unputdownable’! Watch it – it’s well worth it.