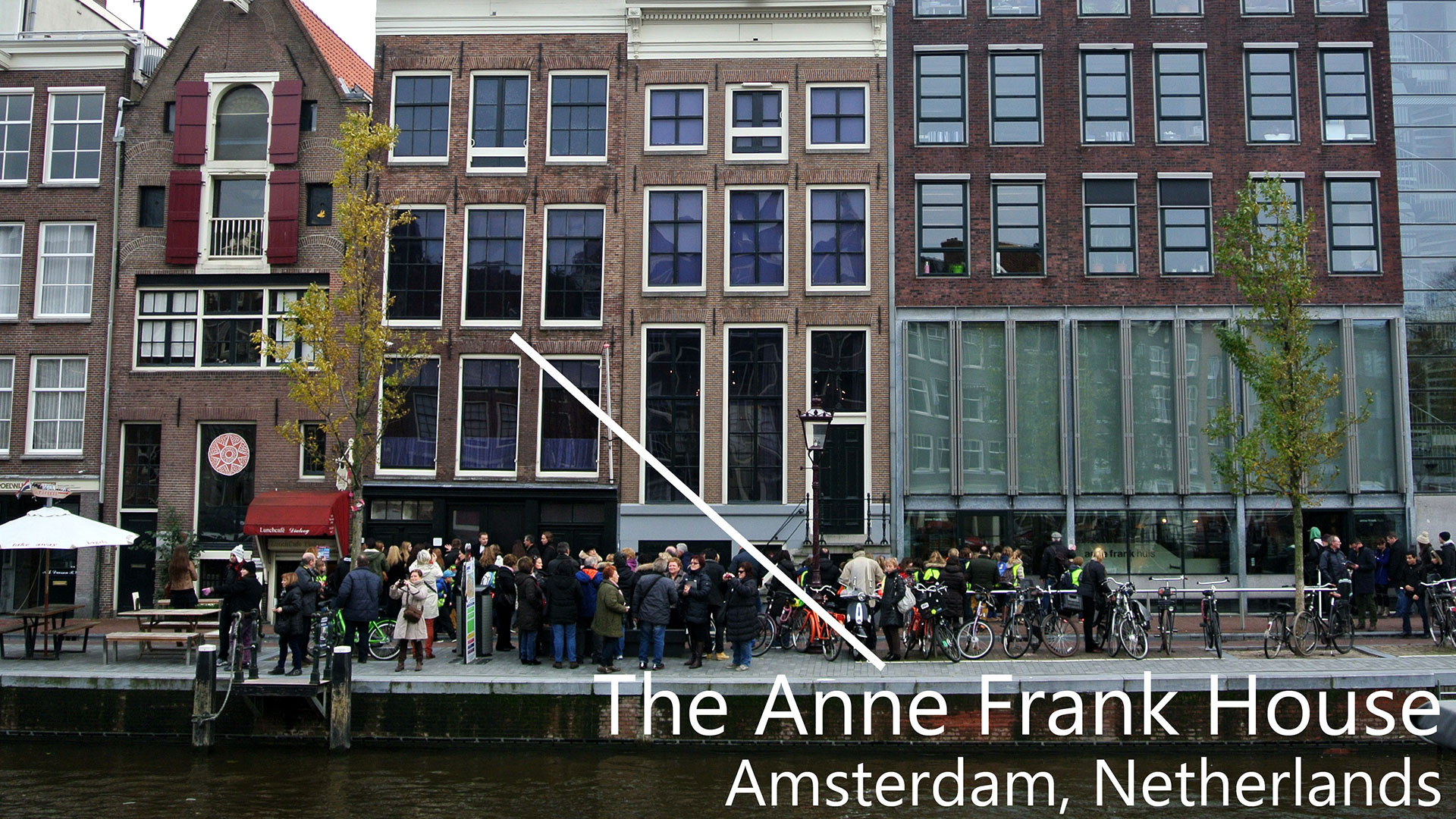 People of all shapes and sizes, creed and colour are milling around and I can’t help but wonder if any of them are feeling more anxious about their situation now that a certain racist, orange-faced, Shredded-Wheat haired objectionable buffoon is the Head Honcho of ‘The Land of The Free’! Donald

The USA is a country built on immigrants and immigration. Donald Trump himself is of paternal German ancestry and maternal Scottish ancestry. Melania, his wife, is Slovenian. His daughter Ivanka’s mum is Czech. Ivanka is married to Jared Kushner, whose grandparents were Holocaust survivors who came to The US from Poland in 1949. Jared himself had an Orthodox Jewish upbringing. 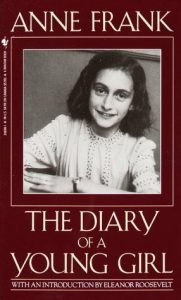 Knowing this, The Orange Man still seems to think it’s reasonable to single out a religious group and impose travel restrictions on people travelling from certain predominantly Muslim countries.

There seems to be no real rhyme or reason for his autocratic decision. After all the vast majority of Americans who were murdered last year were murdered by their fellow Americans using guns they’re legally allowed to have in keeping with the Second Amendment.

So why does Trump think it’s ok to discriminate against Muslims? Can he not see the parallel between himself and a certain moustachioed Austrian nutter who was Chancellor of Germany way back when it was deemed ok to make Jewish people wear yellow stars on their clothes to mark them out. 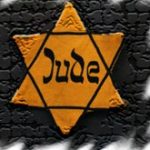 Seeing Hitler ranting in a loop in old footage at Anne Frank’s House and seeing those horrific pictures from the ‘camps’ in Auschwitz and Belsen made my blood run cold. Knowing that Trump is President makes it run colder. And hearing Trump’s various executive orders, makes it positively freeze! 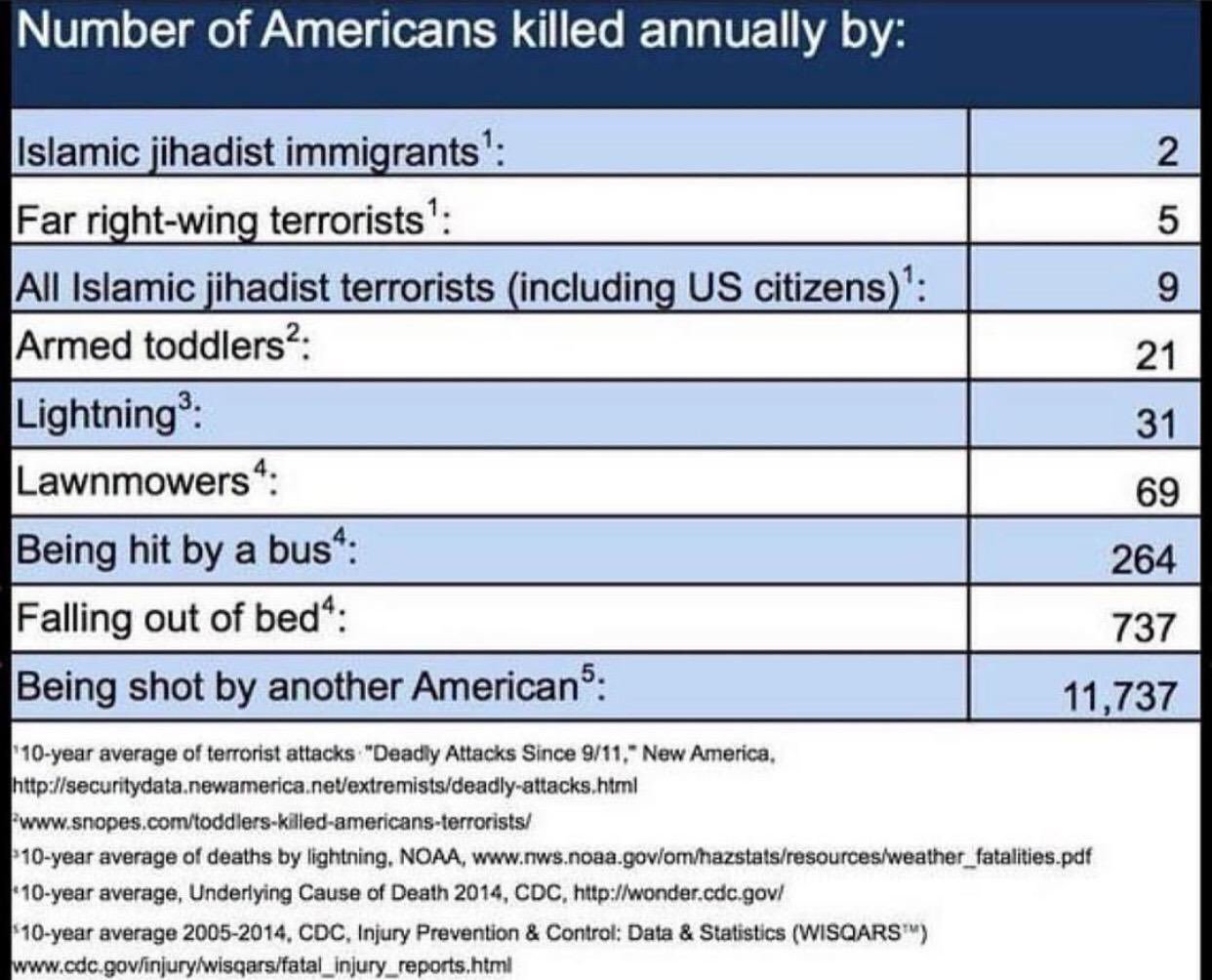 I recommend a visit to Anne Frank’s House to anyone visiting Amsterdam. Mr. Trump, take note….

We stayed at the incredible Pulitzer Amsterdam on our visit – a wonderful maze of 25 canal houses which all come together to make a 5 star hotelk like no other!