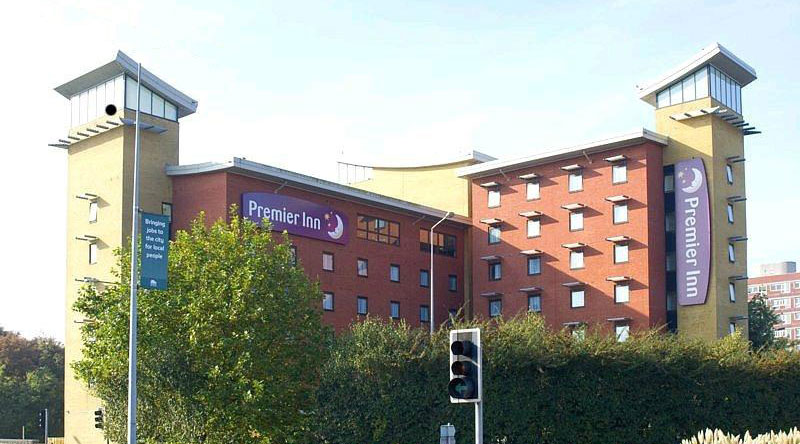 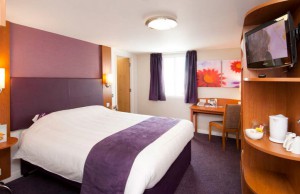 We’re quite the gadabouts really, aren’t we!  One month in Scotland, the next down on the South Coast.  That’s what comes of having offspring scattered all around the place.  It’s a reason (or excuse) to travel from one end of the country to another on a regular basis.

Our latest venture took us to Southampton – the land of the cruise ship and…. hmm, I’ll have to get back to you on that.  Come to think of it, what is there in Southampton apart from the Cruise terminals and Isle of Wight Ferries anyway?  I’m wracking my brain to think of something else, but nothing’s ringing any bells yet.  There are quite nice parks that run all the way down toward the town from the University in the North of the city, a few nice pubs and restaurants in the Oxford Road area, an airport and… and… ??? Our main reason for going was to take Daughter 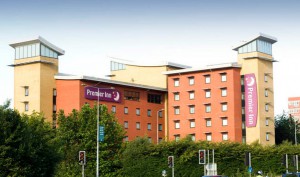 Number 2 out for a meal for her birthday. She’ s a medical student at The Uni and as Daughter Number 3 is studying in the same neck of the woods, we were able to kill two birds with one stone (so to speak)……

We stayed at the Premier Inn Southampton City Centre, situated conveniently close to the centre, yet far enough away to avoid any of the noise, hustle and bustle associated therewith.  It was very quiet actually, despite discovering that the South Coast mainline railway ran through the back of the hotel reception.  The soundproofing was obviously very effective and we slept like logs – as we always seem to do in Premier Inns.  Lenny’s Good Night’s Sleep Guarantee is built on pretty sound foundations if you ask me.

The other thing we like about Premier Inn is the ease with which you can check-in.  It really is as simple as typing your surname or 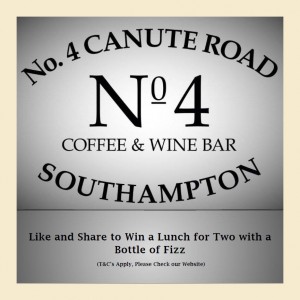 booking reference into one of the machines in reception and voila! Here are your keys and ‘Have a Nice Day!’.

Breakfast was excellent, all nice and fresh, hot and tasty.  Just what the doctor ordered.  There’s plenty of choice including Continental and Full Monty and it was all laid out in a simple and queue-avoiding arrangement.  There’s nothing worse than standing in a queue with a half-filled red-hot plate waiting for Mrs Bloggs to get her toast out of the toaster before you can get your baked beans.  Well there is, but I won’t go into that here and now.

To summarise, this isn’t my first Premier Inn experience, neither will it be my last.  But the one thing I’ll say is that they never disappoint.  The standards are so very high for the price you pay and standards seem to be well maintained wherever you happen to be – from the top to the bottom of our mighty land.

PS: If you do end up in Southampton, then The Number Four Coffee and Wine Bar has a great ambience, the wine is good and they do a mean Baked Camembert!