It’s surprising how much effort has to go into planning journeys. By the time all the ancillaries have been addressed, such as parking, airline hold luggage, connections, hotels, hire cars, train tickets etc. etc. it’s nearly time to go!

So, we’re breaking ourselves in gently with a 10 day trip in Northern Europe starting tomorrow with 3 days in Amsterdam, 3 in Berlin and then the remainder in Prague. We’ll be getting from place to place using the ever-so-cheap Deutsche Bahn Inter City train services. The way I look at it is it’s a way of spending some of the time before our next trip to Thailand at the end of the month.  We’re also going to be visiting and touring the Kerala region of Southern India during March.

There’s a special trip to squeeze in during May which will include Santorini, Crete, Milan and a week exploring the Italian Lakes.  Thereafter we’ve reached a bit of an impasse.  Our original thoughts were to drive around the USA for a few months but we both feel so strongly about the way the newly elected President Trump is behaving that we are seriously considering a rethink and perhaps will use the time travelling Australasia and the far-east instead.  We’re not particularly politically driven, but how can anyone condone and support the current somewhat worrying isolationist regime he’s carrying out?  He may be a democratically elected leader but that doesn’t mean he’s not an autocratic, rude, bigoted, sexist, racist and dangerous individual!  We’ll reserve our judgement until later in the year, when we’ll reassess our itinerary. 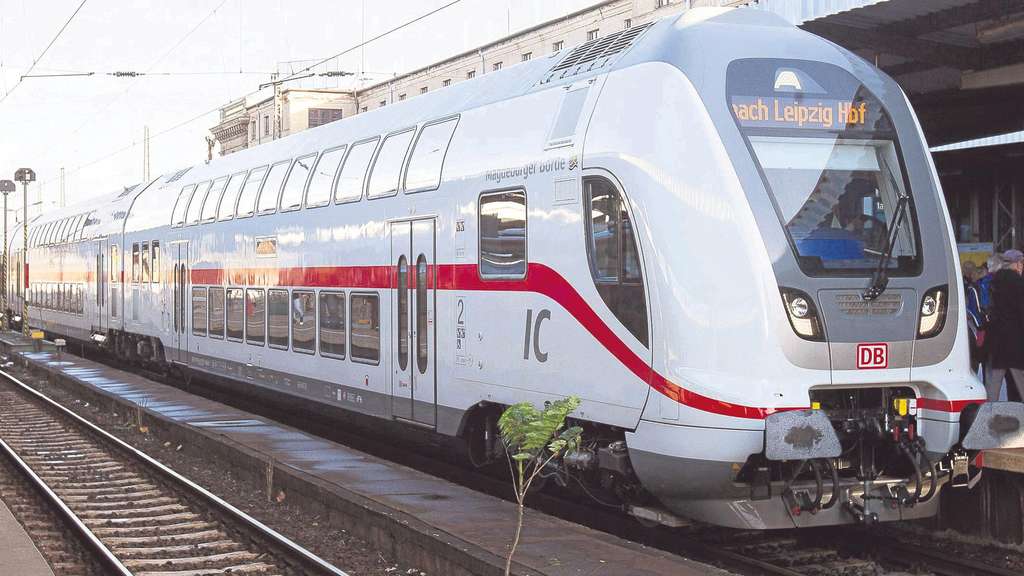 As always, we’re open to suggestions regarding our trips and are definitely receptive to any help that can be offered. We are already very grateful to the Pulitzer Hotel in Amsterdam and the Grand Majestic Plaza hotel in Prague, who have both gone out of their way to ensure we’ll be looked after during our forthcoming stays.

That’s it for now, but we’ll keep posting updates as we go.