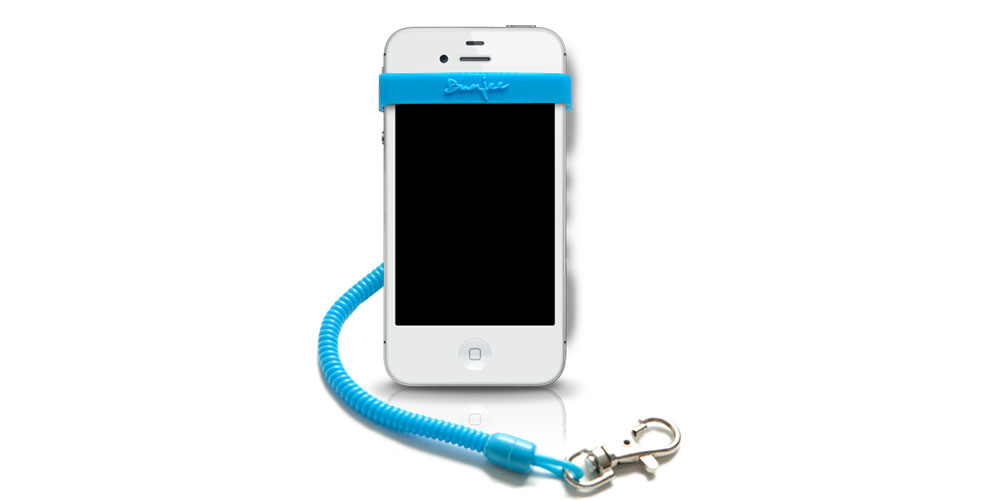 Want to Win MyBunjee but not quite sure what it is? Then read on….. 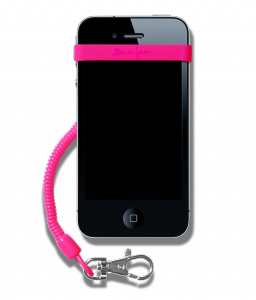 OK, so if you’re anything like me, you’ll have dropped your mobile phone a fair few times. Over a 100,000 people claimed on their insurance last year for dropping their phone down the loo! And, yes I’ve done that twice but never claimed on my insurance.

Funnily enough (more unfunnily enough really!), I simply made an enquiry a year or so about claiming on our house insurance for my daughter’s stolen iPhone and our insurance went up. I was so flipping angry, let’s say incandescent with rage, when I rang them up to find out why the insurance had gone up when we’d made no claims for years. They seemed to delight in telling me that because I’d enquired, it meant that their ‘system’ saw us a higher-risk! Can’t win, can you?!

Anyway, I’ll get to the point… A few weeks back I was contacted by Emma from MyBunjee who’d been on the Dragon’s Den with her new invention, also called MyBunjee. She’s clearly as cack-handed as me and fed up with dropping her phone and losing it in her bag. Though in her case, she came up with the clever idea of the MyBunjee –  a phone accessory which fits all mobile phones and stops it dropping in the floor!

If you’d like to Win 1 of these clever little things to keep your phone safe, then just

The Winner can be seen here – Twitter Competition Winners